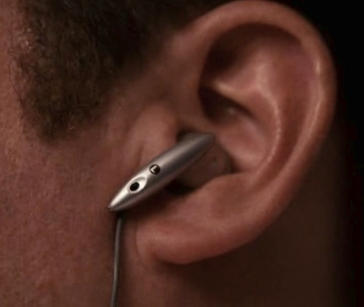 He’s first shown without the original earbuds, but shortly afterwards on his way to Control with white headphones plugged in, having traded the intelligence chatter for mood-boosting Abba’s “Take a Chance on Me.” 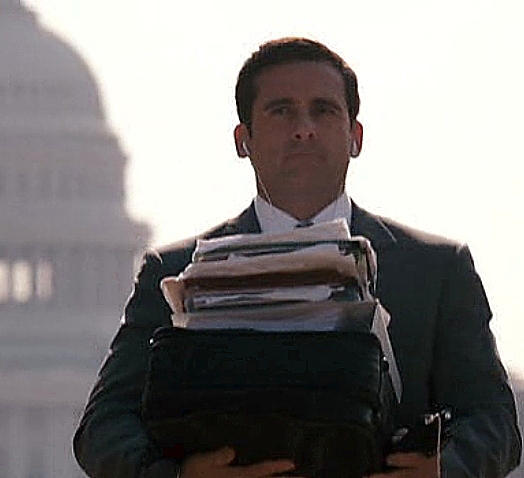 Arguably the best gadget in what should’ve been a gadget film (anyone hanker for a molar transmitter? Though the Cone of Silence might be nice ), to boost product placement in the movie Apple teamed up with Warner Bros to promote the film by giving away iPod Touch devices to journalists with pre-loaded film clips and having cast members make Apple store appearances.

END_OF_DOCUMENT_TOKEN_TO_BE_REPLACED

4 responses to “iProduct Placement: “Get Smart” Chats with iPod”