The square lens will give iPhone video a similar look to the wide, letterbox view created with the large, expensive cameras used in the motion picture industry.

Just as it did for still photography, the iPhone and other high-end smartphones, are disrupting the business of filmmaking with directors turning to handsets to create feature films.

Most recently, Oscar-winning director Steve Soderbergh declared the iPhone the future of filmmaking with last week’s release of the film Unsane, which was shot with iPhones.

Before Soderbergh was Scott Baker, who created a stir at the Sundance Film Festival in 2015 with Tangerine, a lush yet gritty film about sex workers he filmed with the iPhone 5s.

In an interview with Cult of Mac after Sundance, Baker said he would not have made the film with an iPhone if it weren’t for an anamorphic lens attachment, made by Moondog Labs, to give the film its sweeping wide view.

The anamorphic lens by Moment is available for pre-order on Kickstarter for $99 (eventual retail price, $149). In addition to the lens attachment, Moment is also offering a few other filmmaking accessories, including a gimbal counterweight and a filter adaptor. There is also a battery case for the iPhone X starting at $69.

“This is the holy grail of video,” Moment said in a statement. “Using an anamorphic lens … creates a sweeping wide-angle perspective in the horizontal direction and shallower depth of field of the long focal length in the vertical direction. This unique look has become a staple in filming some of the grandest cinematic films.” 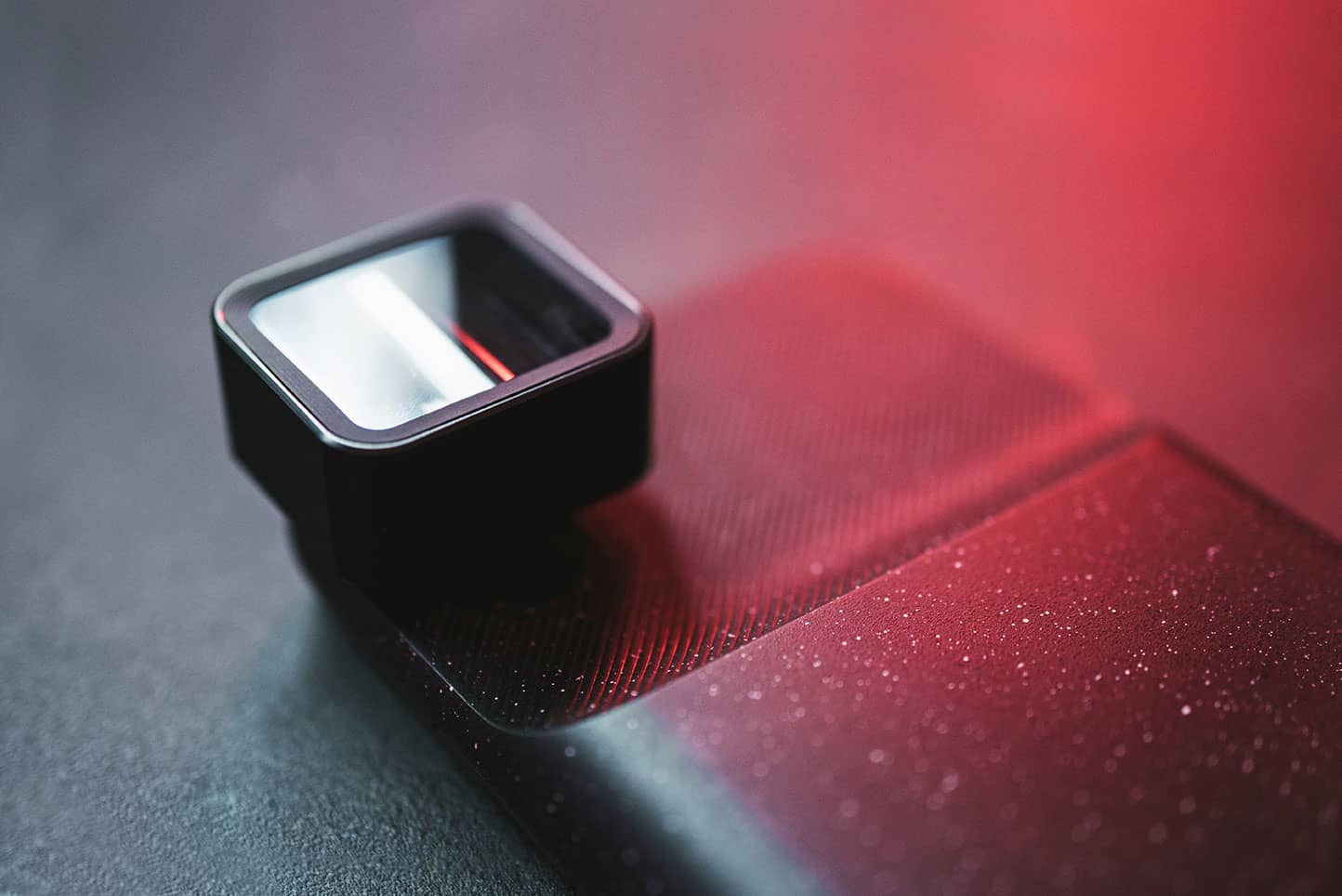 The lens is treated with an anti-reflection coating that creates the horizontal flares desired by cinematographers who shoot with this style.

Because the lens squeezes the image onto the sensor, the footage will need to be “de-squeezed” in post-production using the Moment App or an app like Filmic Pro.

Moment already has shot past its $50,000 goal. As of Tuesday morning, it was closing in on twice the amount with 23 days to go.

The company expects to ship by June.