The next time someone says you can’t do real work on an iPad Pro, just show them the official movie poster for Logan.

The film, which features Hugh Jackman’s final appearance as Wolverine, is currently shredding the box office. The reviews for the movie have been overwhelmingly positive — and the official IMAX poster is just as impressive, especially considering it was drawn on an iPad. 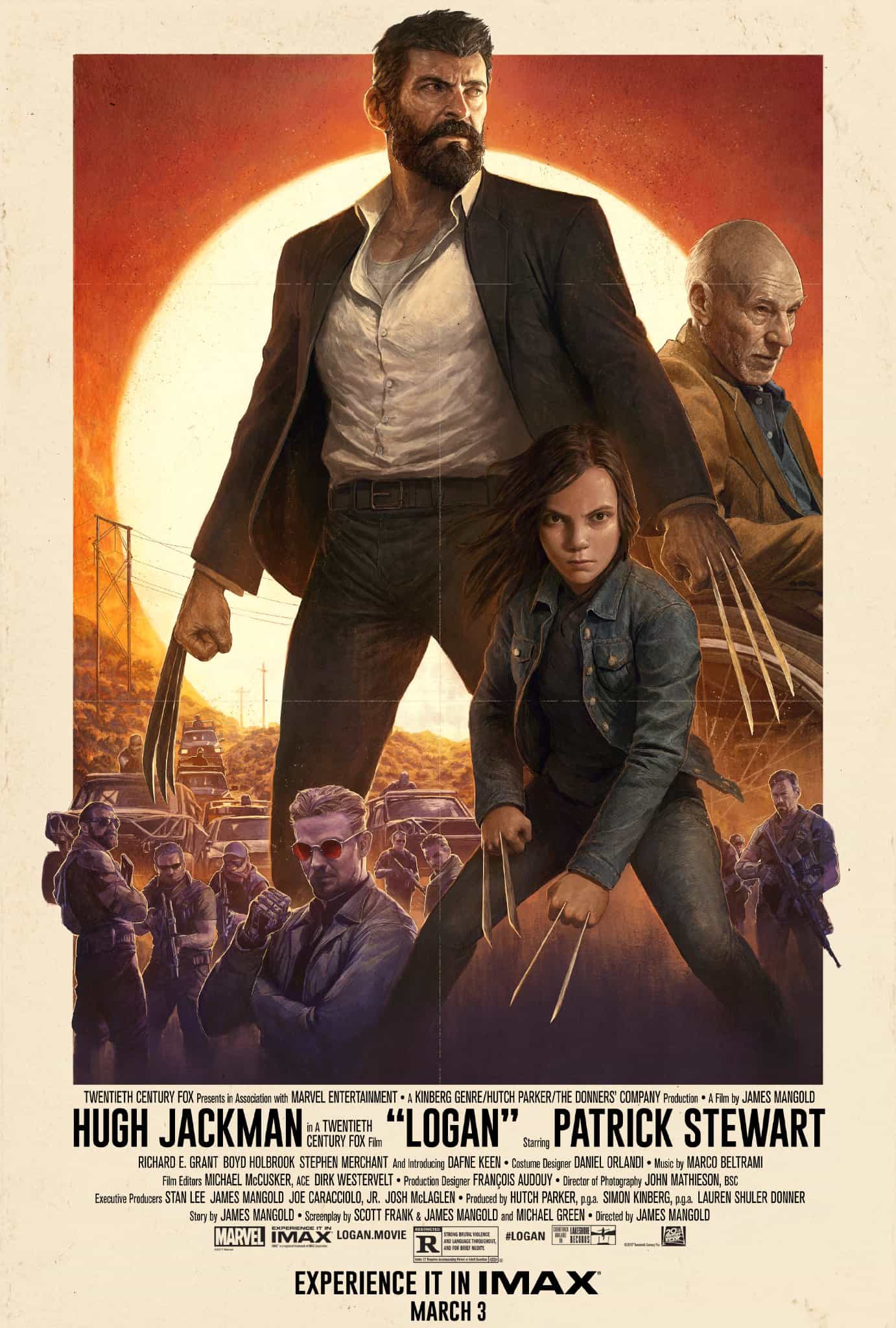 Rapoza, a freelance illustrator and comic book artist, revealed on Twitter that the entire poster was drawn using the app Procreate. The vertical Logan poster got drawn first. 20th Century Fox then had an idea for the horizontal poster. The studio got Rapoza to paint it up for the banner, seen over New York City’s Times Square.

Logan landed in theaters on March 3, grossing $237.8 million worldwide during its opening weekend.