Your Apple Watch Series 1 or Series 2 has arrived! Introduced at Apple’s keynote last week, the third version of the Apple Watch does a heck of a lot more than tell time and Cult of Mac has some tips to help you make the most of its myriad new features.

Mastering the various features is a bit of a learning curve on this highly advanced wearable operating system, but we’ve rounded up a cheat-sheet of tips and tricks to try out with the fitness, graphics, games and media features. 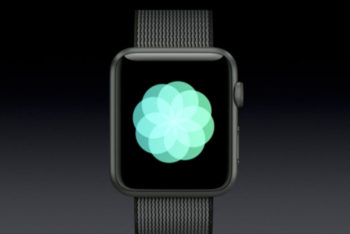 How to find your moment of zen with Apple’s Breathe app
Apple Watch wearers will find it easier to reach relaxation, thanks to the new Breathe app included in watchOS 3. If you suck at breathing, don’t worry. Breathe will turn you into a zen master in no time. 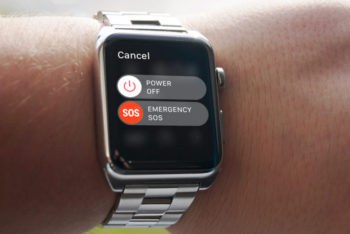 How to send an emergency SOS on Apple Watch
Apple Watch wearers will be able to automatically call for help if they find themselves in an emergency. The new SOS feature in watchOS 3 makes Apple Watch even more of a lifesaver for wearers by placing a 911 call within 10 seconds. 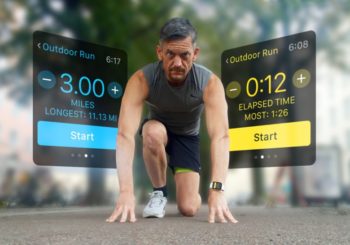 Put your fitness to the ultimate test with Apple Watch
If you want to get in shape, the best way to get started is with some fitness testing. That might sound challenging, but luckily your Apple Watch is all you need to test yourself to the limit. Here’s how to make the Apple Watch a part of your essential fitness testing. 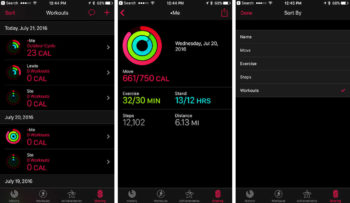 How to share, compare, compete with watchOS 3’s Activity rings
Apple Watch has a ton of new features for fitness freaks, giving wearers the ability to not only track their own fitness better than ever, but also go head-to-head with other Apple Watch-loving friends. 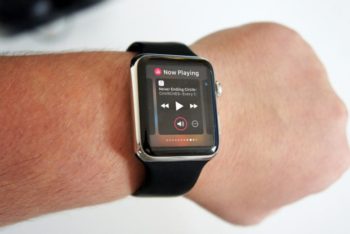 How to add, delete and rearrange apps in the new Apple Watch dock
Apple Watch got a UI makeover with watchOS 3 which completely changes how you interact with apps, making them faster and easier to access thanks to the all new Dock feature.

Pair with iPhone 7 and iPhone 7 Plus 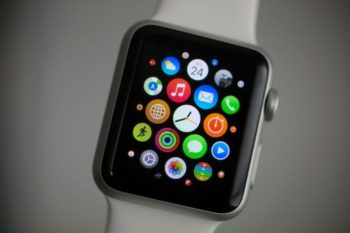 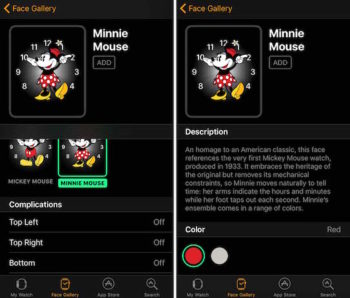 How to customize and swap Apple Watch faces
Apple is making it a lot easier and faster to switch up the look of your Apple Watch thanks to some new features in watchOS 3. All the faces can be added via the Watch app for iPhone, and there’s so many great options you’ll be swapping all the time. 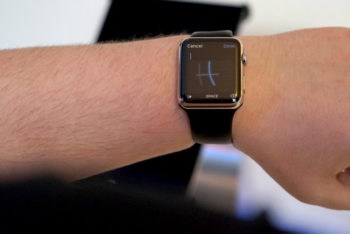 How to scribble text replies in watchOS 3
Responding to text messages on Apple Watch gets a lot easier with watchOS 3, thanks to a new feature that lets you scribble letters instead of just using canned replies. The new handwriting option has quickly become one of my favorite features on the big update that just landed on Apple Watch by giving wearers the ability to say whatever they want without depending on Siri. 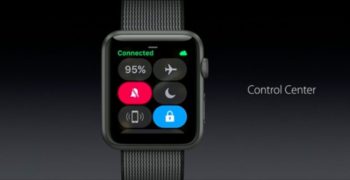