Leaked camera parts supposedly destined for this year’s 4.7-inch iPhone have revealed that Apple finally plans to add a feature found on its Plus-sized units the past two years.

While most of this years’ iPhone camera rumors have focused on the dual-lens module coming to the iPhone 7 Plus, a leaked iPhone 7 rear camera module hints at some big improvements coming to the smaller device.

The image below, leaked by NowhereElse, reportedly shows the iPhone 7’s iSight camera, which appears to include the addition of optical image stabilization technology to make photos sharper than ever. 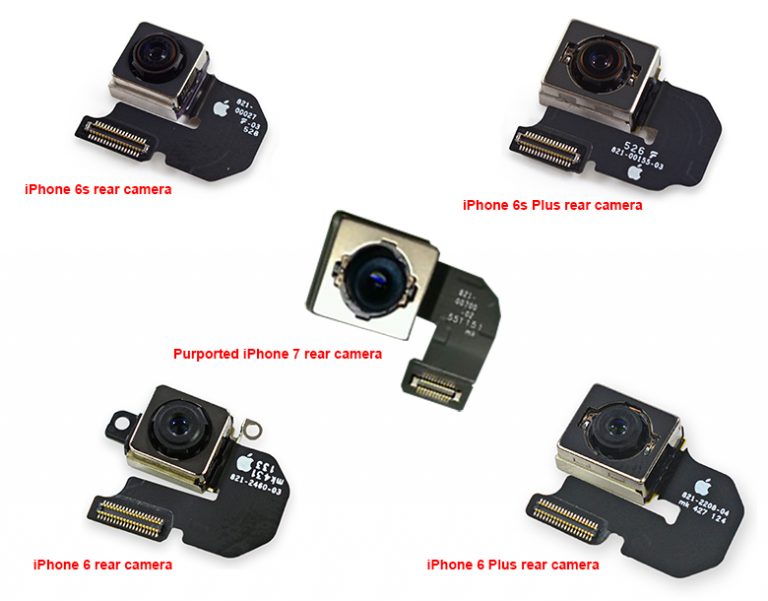 Other leaks have revealed that the lens on the iPhone 7 iSight camera will be larger than previous models, which should have a big impact on how much light it can capture and the quality of pictures it produces. With most of the other iPhone 7 improvements to be minor if not boring, this year’s big camera upgrade could be the upcoming device’s best selling point.