Mainland China is Apple’s second biggest market, and will one day be its first. Apple is making a big push on the mainland, opening new stores and investing in home-grown companies. Why the interest? Because China is the new Japan — it’s where the future is happening. All this week we take a look at the cutting-edge apps that define mobile life on the mainland.

SHANGHAI CITY, China — The common question when conducting any kind of financial transaction in China is: “Cash or Zhifubao?” I have used Alipay in a wide variety of settings — paying for products online or meals at restaurants, sending rent money to my landlord, or squaring up with a taxi driver. It was easy to set up, after I spent all of 15 minutes creating a Chinese bank account at my local branch of the Industrial and Commercial Bank of China. 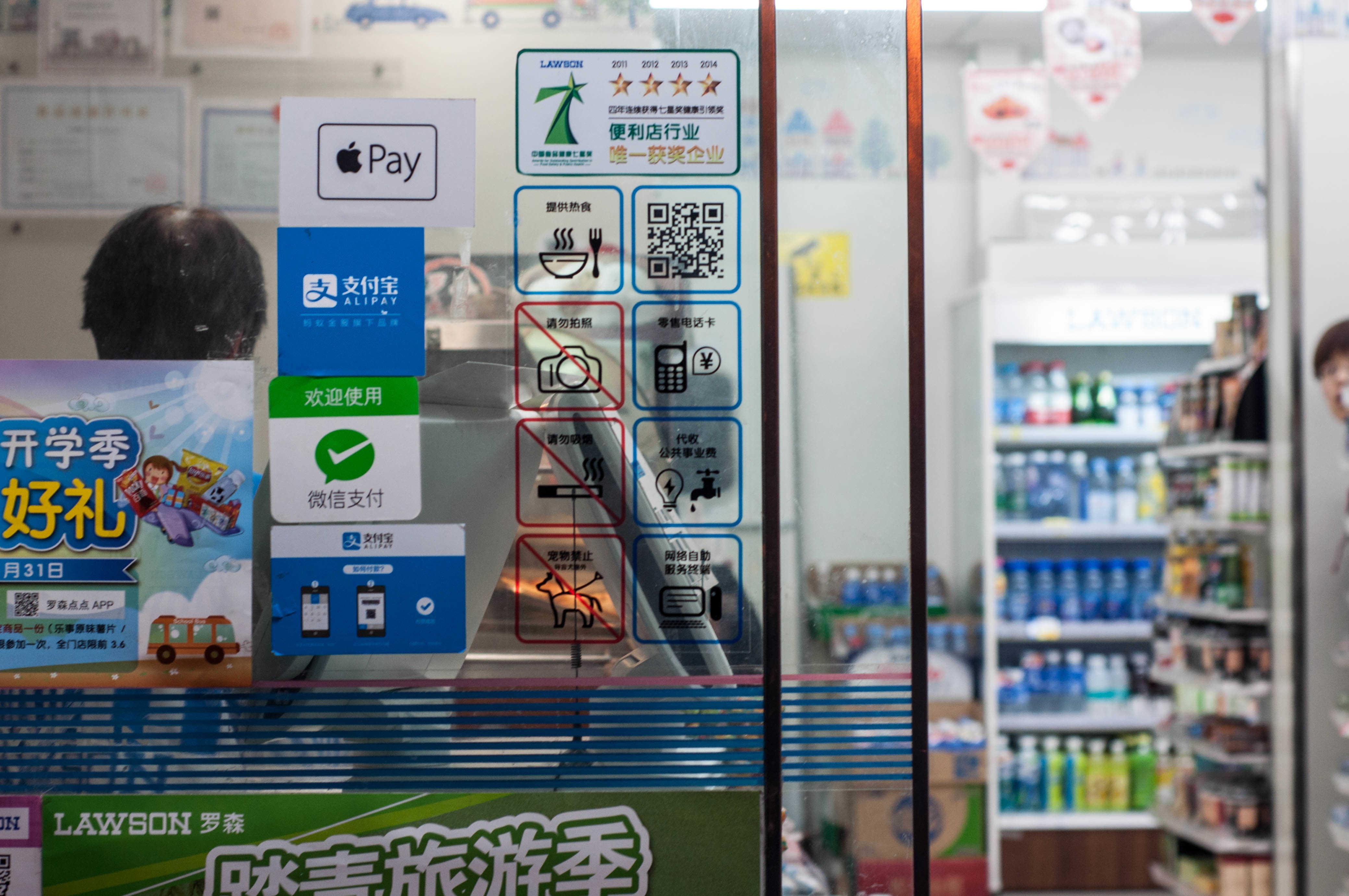 App name: Alipay (Zhifubao)
What it is: Almost-universal Paypal
Owned by: Alibaba Group and its founder Jack Ma
What it does: Allows you to pay for anything, anywhere.
Special sauce: No transaction fees and an escrow service to verify goods before you pay

One time, I used it to pay a man on a bike hawking nuts on the street. I realized that I didn’t have any cash on me, and began to furiously apologize. He pulled out his phone. “Ni You Zhifubao Ma?” he asked (“Do you have Alipay?”). I scanned his personal QR code, sent him the money, and seconds later walked away munching.

“It’s like it’s not even real money,” one of my friends told me on another occasion after we split a bill for dinner.

While this app doesn’t have the unique social media aspect of PayPal’s Venmo app, it doesn’t require such features. Who needs to know that you spent $35 on Taobao to have feta cheese shipped to your apartment in dry ice? (Whoops.)

Alipay charges no transaction fees and requires customers to indicate that they are satisfied with the quality of goods or services received before payment is processed. In 2014, Alipay had more than 300 million registered users in China alone.

Up Next: China’s multipurpose messenger: WeChat

Virginia Werner is a freelance writer, photographer and editor from Fremont, California with a B.A. in Journalism and Chinese from the University of Oregon. She currently lives in Shanghai City, China.