Apple may have reached peak iPhone this quarter after posting declining revenues for the first time since 2003, but rest assured the company is working on the next big thing.

Tim Cook boasted about the amazingly innovative products coming down Apple’s pipeline, and the company’s latest spending figures show its throwing more money than ever at new ideas.

R&D spending at Apple increased by $1.1 billion dollars compared to the same six month period last year, according to a new SEC filing. The iPhone-maker also quietly bought 15 companies last quarter in its hunt to find the best new product ideas for its ecosystem. 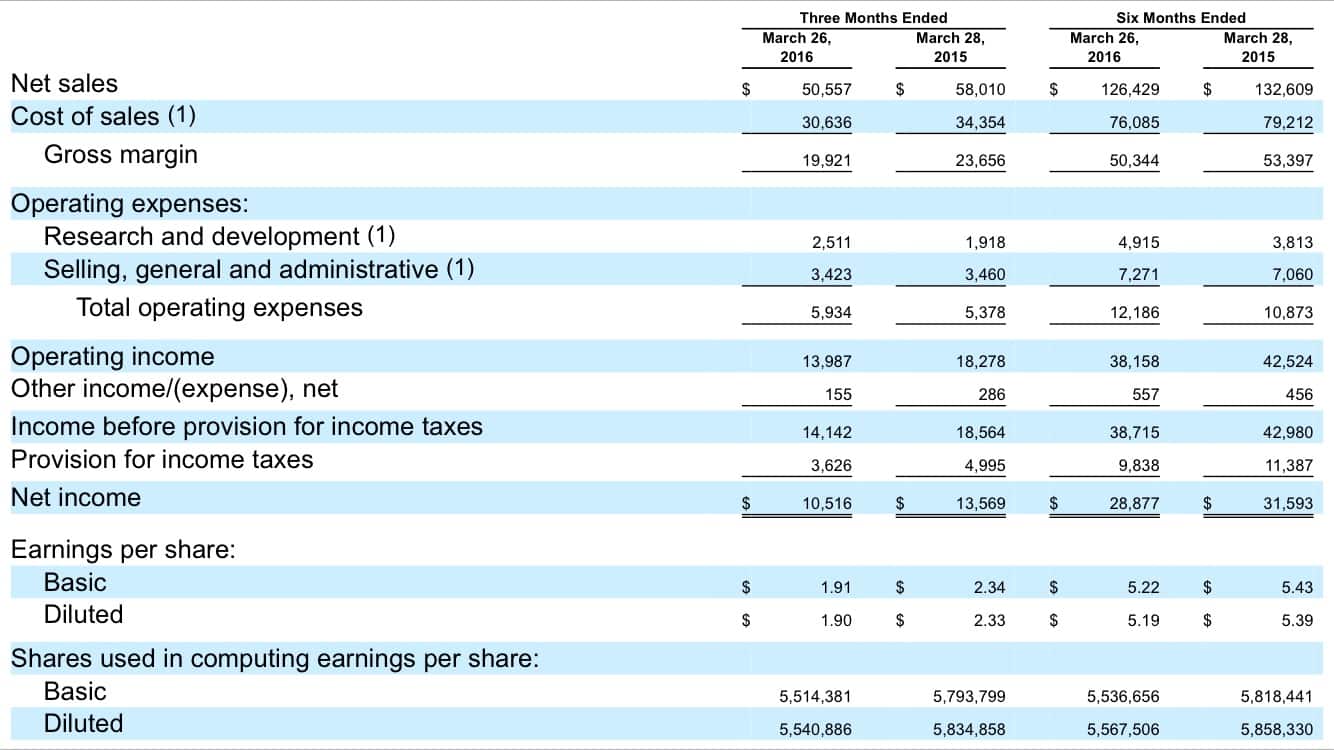 During today’s Q2 2016 earnings call, Tim Cook reassured investors that he believes iPhone sales will grow again once macroeconomic headwinds die down. However, Apple is rumored to have some major new projects in the works, such as its electric car concept, code named Project Titan.

The Apple Car may never reach the highway, but the company supposedly has over 600 employees working for the not-so-secret project. Engineers have been spread between secret R&D facilities in Sunnyvale California and Germany.

Tesla CEO Elon Musk has referred to Project Titan as a Tesla graveyard and the company keeps adding more bones to the heap. Chris Porritt was recently added as Apple’s top car guy after working as VP of Engineering at Tesla. Other notable Tesla hires include former senior engineer Jamie Carlson who worked on Telsa’s autopilot feature.

Other R&D intensive projects Apple is reportedly working on includes augmented reality and virtual reality headsets. A team of hundreds are developing prototype headsets that could compete directly with Microsoft’s HoloLens and the Oculus Rift. Apple’s team has started spending a lot of time at Stanford’s virtual reality lab. Tim Cook also hinted Apple is interested in VR during the company’s last earnings call, saying he thought the tech had some interesting applications.

Apple’s massive pile of R&D money is also likely being spent on other secret projects that haven’t leaked yet. The company has long been rumored to be researching new ideas for TV. It’s also shown interest in home automation, health related products, and also be spending money on new ideas for TV, home automation, health related products and probably a lot of other stuff we haven’t even thought of yet.

All the extra spending will likely take years to pay off though. The Apple Car isn’t expected to hit the road until 2020 and there are no indications that Apple’s answer for VR is anywhere close to a public launch.

Hopefully the iPhone slump will pass, because Apple’s next big thing is still far away.