Apple CEO Tim Cook has vowed to continue fighting ‘the good fight’ for the American people in its war against the federal government over encryption.

Cook sat down for a lengthy interview with Time as part of the magazine’s March 28 cover story on Apple, saying that he’s a “big optimist that we ultimately arrive at the right thing” in the battle between privacy and national security, however the company is prepared for a long and important battle.

The long ranging interview touches on everything from Apple’s case with the FBI, cybersecurity, civil liberties, and even Donald Trump. We read the entire transcript so you don’t have to and pulled out the 11 most revealing bits below:

Apple found out about the federal order from the press:

“We found out about it actually from the press, who were being briefed about it in advance of the filing. That means they elected to not file it under seal, in order to get the visibility on it, I guess, and try to swing the public, and decided not to reach out on it.”

Apple made its decision to not create government OS long before the court order: 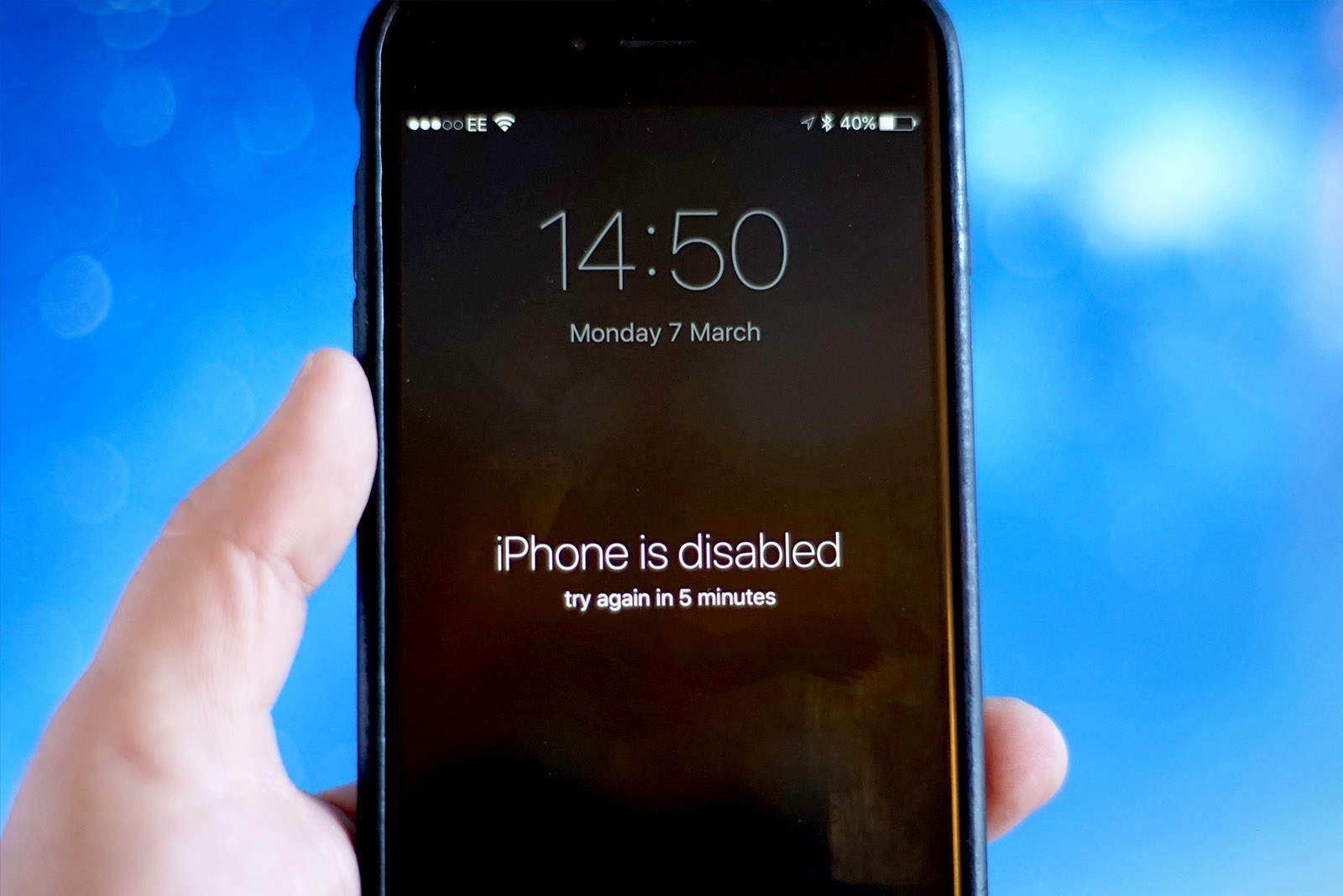 Of course we had previously decided…and we had long discussions about that internally. Lots of people internally were involved. It wasn’t just me sitting in a room somewhere deciding that way, it was a labored decision. We thought about all the things you would think we would think about. So we had already decided before the suit hit that this wasn’t a good thing for people.”

“We knew it was wrong. It was wrong on so many levels. And so when we saw the suit, when the suit actually hit, it was then more about, how do we communicate to the Apple community why we’re doing what we’re doing?

The government should push for more encryption, not less:

“Think about the things that are on people’s phones. Their kids’ locations are on there. You can see scenarios that are not farfetched at all where you can take down power grids going through a smart phone. So there’s all kinds of things that as we looked at it, we think the government should be pushing for more encryption. That it’s a great thing. It’s like the sun and the air and the water. It’s a superb thing.”

Yes, Apple is scared of hackers

“People are running huge enterprises off of hacking and stealing data. So yes, every software release we do, we get more and more secure. And we’ve been doing it for years.”

Cook is ‘deeply offended’ by the FBI’s actions:

Why Apple wants to encrypt end-to-end:

“We don’t feel like we should be in the middle of [messaging]. I’m the FedEx guy. I’m taking your package and I’m delivering it. I just do it like this. My job isn’t to open it up, make a copy of it, put it over in my cabinet in case somebody later wants to come say, I’d like to see your messages. That’s not a role that I play. It’s not a role that I think I should play. And it’s certainly not a role I think you want me to play.”

“I don’t feel like the storage compartment for trillions of messages. And I’m not saying that from a cost point of view or anything else, I’m saying it from an ethics and values point of view. You don’t want me to hold all that stuff, right?”

“I’m not targeting government. I’m not saying hey, I’m closing it because I don’t want to give you any data. I’m saying that to protect out customers, we have to encrypt. And a side affect of that is, I don’t have the data.”

Apple will follow the law if there is one

“At the end of the day I’ll follow the law. But in our view there’s no law today that says I have to do this. The government is saying that this two hundred-plus year old law gives them the right to tell me I have to do it. I look at that and say, come on guys, this is crazy. That’s not right, and you know it’s not right.”

The ‘going dark’ conspiracy is a crock

“The truth is, this is the golden age of surveillance that we live in. There is more information about all of us, so much more than ten years ago, or five years ago. It’s everywhere. If you want to know something that happened at a particular scene, you could probably find photos of that. Going dark is a crock. No one’s going dark.”

“At the end of the day, we’re going to fight the good fight not only for our customers but for the country. We’re in this bizarre position where we’re defending the civil liberties of the country against the government.

“Who would have ever thought this would happen? I never expected to be in this position. The government should always be the one defending civil liberties.”