Blue Microphone’s Yeti – a versatile $150 USB device from the company behind the legendary Snowball and the must-have Mikey – would be an absolute steal at twice the price.

In applications from podcasting to studio recording the Yeti delivers intimacy and clarity rivaling the output of some of the best microphones from better known companies such as Shure and AKG – all from a single package with setting versatility neither can touch for such little money.

The Yeti has been loose in the wild for a while now so the info and conclusions in the following review may be old news to some. But the quality and value of such a well-made, high performing product deserves an encore. 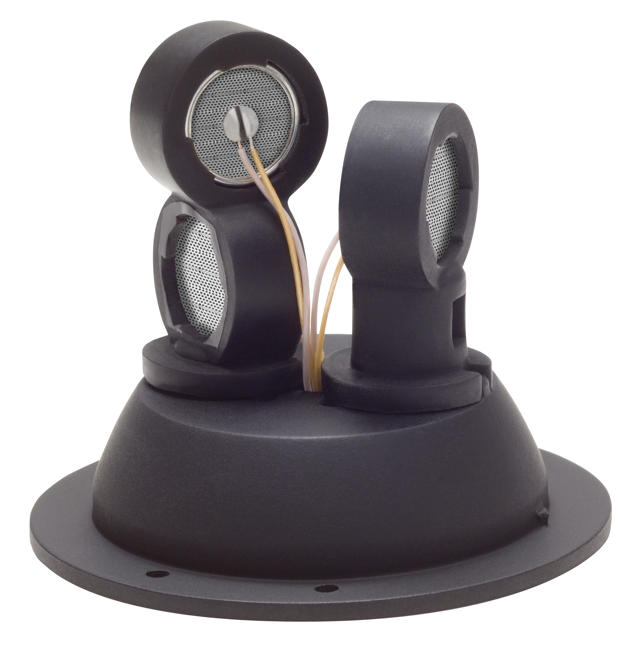 The omnidirectional setting on the Yeti makes it an incredibly capable field recording device, although its size and weight detract somewhat from the advisability of choosing it for that particular application. You’d be hard pressed to find a better mic to record a full chorus singing in a cathedral using Garage Band on your Mac laptop though.

Yeti’s cardioid pattern, which records sound from directly in front of the mic, captures depth and resonance comparable to close-application professional studio microphones costing several hundred, even thousands of dollars, bringing high-end sound quality into the realms of bedroom and garage studios like never before.

Bi-directional and stereo settings truly make the Yeti unique. Podcasters doing face-to-face interviews can instantly make recordings more intimate and interesting using the bi-directional pattern, which enhances the spontaneity of a recorded conversation with depth and space that ooze verité

The stereo setting captures audio sources moving left to right in front of the mic, panning the output accurately to each channel – enhancing the lifelike quality of live recordings and creating all kinds of dynamic, psychedelic recording possibilities in the right hands. Like its namesake, the Yeti is large and imposing and solid and hefty. It looks great on a desk or studio console and its retro styling recalls an era when things were made to last.

It’s also the first USB microphone to attain THX certification. Frequency response and signal-to-noise ratio benchmarks, as well as measurements of consistency across manufacturing batches ensure that the Yeti belongs in a family of products associated with great dynamic sound reproduction.

The Yeti’s USB plug and play capabilities make it easy to use with almost any digital recording software – if you’re a Mac and Garage Band user it’s simply a must-have tool for your trick bag.

Blue Microphone’s Yeti is available at Apple retail stores and online at a number of outlets.