Nintendo has been incredibly slow to embrace mobile gaming, but this Wii M concept design has me wishing the company would get serious and make their own smartphone.

This mockup is so beautiful I think I’d gladly give up my eight-year membership in the iPhone club to have a portable gaming device like this at all times.

The Nintendo-branded phone was dreamed up by the team at Curved. Their Wii M concept boasts a 4.5-inch display, 64GB of storage, an 8-megapixel camera, wireless charging and a flip-out game controller designed to look like the classic NES. 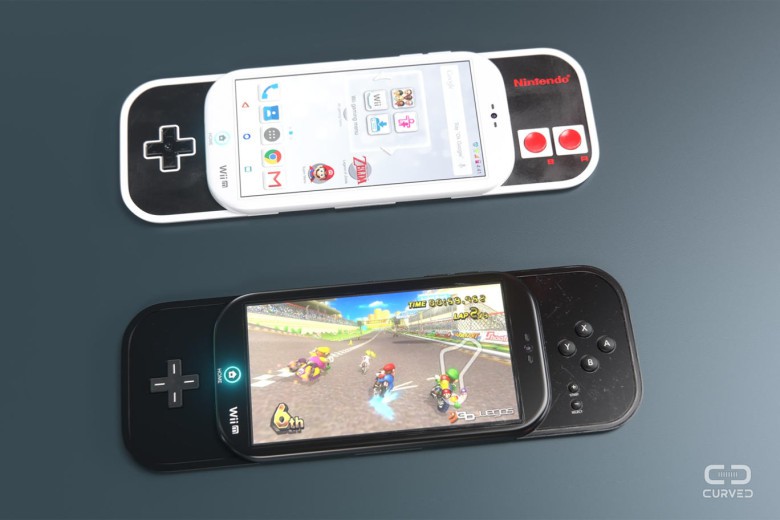 If Curved’s concept became reality, the Nintendo phone would run a customized version of Android with a Wii-like UI. Gamers could stream games from the Wii and WiiU via Wi-Fi to play them on their smartphones, and of course the device would come with its own games as well. 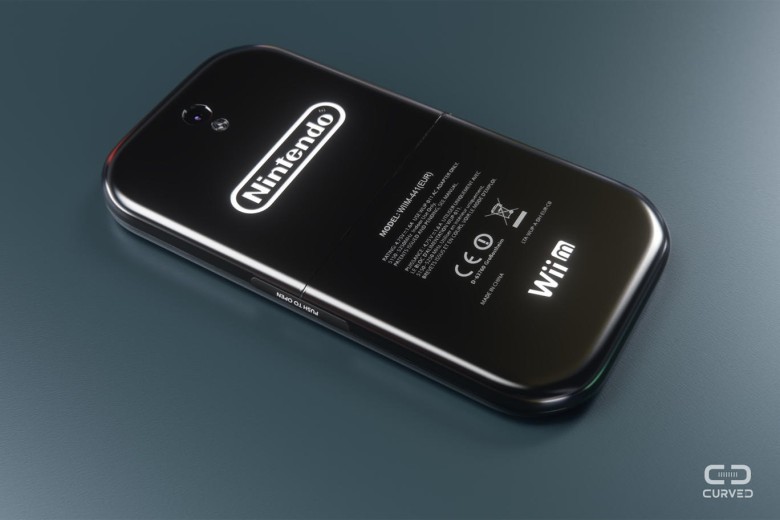 The back of the phone is pretty basic and featureless, other than the Nintendo and Wii M logos. Other features would include NFC, physical buttons for volume and power, an illuminated home button, and black or white color options.