Back in January, we reported on the blurry images of some ancient Apple Newton prototypes that were doing the rounds on the internets.

Since then, Grant Hutchinson, who was mentioned in that article, has taken a fantastic set of photos of the Newton “Cadillac” prototype. We asked him if we could show you some of those photos here, and he kindly said yes. 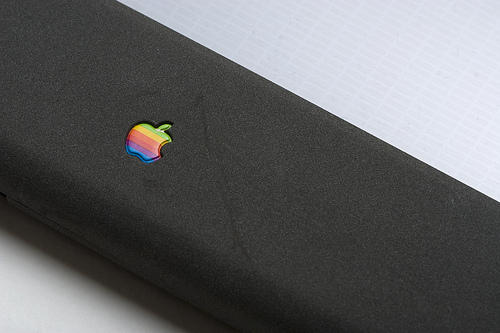 This 1993 vintage kit has the same clean curves that you see on today’s MacBooks. If Jonathan Ive had been at Apple in those days, he probably wouldn’t have changed it all that much.

What I love most about this museum piece is the way it came into Grant’s hands. Grant got it a few years ago on eBay, from a guy called Russ. Russ got it from Mac-Pro Systems in San Jose. And when Russ asked them how they came to own it, they told him: “We just found the Cadillac in a box of stuff in the office. We have no idea where it came from.” 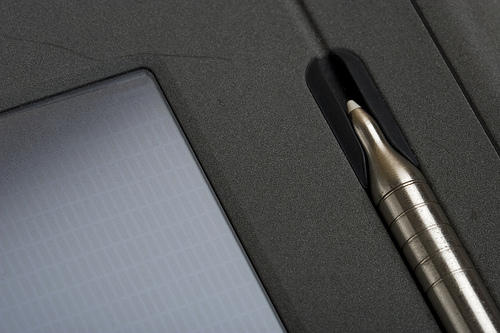 I like to think that in 15 years from now, some early iPad prototype will turn up in just the same way, after finding its way through various owners and spending the best part of a decade in a dusty filing cabinet at the back of someone’s garage. That iPad is out there, right now. Still shiny and new. If you have it in your possession, you’d better start looking for a filing cabinet to hide it in. 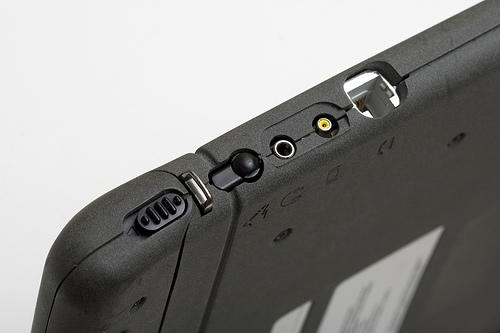 (All photos used with permission; many thanks to Grant for his co-operation.)