Time to seize the power without getting overcharged. These amazing deals cover all the tools you’ll need to keep your devices juiced wherever you go, from external batteries to USB charging hubs, lightning cables and more.

Cut down on tabletop clutter and consolidate your charging needs with this 5-port, 50 watt USB hub. Tough and portable, it can quickly charge up to 5 phones or 4 tablets simultaneously, drawing just as much juice as it needs and indicating progress with a built-in LED display.

Streamline your charging game for $21.99 at Cult of Mac Deals. 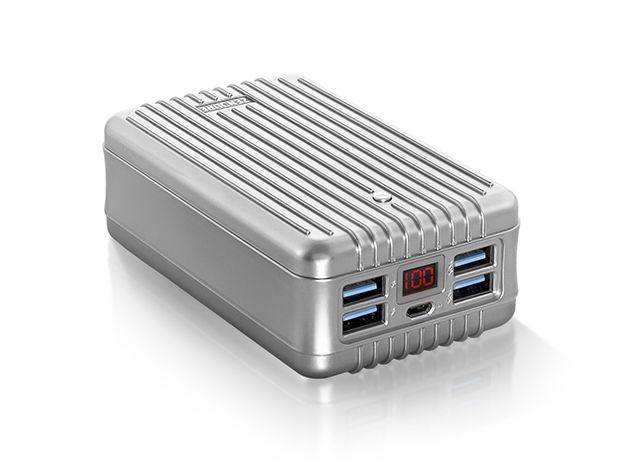 Never lose your juice again with this tough, tiny, sleek external battery that’ll hold 95% of its charge after six months. The A8 Pro can charge up to four devices at once, each getting just the power it needs, and can even be used as a charging hub while it’s  charging. 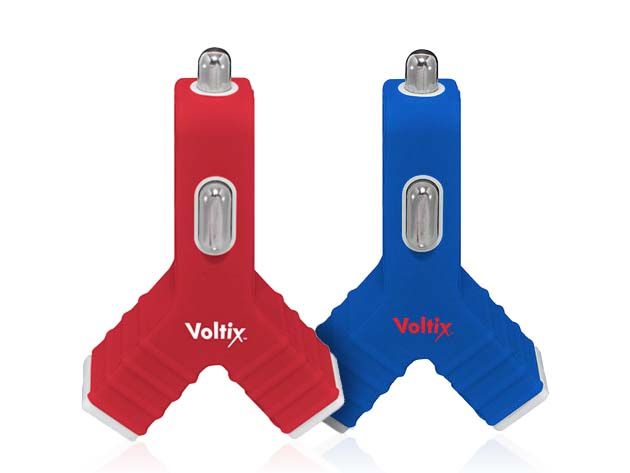 You and your passengers can travel free from fear of losing your charge with this dual-port USB car charger. Power up any pair of mobile devices fast, so the only problem left is deciding whose device provides the music for your trip.

Get twice the power for half the price with the Voltix dual charger, it’s $9.99 at Cult of Mac Deals. 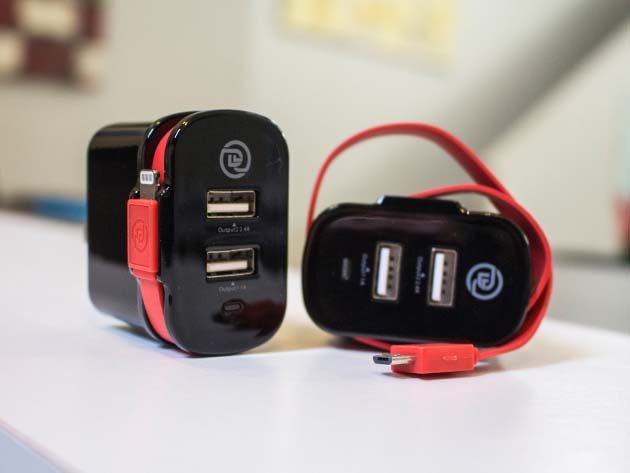 Eliminate the problem of outlet scarcity with this triple-charging wall plug, able to power up two devices by USB and one via its built-in, Apple-approved lightning cable. With a handy LED indicating charge progress, and built in protections from surges and overheating, it’ll get you all charged up swiftly and safely.

Check out the ChargeIt! wall charger hub for $27.95 at Cult of Mac Deals. 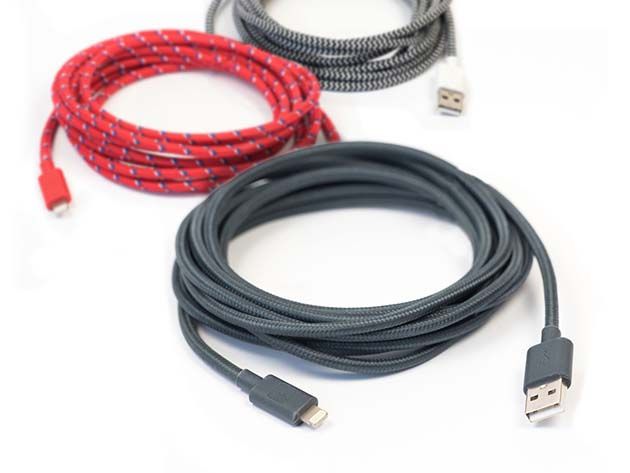 This lengthy, high-quality copper cable is wrapped in tough nylon braiding for a quick charge that’ll outlast those typical plastic lightning cables by a long shot. It’s also tangle-free, meaning you won’t have another gnarly knot to unwind every time it comes out of the bag.

Move up to the lightning cable big leagues for just $19.99 at Cult of Mac Deals. 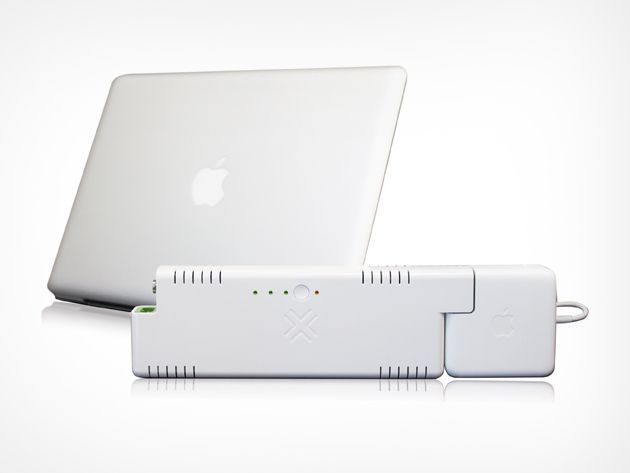 Winner of iLounge’s Best of Show 2014 and TPN’s Innovator Pick Award at CES the same year, this portable power pack will add 3 to 4 hours of power to your MacBook Air or 13” MacBook Pro. It connects straight to the MagSafe adapter too, so no extra cables are needed, plus its sexy design will look right at home next to your Apple devices.