Apple unleashed a ton of new software features for iPad on developers this week with the release of iOS 9’s first beta, but not all the features were covered during the two hour keynote that kicked off WWDC, including the news that the iPad’s awesome new two finger trackpad gesture is also coming to iPhones too.

The new gesture allows iOS users to turn their keyboard into a trackpad by simply tapping it with two fingers. It’s going to make working on the iPad way easier, and let you move the cursor on the iPhone too. 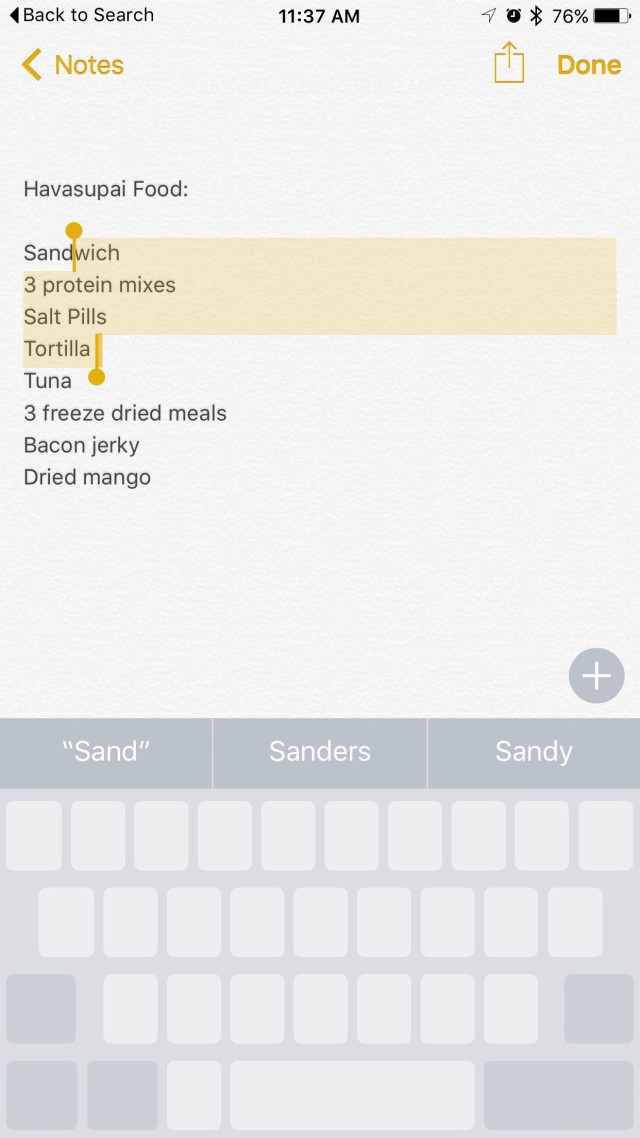 The two finger touchpad gesture is just one of many new additions coming to the iPad with iOS 9 that will increase productivity on the tablet. Other new features include a new shortcut toolbar to bold, italicize, underline, and copy and paste text. Keyboard shortcuts have also been added for physical keyboards, and new split view and slide over modes will allow iPad users to multi-task in two apps at once.