Apple’s mission to replace your wallet with Apple Pay began just last week with support from more than 200,000 stores in the United States, but some merchants have already launched a war against the new payment platform.

Over the weekend, CVS and Rite Aid stores blocked Apple Pay access at their registers, marking the first counterattack in what will likely be a fierce battle to own your digital wallet. Apple Pay’s growth is unprecedented, but the anti-Apple Pay group is backed by a superhero-size team of retail megastores conspiring to make debit and credit card fees extinct. They’ll stop at nothing to see it happen, even it means hurting Apple (or themselves) in the process.

Here’s everything you need to know about the war on Apple Pay and why it’s doomed to fail.

Who is trying to block Apple Pay?

The Merchant Customer Exchange, aka MCX, a competing company that is developing its own mobile payments platform. The company is backed by stores such as Walmart, Target, Best Buy, Shell, Olive Garden, Lowes, Michaels, Old Navy, Southwest Airlines, Sears, Bed, Bath and Beyond and dozens of other companies that operate more than 110,000 U.S. retail stores. The participating companies, which as a group process more than $1 trillion in payments annually, have pledged to use CurrentC exclusively.

Why do they hate Apple Pay?

Because it doesn’t benefit them enough. Apple Pay is great for consumers, because it keeps your financial information private and makes shoppers harder to track. They also hate that Apple Pay still uses credit cards, which cost retailers between 1 percent and 5 percent on each transaction. They’ve created CurrentC as a way to cut out the middlemen by processing payments through Automatic Clearing Houses that charge lower rates.

Retailers reportedly had to pay a $250,000 to $500,000 upfront fee to join MCX, so they’re not eager to walk away just because Apple is coming onto their turf. 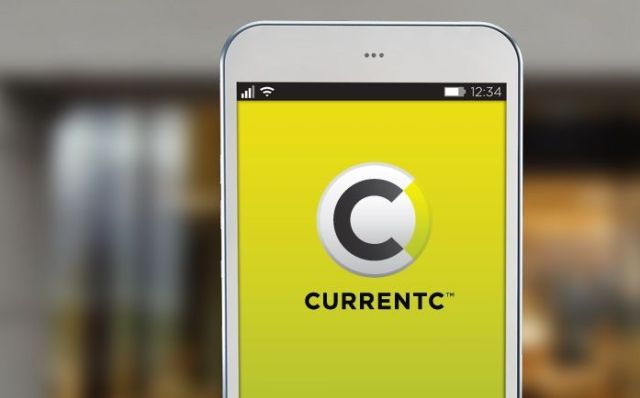 CurrentC is MCX’s first mobile payments app that works on both iOS and Android. It’s available on both platforms right now, but you have get an invite to use it. Unlike Apple’s Passbook + Apple Pay solution, CurrentC can make payments and receive funds. It doesn’t work with credit cards, but it does store a lot of information about consumers to help merchants make more money off them.

CurrentC doesn’t send your financial data over the air, but all your important details are stored on your phone or MCX’s servers and can be shared with partners — unlike Apple Pay, which keeps your financial details in the secure element chip of your iPhone.

Is CurrentC better than Apple Pay?

Only if you want to use a payment process that’s more confusing than credit cards. CurrentC was developed with the wants and needs of retailers in mind, not consumers. Instead of using NFC like Apple Pay and Google Wallet, CurrentC utilizes QR codes, which makes using it pretty clunky. Just look at the steps below: It doesn’t take a genius to know which one customers will prefer.

How to use Current C:

How to use Apple Pay:

Step 1: Hold iPhone to payment terminal while touching home button.
Step 2: There is no Step 2. 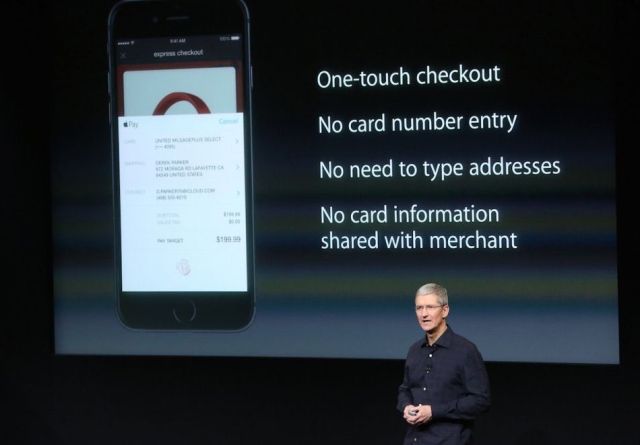 Technically, they totally can, which is why iOS and Android fanboys are teaming up to boycott MCX stores. When pressed why they’re not supporting Apple Pay, Walmart responded: “Ultimately, what matters is that consumers have a payment option that is widely accepted, secure, and developed with their best interests in mind.”

Rite Aid’s reps claimed the pharmacy chain is “continually evaluating various forms of mobile payment technologies, and [is] committed to offering convenient, reliable, and secure payment methods that meet the needs of our customers.”

Neither of those statements addresses the issue, as Apple Pay fits their criteria for a mobile payment technologies better than CurrentC. You don’t need a special Apple Pay-certified terminal to use Apple’s mobile wallet. There are 220,000 NFC payment terminals across the United States that work with Apple Pay even if the merchant isn’t an official Apply Pay partner.

Part of the problem is that as merchants’ agreement with MCX, stipulates that they exclusively use CurrentC as their mobile wallet solution. MCX says there’s no fines if a retailer wants to leave the program, but won’t say if MCX partners get fined for accepting Apple Pay too.

Registers at CVS and Rite Aid stores used to support Apple Pay. In fact, CVS was the first store we successfully used Apple Pay at, but then the company got hostile over the weekend and blocked Apple Pay and Google Wallet from working at its registers. No official reason was given, but competitors like Walgreens have already started using the move against them.

So why do stores want to use an inferior payments platform?

It’s all about the Benjamins. Apple Pay does not feed merchants info about shoppers, whereas CurrentC tracks your previous purchases, discounts, coupons and loyalty programs, on top of your Social Security number, driver’s license, address, location and more. All that data is incredibly valuable to retailers trying to maximize profits, but not good for consumers who want to keep their info private.

Many of the MCX retail partners have signed agreements to use CurrentC exclusively for mobile payments, with many of those deals starting in 2015. Some retailers like Target can support Apple Pay in their iOS apps, but stores might be CurrentC only.

Apple Pay’s support of credit cards is also a sore spot for retailers who want to increase margins. Lee Scott, ex-CEO of Walmart and member of MCX, was asked why MCX would succeed. His response: “I don’t know that it will, and I don’t care. As long as Visa suffers.”

How can I join the boycott?

Educate your family and friends about how horrible CurrentC is for them. CurrentC’s fraud protection puts most of the liability on the customer instead of merchants, and considering that these are the very same companies that couldn’t keep your credit card info safe at their terminals (Hi, Target!), you probably don’t want to trust them with direct access to your bank account and other info, right?

Avoiding stores that don’t support Apple Pay isn’t very practical for everyone at this early stage in the mobile payments war, but you can send complaints to management. Here’s a list of the MCX partners’ contact info, in case you want to send a nastygram for not supporting Apple Pay. 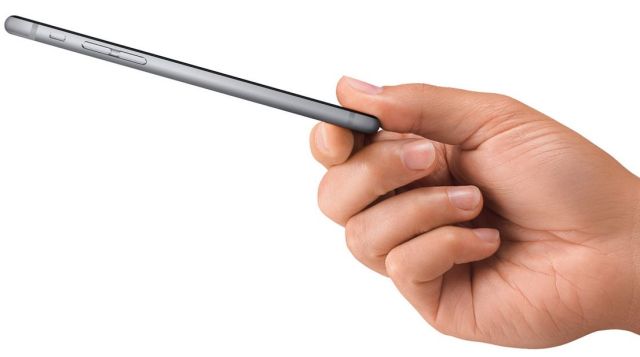 You’d be crazy to bet against Apple Pay at this point. Tim Cook revealed last night that iPhone owners added 1 million credit cards to Apple Pay in the first 72 hours after the service’s launch. The response has been unprecedented and Visa and MasterCard have announced that Apple Pay already accounts for more mobile wallets than every other option combined.

The main reason why Apple Pay will win and CurrentC will fail is because it is what consumers want. We want something that’s easy to use and secure, without any extra hassles. Any company that drags its feet in supporting Apple Pay, or actively tries to block it, is just hurting its own business and losing the faith of customers. Companies that are members of MCX should take the Apple approach and ask if they’re creating the absolute best experience by supporting CurrentC. The obvious answer is no.

In the words of Tim Cook, “You are only relevant as a retailer or merchant if your customers love you.”