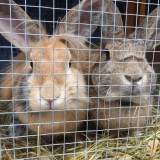 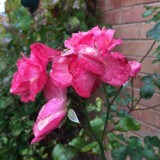 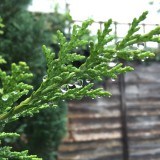 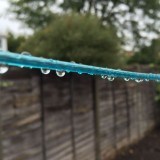 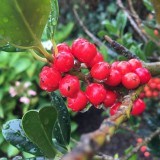 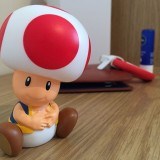 Apple has been making outstanding iSight cameras for a number of years now — which is why the iPhone is the world’s most popular camera — and the improvements the Cupertino company has made to its rear-facing shooter with the 6 Plus certainly won’t go unnoticed.

I’ve heard people scoff at its 8-megapixel sensor, but many still believe that a greater pixel count means better photos. That’s not the case. The vast majority don’t need anything more than that, and it’s the software and components that accompany that sensor that result in truly excellent images and video.

This could be the best smartphone camera you can buy.

And that’s exactly what you get from the 6 Plus. In fact, this could be the best smartphone camera you can buy.

I haven’t been disappointed with any of the images I’ve snapped so far on the 6 Plus. They’re clear and crisp and the colors look terrific. Even low light shots appear brighter and have less noise, largely thanks to its optical image stabilization, which works alongside the gyroscope and accelerometer to ensure the camera remains steady while you’re taking your shot.

This also results in more stable video, and that’s hugely important if you’re shooting moving subjects. Continuous autofocus helps here, too. The 6 Plus can quickly and automatically adjust focus so that your subject stays sharp while you’re filming, and you never need to tap the display to readjust it when things become all fuzzy.

You also get even faster autofocus for your photos, thanks to a new technology Apple calls Focus Pixels. They provide the sensor with more information about your image and allow it to focus in on it faster than ever before. This is by far the quickest autofocus we’ve ever had on an iPhone, and you’re going to notice it.

If you’re taking pictures of your kids, flowers swaying in the wind, a bird on the top of your fence, or anything else that just won’t keep still, faster autofocus means you have a better chance of avoiding motion blur and getting a sharp shot.

What’s great about the iSight camera in the 6 Plus is that it’s incredibly consistent. Many smartphone cameras aren’t, so when you hit the shutter button, you can’t be completely sure how your image is going to turn out. But you can rely on the 6 Plus to get a good shot almost every time.