iPhone 6 units are flying of shelves in Australia and Asia and the first teardowns are not far behind them.

The Apple repair geniuses at iFixit have already started their flawless teardown of the iPhone 6 Plus and they’re live-blogging all the action with gorgeous close-ups of the bigger than big guts of Apple’s new device. The teardown action is just getting started, but if you can’t wait to look inside the iPhone 6, there are a couple other people who have already pried their iPhone’s apart.

iFixit provides the definitive iPhone teardown after every release with perfect pictures of Apple’s devices, as well as thorough knowledge and research of the new components. Perfection takes time though so iFixit’s live teardown will take a little longer than some of the less-elegant teardowns. 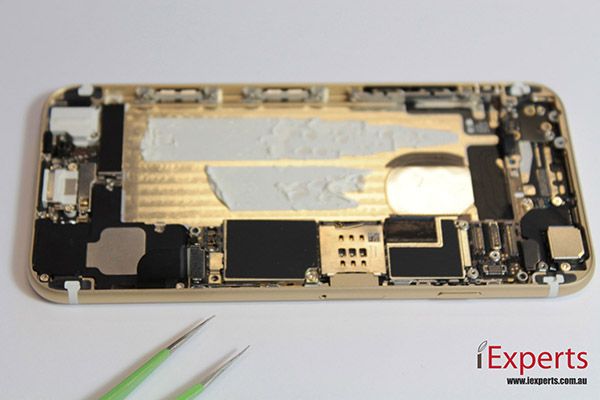 iExperts have already managed to completely destroy their iPhone 6. They’ve yanked out the battery. Plucked out the new camera module. Filleted the cables. And posted the horrors and components on their site. 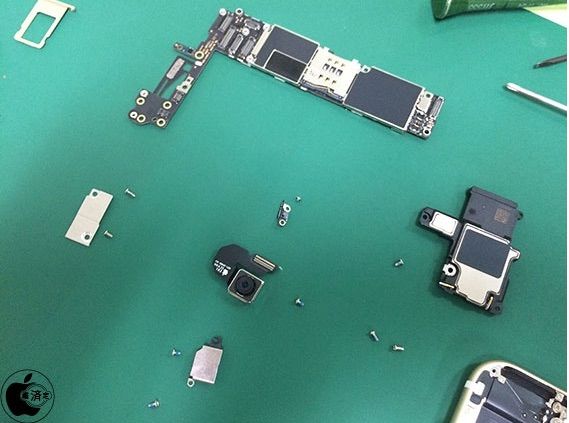 Japanase Apple site Macotakara have also dissected the iPhone and shot a video of the process with shots of the A8 processor, Qualcomm modem, Touch ID sensor, and other various components.