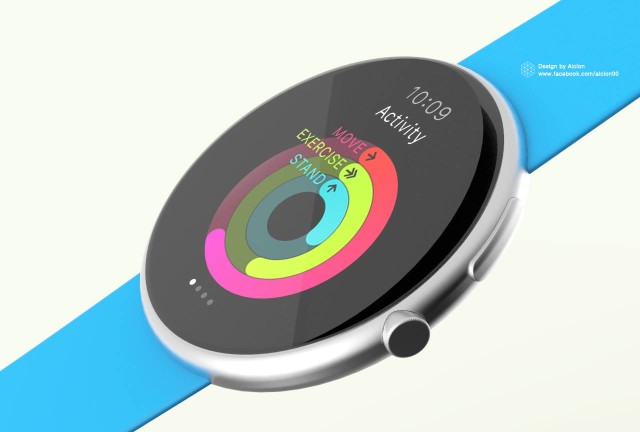 Perhaps the most surprising thing about Apple’s reveal on Tuesday of their first smartwatch was that it was square.

Many of us were expecting something that was at least curved, if not round: a more traditional watch form factor that represented an evolutionary step away from the square displays Apple has embraced since the original Apple I. 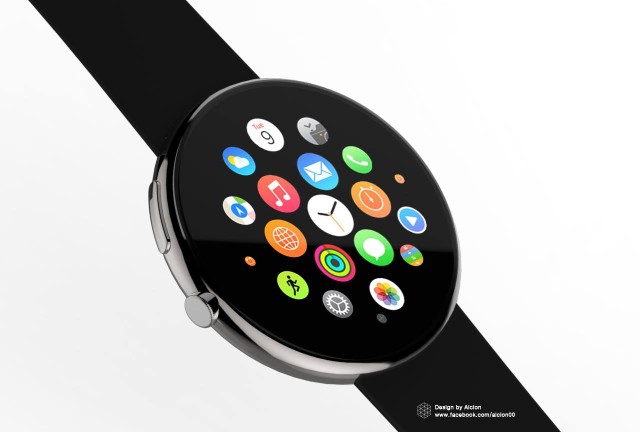 And who knows? Given how big the evolutionary leap between the iPad and iPad 2, who’s to say we won’t all be wearing round Apple Watches on our wrists come 2015?