Today Apple released the fifth developer preview of OS X Yosemite, its next major OS release for the Mac coming later this year.

Like usual, there are some noticeable and not-so-noticable changes in the new version of Yosemite. Don’t worry about spotting them yourself, though. We’ve got you covered. 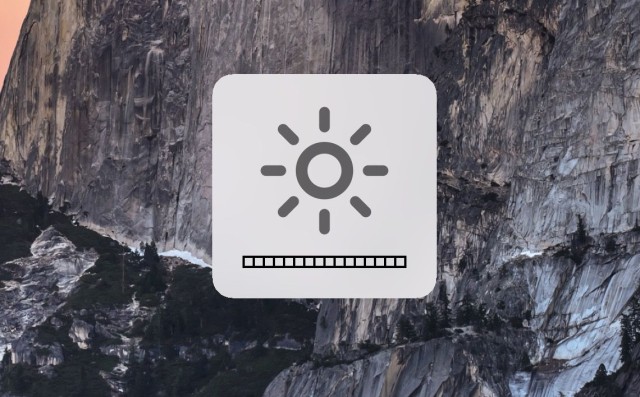 There’s an option to show the full URL of the page you’re visiting in the address bar, which is hidden in Safari by default: 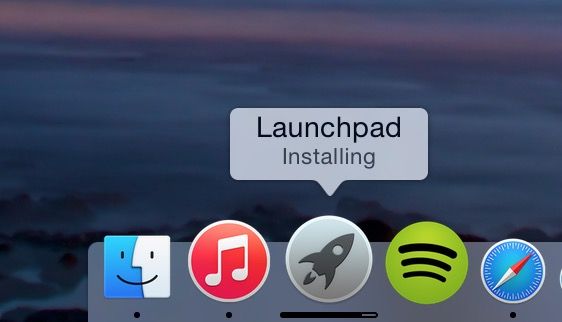 The System Preferences toolbar got slimmed down a little:

If you’re on the public beta of Yosemite, you won’t see the same changes as developers do in these previews. The public release of Yosemite is slated for sometime in the next few months.