Remember Facebook Poke? It’s become nothing more than a faint memory since its introduction in December 2012. But for some reason the iPhone app has stayed on the App Store until now.

Today Facebook decided to do some spring cleaning in the App Store by pulling not only the Poke app, but Facebook Camera as well.

The original idea behind Poke was that it would take on Snapchat by letting Facebook users send messages to each other with a self-destruct timer. Snapchat has only gotten more popular over the last couple of years, and Poke barely made a blip on the radar.

Mark Zuckerberg even called Poke a “joke” at one point, so it should come as no surprise that the app is no more. The most surprising thing is that it stayed around this long. 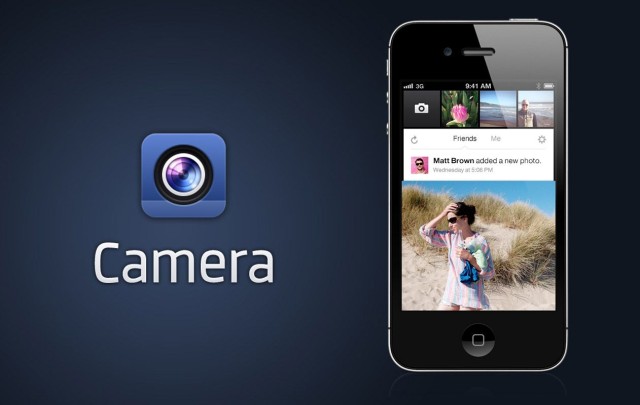 Camera has been in the App Store even longer ago than Poke. It allowed Facebookers to upload multiple images and edit them in what was a pretty nice interface. The app’s release came shortly after Facebook bought Instagram. Camera wasn’t a bad app, but the best aspects of it were slowly incorporated into the main Facebook app over time. Now it serves no purpose as a standalone download.

Facebook now has four apps available for iOS: the main app, Messenger, Pages Manager and Paper. Well, and Instagram, if you want to count that one.