Over the years, cherubic Apple co-founder Steve Wozniak has demonstrated a love of all things two-wheeled, four-wheeled and winged.

After spotting his latest hot wheels — a super-spiffy Tesla X — we were inspired to take inventory of what he’s been docking in his garage (that other one) all these years. He’s something of a speed demon, really. Though you’ll be the judge whether he or Jony Ive has the winning wheels.

Woz looks ready to roll with this Tesla X  and who wouldn’t be raring to go with a car like that?

Tesla calls the dual-motor, all-wheel-drive speed machine a “family sedan” because it can seat seven, but, um, it goes from 0-50 in a whiplash-inducing five seconds. No iPad, though. He’ll have to settle for the Tesla Touchscreen, which kinda looks like a phablet on steroids. 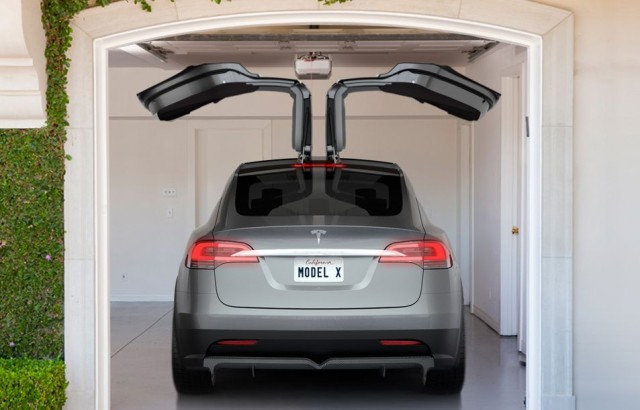 Wanna be like Woz? You’ll have to wait. Estimated delivery is in 2015 for new reservations, and you’ll need to park a $5,000 deposit now.

This isn’t his first Tesla, either. He ordered (and then betrayed – for an S550) and then changed his mind again on a Tesla Model S. 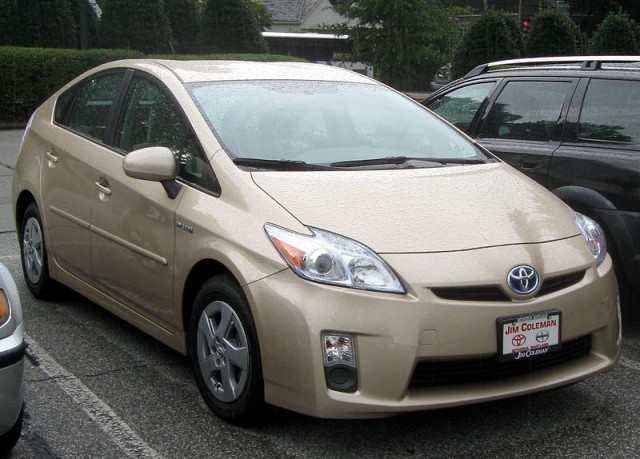 Woz has broken the sound barrier with this car, believe it or not. Well, OK, not. But still. He got busted going over 100 mph in his Prius in Southern California. He tried to talk his way out of it, but got fined about $700. He didn’t fare any better talking to Toyota about the glitches he was facing in his 2010 car, either, until he went on CNN about it. Then the car company sent over some engineers to test it. Nice! 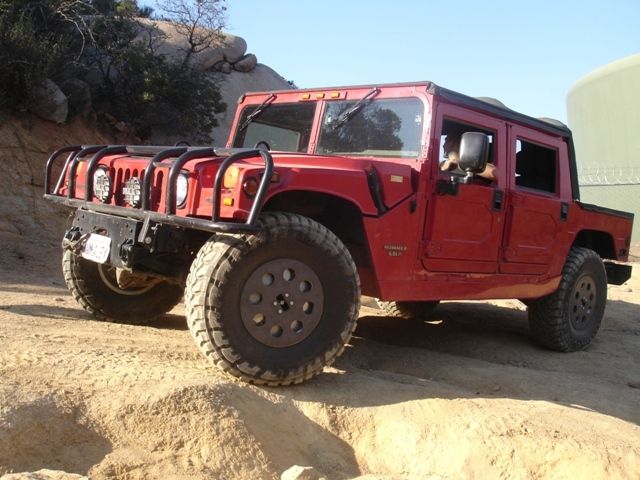 You’d think Woz was more of a granola-crunching pacifist. But not when he’s storming down the California highways with one of these baddies. He’s reportedly said this will be the last car in his growing stable to be put out to pasture. Drive on! 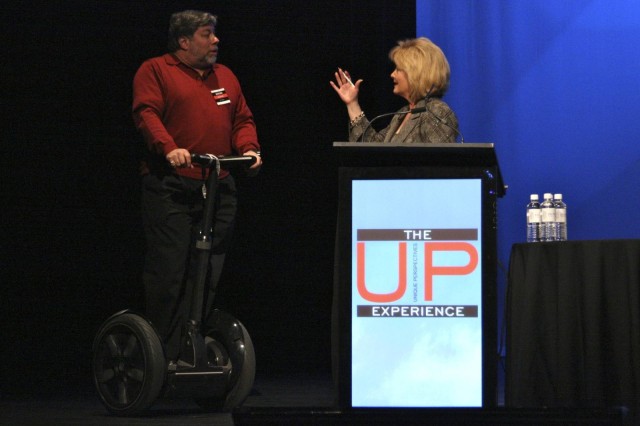 Woz was an early adopter of this two-wheeled method of locomotion, which has since been put to use by police and sidewalk hoggers around the world. There are many advantages to getting around on a Segway. It can go about 13 mph. It helps avoid walking. And you don’t need platform shoes to stand a little taller at speaking engagements, either.

He’s even put himself out on the pitch as part of a Silicon Valley polo team, aptly called The Aftershocks.

It seems that Woz and his Datsun have grown a little sturdier with the years. He auctioned off his car for charity, even going so far as to “remake” the iconic commercial. Love how he rolls in on a Segway and rides out with Apple II plates. 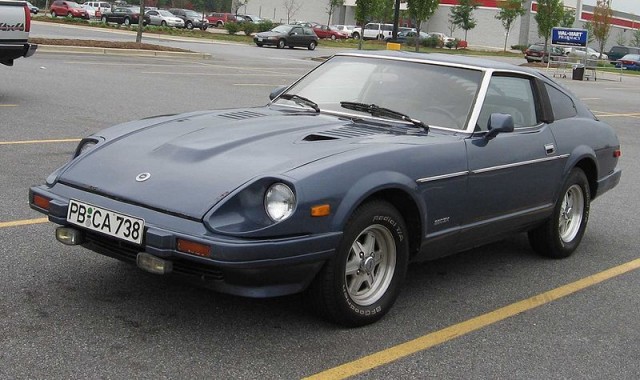 Before it was really hip to be square, Woz was way ahead of the curve. In the 1980s, he was the unlikely spokesman for the Datsun 280ZX, declaring its onboard computer, performance driving and luxury interior “awesome,” then driving into the sunset. 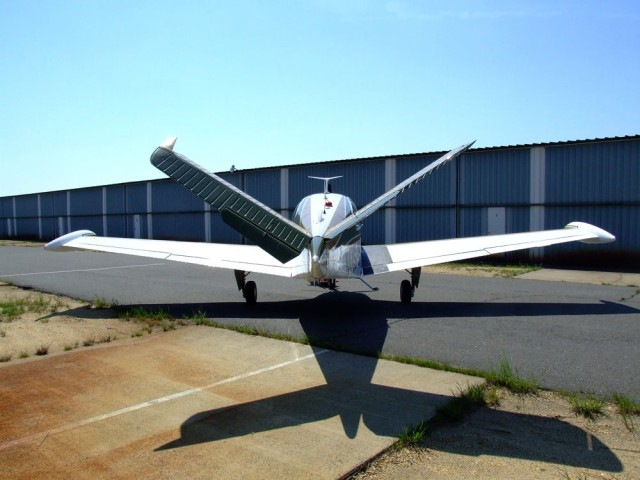 The love affair Woz had with his plane ended in drama: He fell hard for Beechcraft Bonanza A36TC, buying it just six months after getting his pilot’s license in 1981. “It was so distinctive, the shape of its tail so unique, and I was so proud to fly it,” he recounts in iWoz. After a crash where he suffered amnesia for five weeks, he has left flying the friendly skies to professional pilots.