Apple finally announced the dates for WWDC 14 and while there won’t be a mad two minute dash to sellout this year, it might be even harder to get in thanks to Apple’s new lottery system.

Only 5,000 developers will be selected to purchase tickets to the Apple event of the year that will packed with everything from new product announcements, hands-on labs, concerts, and code melting out of your eyeballs.

Here are five reasons why WWDC 2014 shouldn’t be missed: 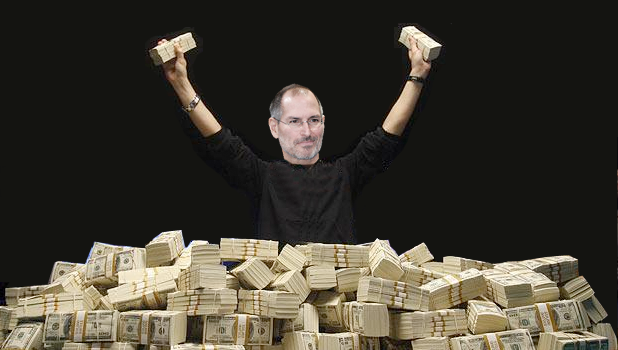 From indie hits like Flappy Bird to multi-billion dollar apps like WhatsApp, the App Store is a fucking gold rush and WWDC is the biggest get rich-quick week-long seminar in history.

At WWDC you get hands on instruction on how to make a world-class app from 1,000 of Apple’s best engineers. For five days straight there are sessions on everything from marketing on the App Store, polishing your beta’s UI, or grab tips on app frameworks to bolster your billion-dollar idea, or at least make a few hundred bones off th

Over $15 billion have been paid out to developers by Apple, with 10 billion of that coming last year alone. Forget dodgy short sale real-estate flipping seminars in Scottsdale. Apps are creating a river of money deeper than Wall Street and the parties are 10 times as lethal – just ask Elon Musk. 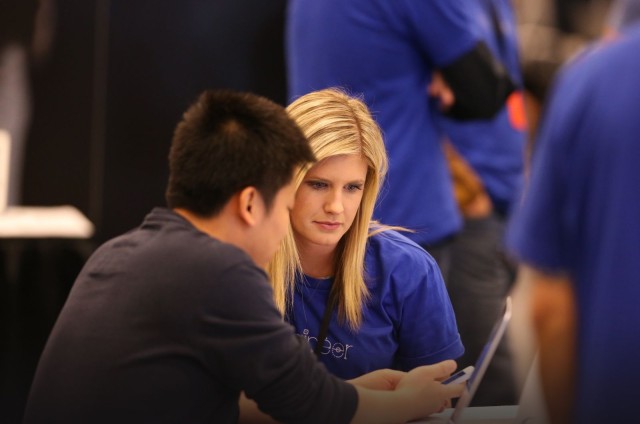 The best part of events like WWDC are the people. Yes, Ive, Cook, Federighi and other Apple all-stars will be dropping in, but the true highlight is the everyday developers who have the same passion as you for building something truly great.

It’s like OK Cupid for devs. You can meet engineers that can help you with your app or vice-versa and it can even be a great place to showcase your talents to get a job.

For networking in the Apple-world WWDC is a must as it pulls in all the top developers from across the globe. It’s also the only time you’re going to meet Apple staffers in the flesh. Otherwise, they never leave the mothership.

Jony Ive revealed his pared down version of iOS at last year’s WWDC and we expect a stream of new changes to be announced at this year’s conference.

Not only will you get a first look at new tools coming in iOS 8 and OS X 10.10, but some of Apple’s best engineers will be on hand to teach you how to implement the latest APIs, frameworks, and services.

The schedule is packed with Tech Labs, a User Interface Design Lab, and other hands-on sessions focusing on how to implement the latest tech. And if the latest rumors are true, you might get to see some new hardware in the form of a 12-inch Retina MacBook Air. 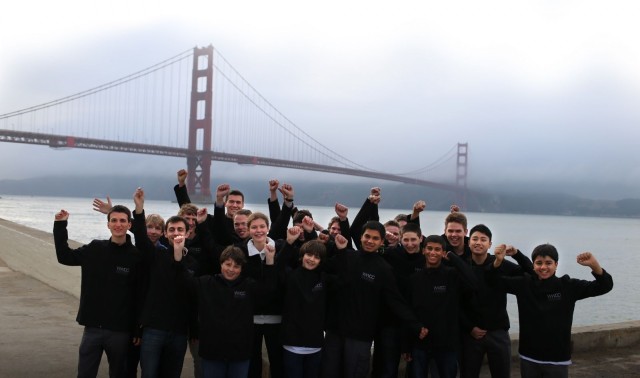 A company trip to San Francisco is always nice, not just because of the historic city’s charm and sourdough, but because you’re visiting ground zero for the tech boom in general.

The biggest shifts happening to business in a decade are erupting from San Francisco and nearby Silicon Valley. It’s such a booming spot that HBO is releasing a comedy mocking the culture while the money explosion is causing others to vomit on the buses (maybe that’s not a selling point).

A new generation of billionares are being created thanks to Apple, mobile and apps, and where is it all happening? San Francisco, baby.

5. It’s the only time your Apple Sweatshirt will get you laid. 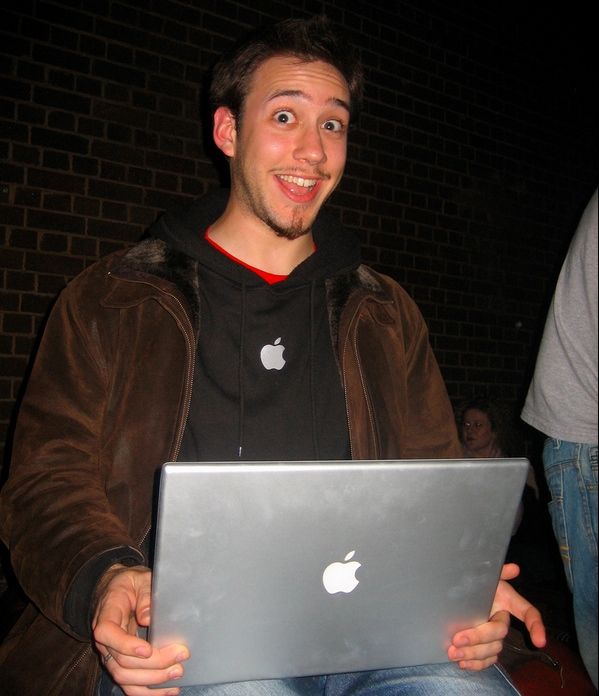 Well, maybe not. But if there’s any place you can recklessly splay out your Apple fandom and have it increase your chances to get some action, it’s WWDC.

The five day event isn’t just about coding, graphic optimizations, Core OS technologies. There’s quite a bit of fun to be had too with the concert at Yerba Buena, the Apple Design awards, guest speakers, and partying with other Apple fans. And your Apple hoodie makes you the coolest cat in town.

If we haven’t persuaded you yet nothing will. Registration for the lottery is still open but it closes Monday April 7th at 10AM.