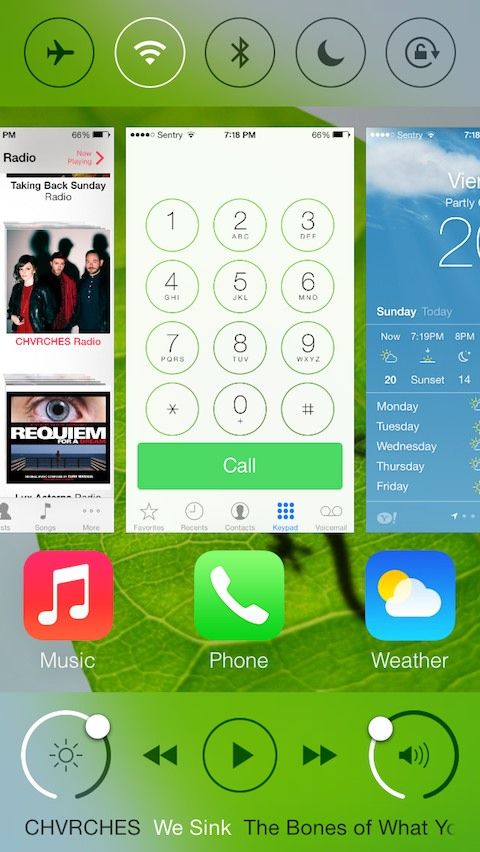 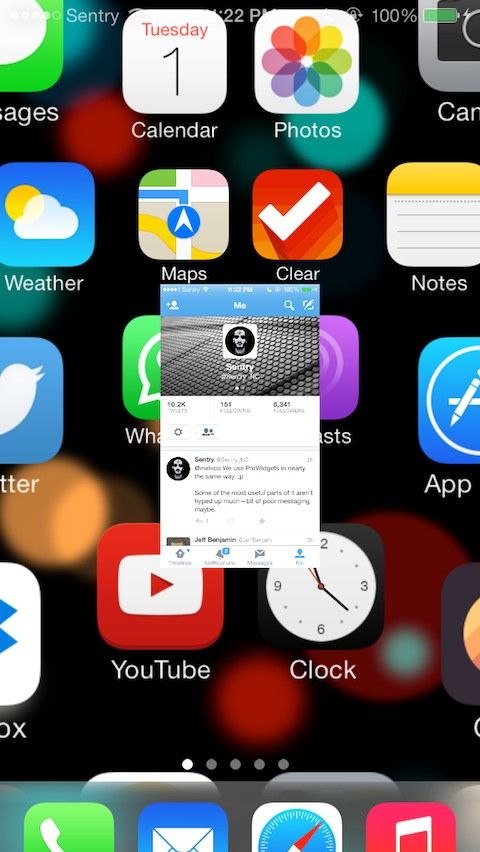 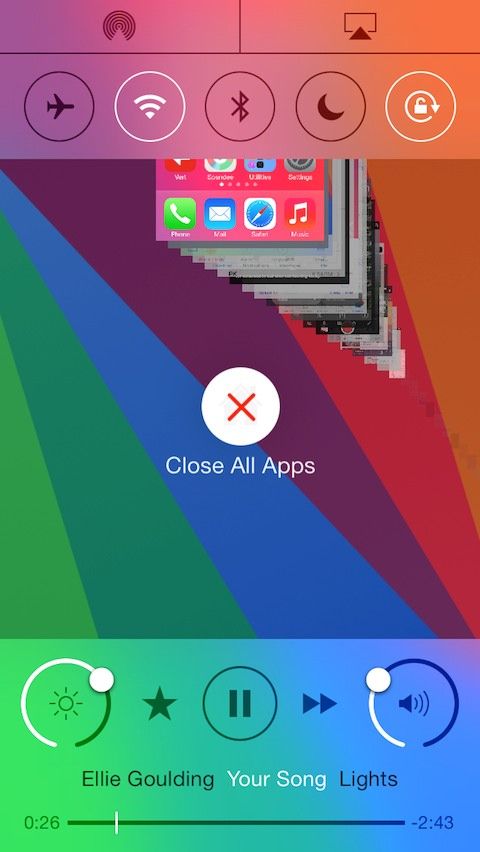 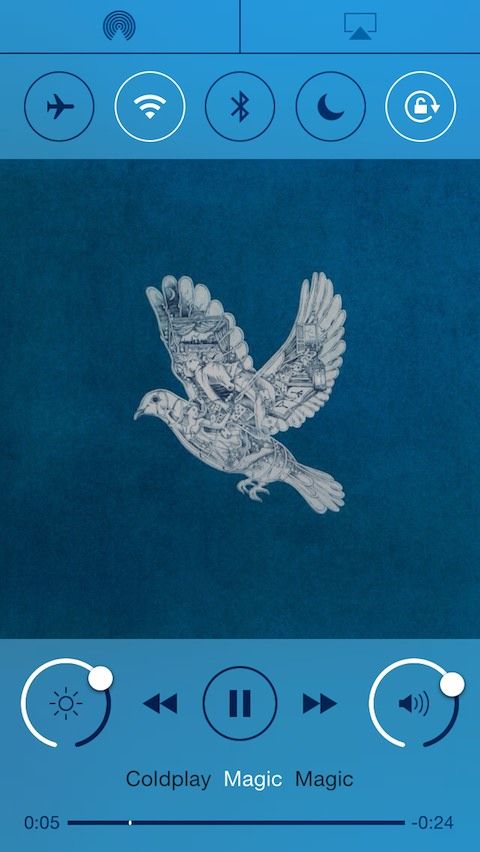 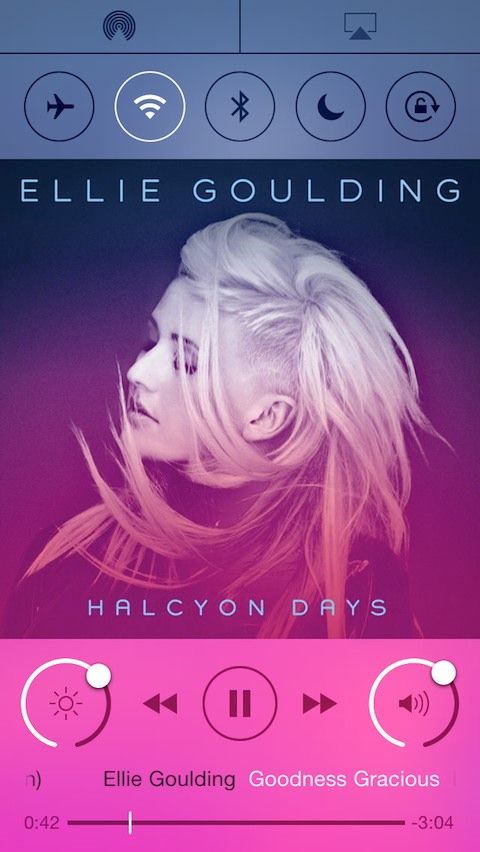 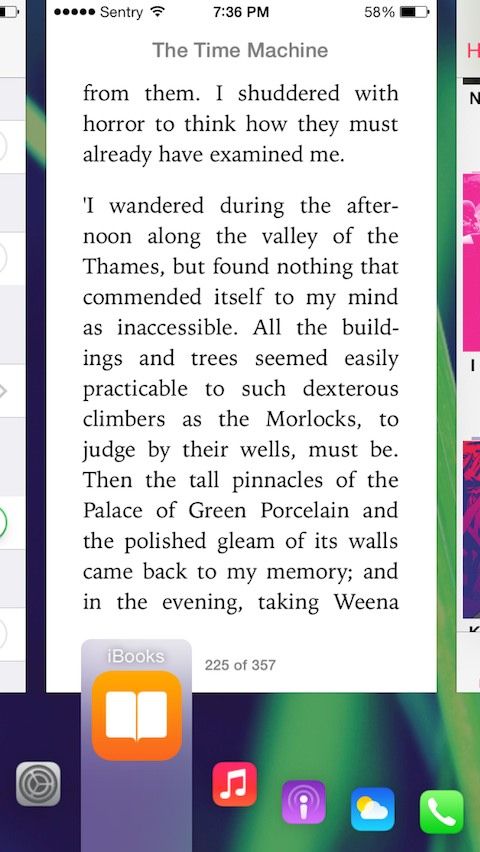 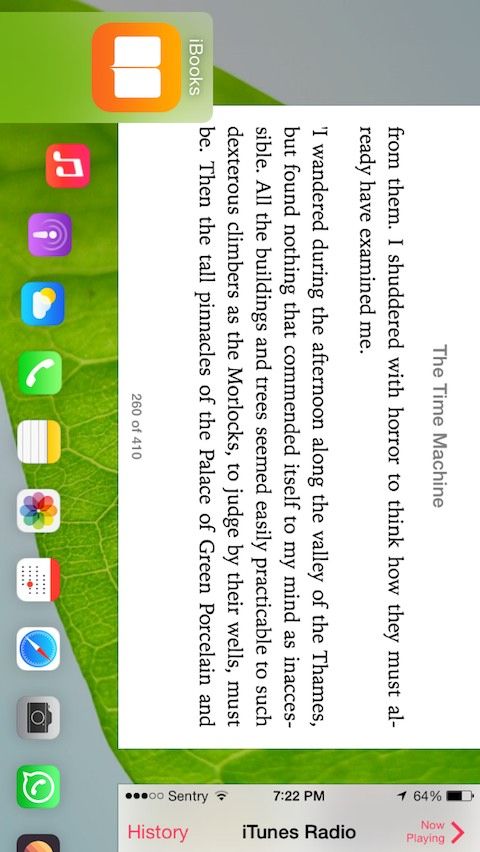 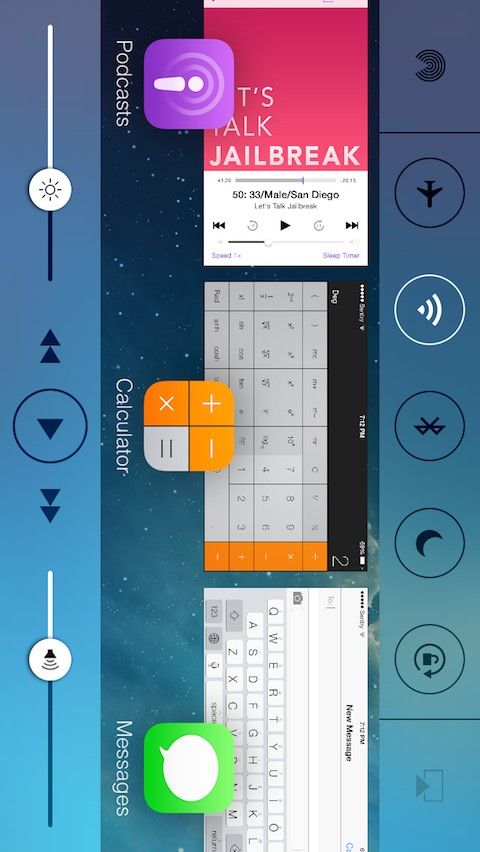 The jailbreak tweak called Auxo did card-based app switching in iOS 6, and then Apple came along and fully implemented the idea in iOS 7. Auxo, which started as a concept that went viral online, was suddenly obsolete.

A successor to Auxo has been in the works for quite some time, and now it’s available for jailbreakers to install in Cydia. Auxo 2 doesn’t reinvent iOS 7 multitasking, but the tweak builds upon it by adding more controls and customization.

While Auxo is installed, the app switcher functions basically the same. You still hop in and out of apps by double tapping the home button. The tweak’s most visual addition is Multi-Center, an interface that combines Control Center’s toggles and system controls with the app switcher.

Another feature that can be enabled is Quick Switcher, a gesture-driven experience that requires a swipe up from the bottom left of the iPhone’s screen. From there, you can run your finger across a row of icons to switch between apps. Release your finger when you’re over the desired icon, and the app opens. The effect looks largely cosmetic at first glance, but I can see it actually saving a little time over swiping through one app at a time the normal way.

Auxo 2 looks like a very smart tweak that is pretty adaptable to how you prefer multitasking in iOS 7. There are a couple other useful features, like the ability to quickly kill all open apps, swipe through album covers, and scrub tracks playing in iTunes Radio.

For a video walkthrough of Auxo 2, check out this one from iDownloadblog’s thorough review:

Auxo 2 costs $4 in Cydia, and the tweak’s developers are selling it for half off to those who purchased the original Auxo for iOS 6.