When Facebook snapped up virtual-reality company Oculus VR this week, it got us wondering what other interesting startups Apple might want to buy before Mark Zuckerberg can get his hands on them.

While Oculus is most well known for its Rift gaming headset, Zuckerberg sees a far more wide-ranging application for the company’s VR tech, envisioning it as a futuristic communications platform. “One day, we believe this kind of immersive, augmented reality will become a part of daily life for billions of people,” he said in his post about the acquisition.

That’s the kind of big thinking Steve Jobs brought to the table when he talked about the way the Mac, the iPod, the iPhone and the iPad would change the way people interact with technology. While Apple rarely dips into its $150 billion cash hoard to buy other hardware firms, here are seven awesome companies whose technology could help Cupertino enhance and improve its existing devices — as well as build entirely new ones.

Rumor has it Apple’s upcoming “iWatch” will focus heavily on fitness tracking, so what better way to give the product a head start than by adding Fitbit‘s already-terrific technology to the mix? The company offers a range of trackers that record everything from your morning walk to the quality of your sleep — and all them work wonderfully alongside iOS.

Add an LCD display, some custom-built iOS apps and an aluminum design lovingly crafted by Jony Ive, and you’re onto a winner. What’s more, with a market cap at just $300 million, acquiring Fitbit wouldn’t even scratch the surface of Apple’s bank balance.

With fitness tracking taken care, Withings‘ smart scales could make the iWatch even more useful. Withings’ technology can track not only your weight, but also your body composition — how much of you is fat and how much is muscle — along with your heart rate and even the quality of the air inside your home or gym.

By adding these features, Apple could give iWatch the edge it’ll need to compete with devices like the Jawbone UP, the Nike+ FuelBand and the upcoming Galaxy Gear Fit. 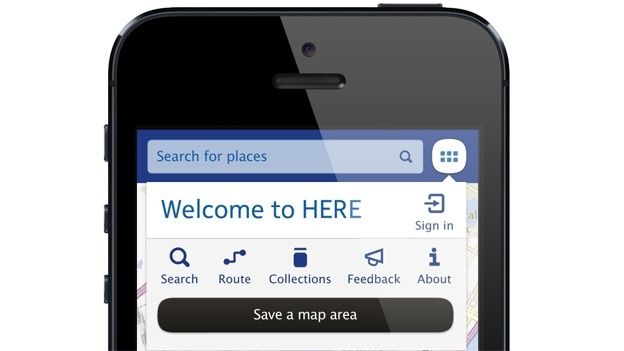 While Apple’s own Maps platform has been vastly improved since it made its debut alongside iOS 6, there’s still a lot of work to be done — particularly for users outside of the U.S., who are still reporting inaccurate data and incomplete maps. Apple could change that by snapping up HERE from Nokia.

Launched in 2007 — the year the original iPhone made its debut — HERE is already available in almost 200 countries, and it offers a bunch of features Apple Maps does not. It also powers major mapping services like Yahoo! Maps, Bing and MapQuest, and it’s widely regarded as one of the best mapping services there is.

Apple will have to act quickly, though, because Nokia will soon be owned by archrival Microsoft. 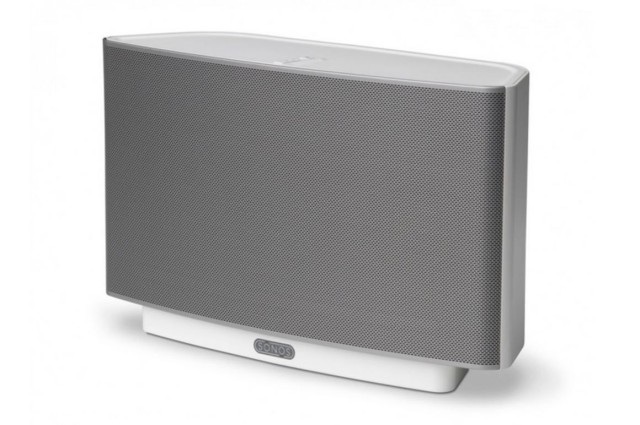 If Apple really wants to tackle home entertainment, it needs to give us more hardware compatible with the AirPlay platform. The Apple TV isn’t enough, and many third-party solutions aren’t as simple as they should be. Acquiring Sonos, creator of some of the finest wireless speakers money can buy, would be a great start.

Apple’s already synonymous with music thanks to iTunes and the iPod, and acquiring Sonos would give it the opportunity to quickly launch a range of Apple-branded speakers for every room in the home. They’d be ideal accessories not only for iPods and iOS devices, but also for the Mac and Apple TV.

Sonos speakers are already hugely popular, and the fast-growing company doubled its revenue to more than $500 million in 2013. 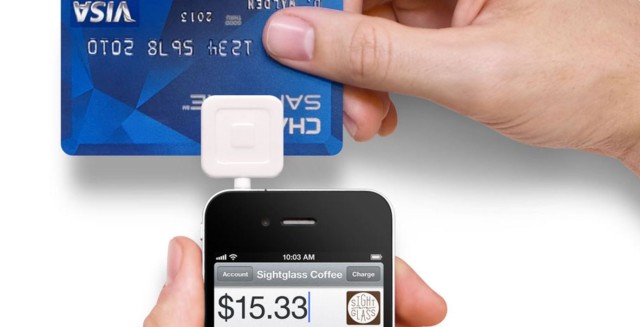 With a $5 billion valuation, Square, the mobile payments company led by Twitter co-founder Jack Dorsey, is one of the most expensive companies on our list — but it could still be an incredible investment opportunity for Apple.

The Cupertino company has already begun dabbling in mobile payments with Passbook on iPhone, and Square’s infrastructure could be exactly what’s required to take it further. Its card readers could also give the iPad and other iOS devices a huge boost in the retail sector.

Thanks largely to the National Security Agency, smartphone users are increasingly worried about snooping and keeping their personal data private when they communicate. By acquiring Telegram, Apple could make its already fantastic iMessage service even more secure.

Thanks to its multiple-data-center infrastructure and end-to-end encryption, Telegram promises to be not only super secure, but also the fastest messaging platform in the world. Users can send messages, photos, videos and other files, and everything that passes through Telegram’s servers is protected by stringent security standards. 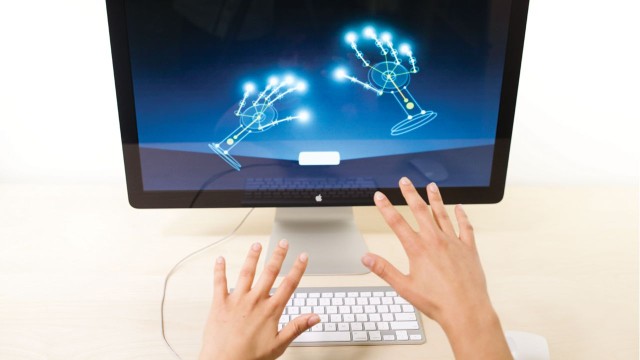 Apple has said it doesn’t like the idea of bringing a touchscreen to the Mac, but what about adding motion controls with Leap Motion? The company’s Leap Motion Controller is already changing the way people control apps and games on their Macs, and it could be even more powerful with Apple behind it.

In some ways, the tiny Leap Motion Controller is like Microsoft’s Kinect. But with the ability to track 10 fingers up to 1/100th of a millimeter, Leap boasts the world’s most accurate gesture-tracking technology, and it can do so much more when combined with a desktop.

Apple is already trying to wean us off the mouse with its Magic Trackpad and gesture controls in OS X, but with Leap Motion, there’s no need for either.