Today Starbucks released the big iPhone app redesign we previously told you about. The interface has been completely redone down to the icon, and the overall aesthetic improvement is drastic.

The main addition in today’s update is the ability to digitally tip baristas, which is currently available in about two-thirds of U.S. stores. Other new features include shake-to-pay, sharing options for rewards milestones, and integrated account history.

Here’s the full list of changes, including some more screenshots: 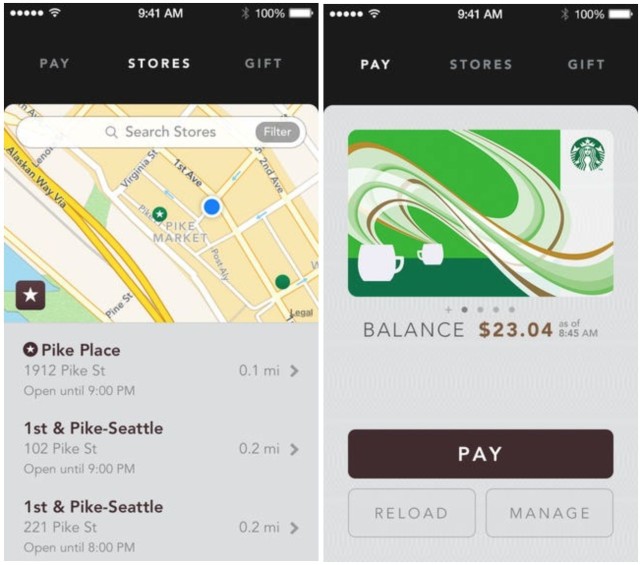