On Tuesday morning Steve Jobs will take the stage to deliver one of his singular infomercials. He’s expected to introduce a new iPod, but the only thing I care about is how healthy he looks. Sod the iPod, how’s Steve Jobs?

Jobs’ health has been the burning issue surrounding Apple this year. The company is firing on all cylinders (except the odd glitch like MobileMe) but the CEO’s health is an ongoing issue of extreme concern that will not go away. All eyes on Tuesday will be looking to see how healthy Jobs looks –and fingers crossed he’s OK.

After the jump: did Jobs treat his cancer at Greens veggie restaurant in SF? 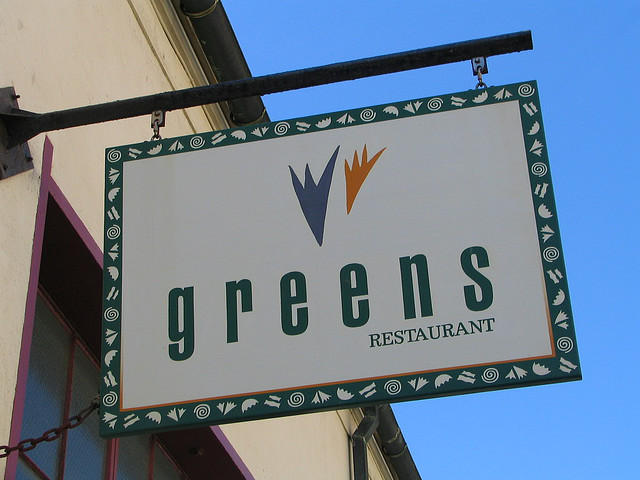 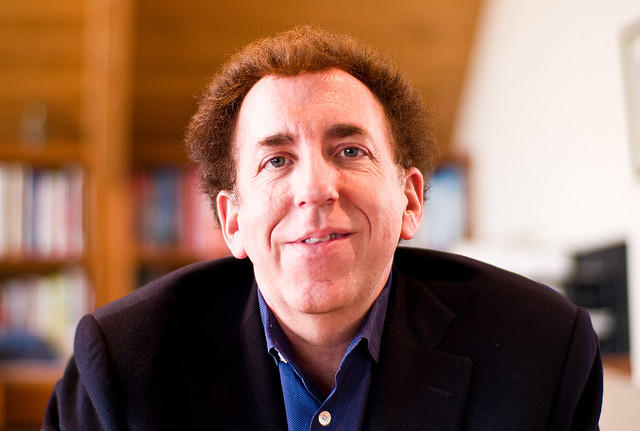 Earlier this year, Fortune magazine revealed that after Steve Jobs discovered he had pancreatic cancer in October 2003, he tried to treat it by undergoing a special diet. But after nine months, when this failed to be a cure, he underwent surgery in July 2004. Four years later, he appears to be cancer free.

It now appears that Jobs’ special diet was conducted in part at Greens, a popular vegetarian restaurant in San Francisco, and he was often accompanied by Dr. Dean Ornish, the bestselling author of “Eat more, Weigh Less” and a clinical professor of medicine at University of California, San Francisco.

According to two staff who worked at Greens, and who asked to remain anonymous, Jobs regularly met Dr. Ornish at Greens about four years ago. Both staffers said they got the impression Jobs was trying to treat his cancer with meals eaten at Greens.

“Steve Jobs was always in there with his doctor,” said one.”He was treating his cancer.”

Amazing though this is — I’m a little skeptical. Neither staffer could have known at the time that Jobs had cancer: his condition was a closely-guarded secret. Both staffers must have learned about Jobs’ cancer from press reports, and then formed their conclusions.

In addition, both staffers said Jobs frequently ate at the restaurant, often with Dr. Ornish, but sometimes with his wife and sometimes as part of a larger party. Both stuck to their cancer treatment stories, however.

On one occasion Jobs told the server he wanted his meal prepared without pans.

“No pans,” he told the waiter. Puzzled, the waiter asked how the meal could possibly be prepared without pans?

Jobs said he didn’t know, but repeated that he wanted his meal cooked without pans. Nonplussed, the server simply put the order through to the kitchen without mentioning the “no pans” instructions. Luckily, when the meal was served, Jobs ate it without question, the staffer said.

“He was assertive, but not an asshole,” the staffer said.

Jobs ordered food from Greens’ standard menu, both staff said, and rarely had special requests, except for “no pans” of course. Neither staffer could remember him drinking.

Another San Francisco restaurateur, who works at a popular eatery in the East Bay, said he’s frequently served Jobs at his restaurant and catered parties and events.

13 responses to “Steve Jobs Treated His Cancer At Veggie Restaurant?”