North Korea is a bizarre place, in which DPRK dictatorship denies its population any interaction with the West, even as the government’s elite drinks Cristal with Dennis Rodman. In such a regime, you might not be surprised to know that there’s not a lot of Mac users.

However, the North Korean government has released its own operating system, and the latest version looks decidedly familiar. It’s basically a Linux distro skinned to look like OS X! 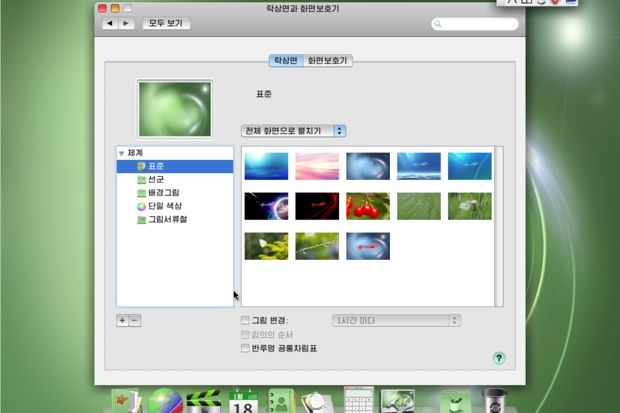 Since nothing leaks easily out of North Korea, PC World has some interesting background on how the screenshots of the operating system got out of the country:

The world has gotten its first look at version 3 thanks to Will Scott, a computer scientist who recently spent a semester teaching at the Pyongyang University of Science and Technology (PUST). The school is North Korea’s first foreign-funded university and many of the lecturers come from overseas.

Scott said he bought the operating system at a KCC dealer in the capital city and the screenshots he provided were of the basic version 3 software without any modifications.

The Mac is so popular right now that they want their operating system to look like it even in North Korea. Pretty much says everything about Apple’s global success, doesn’t it?