Developer Steven Troughton-Smith has uncovered screenshots of Apple’s unreleased interface for iOS in the Car, a feature that integrates an iOS device with a vehicle’s in-dash system. According to Troughton-Smith, iOS in the Car is in the current, public release of iOS 7.0.4. He assumedly found it after digging through the software’s code.

When Apple unveiled iOS 7 at WWDC last June, it teased iOS in the Car with a design that is pretty different from what Troughton-Smith has leaked. The screenshots reflect the iOS 7 aesthetic, and could very well represent the design Apple will ship to the public.

iOS in the Car has been labeled as “coming soon” since it was originally announced last summer. Apple has said at least a dozen automobile partners are on board with the technology, like Honda, Nissan, and Acura. It has been reported that iOS in the Car will go live alongside the release of iOS 7.1 in the coming months. 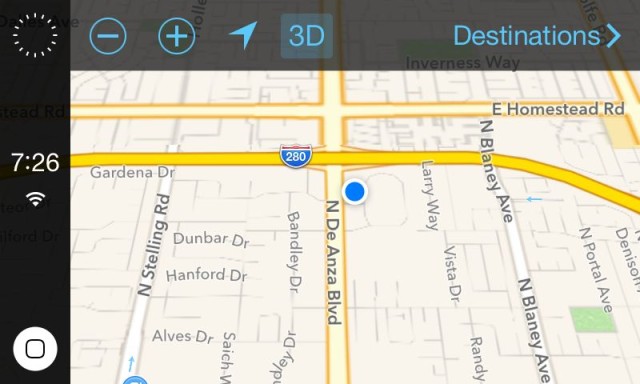 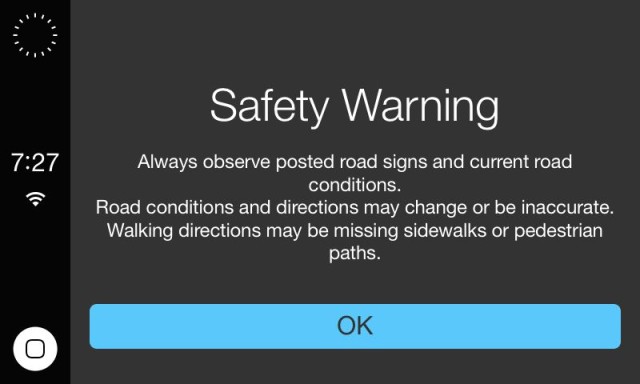 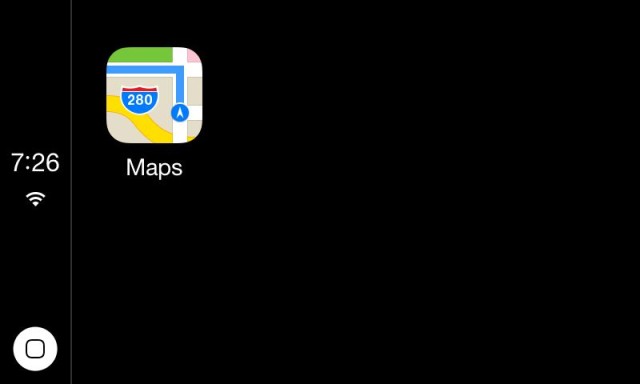 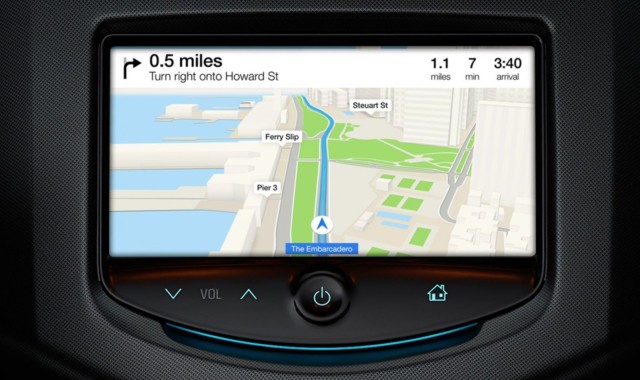 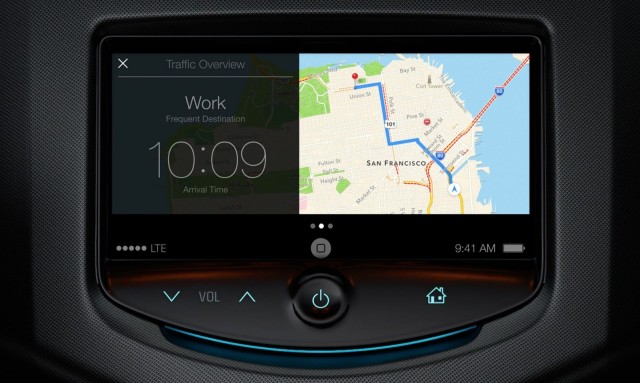