Occasionally a rare piece of Apple gear will appear on eBay and be suddenly pulled. Why? Apple doesn’t like it when its internal hardware gets exposed out in the wild. But sometimes a prototype slips through Cupertino’s watchful eye and gets sold.

An eBay seller in Australia has sold what appears to be an original iPhone engineering prototype for a nice sum of $1,499.

“I am selling a very rare original iPhone engineering prototype,” reads the description from eBay user applefancollector. “These were used to test the iPhone’s various features. To do so, a special test software was installed, which is still running on the device perfectly.” The seller claims to know of only 5 other such prototypes in existence. 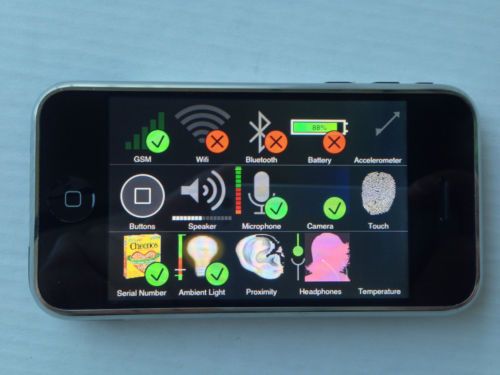 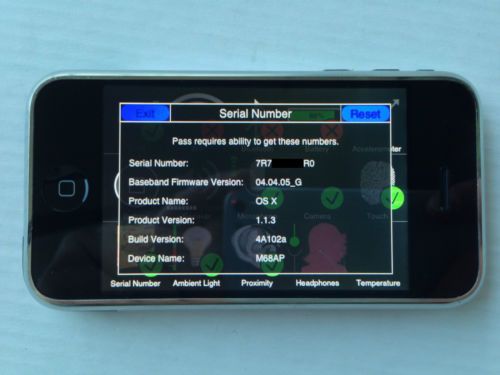 As evidenced by the photos, this prototype is running Apple’s internal diagnostics software. The device’s signal strengths have been etched into the rear casing for testing purposes. 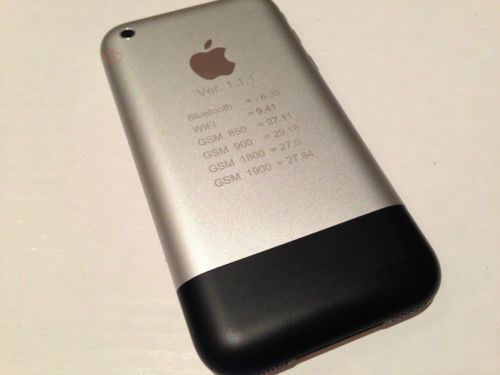 Apple allegedly stopped the auction of another one of these iPhone prototypes a few weeks ago. We can’t confirm the hardware’s authenticity, but someone out there was confident enough to put down $1,500. Reddit user “DidIGetSuckered” is claiming to be the buyer. “So I went ahead and bought it. I figured with the prices for older Macs being what they are, this would be worth a bundle in the future if it is genuine.”

Number of comments on this postLeave a comment
Posted in: News Tagged: eBay, iphone prototype