Apple released the 7th Preview build of OS X 10.9 Mavericks earlier today, and while the release didn’t include any major new features, Apple did add eight new wallpapers that are absolutely gorgeous.

Mavericks isn’t expected to be released until later this fall, but you can already wrap your Mac’s display in the new Mavericks wallpapers by downloading them from our gallery below: 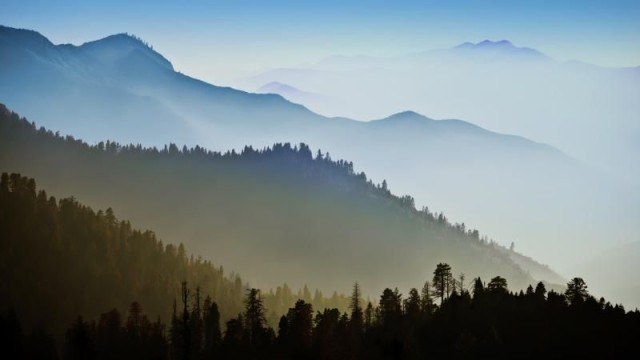 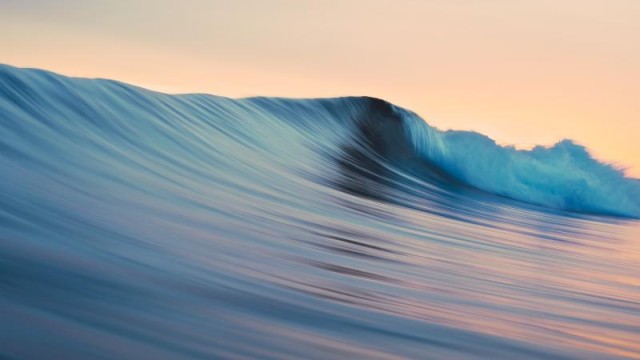 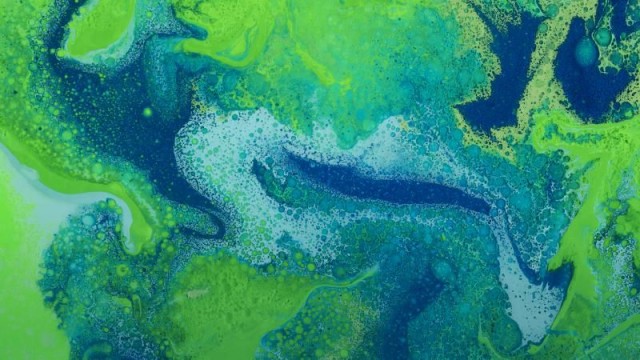 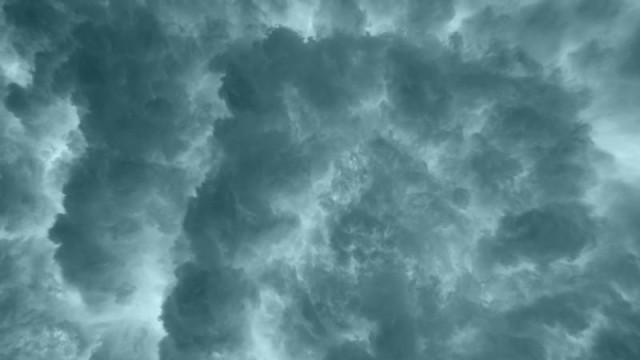 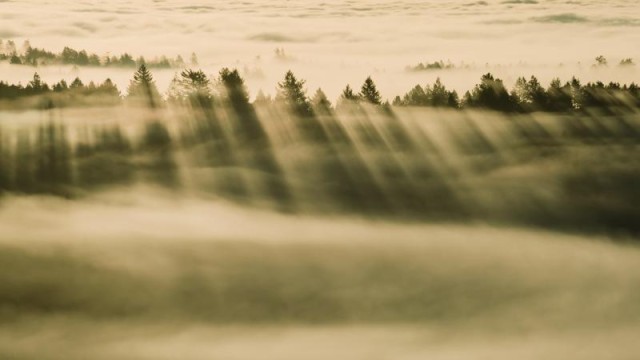 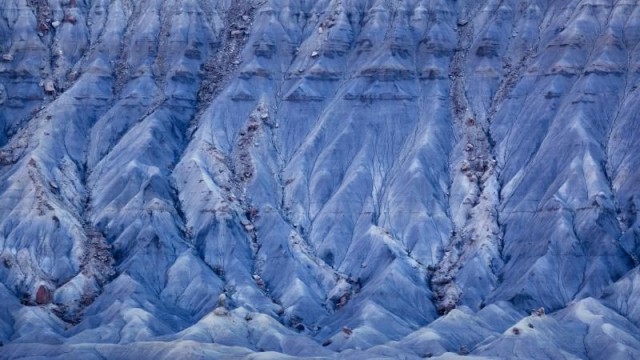 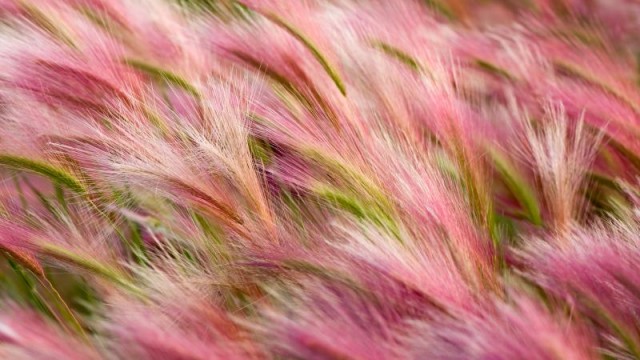 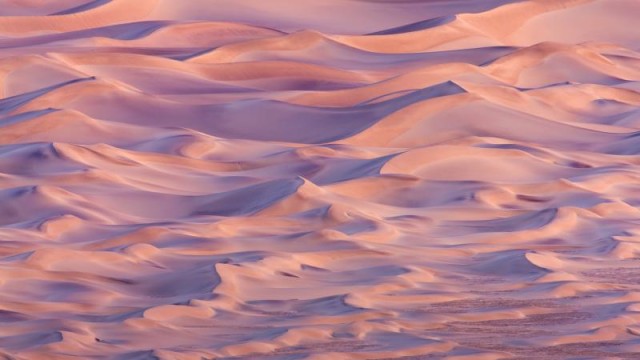