iOS 7 just got announced, and boy is it a doozy. The look is new totally new, and Apple has introduced some really big new features.

Here are some of the main additions: 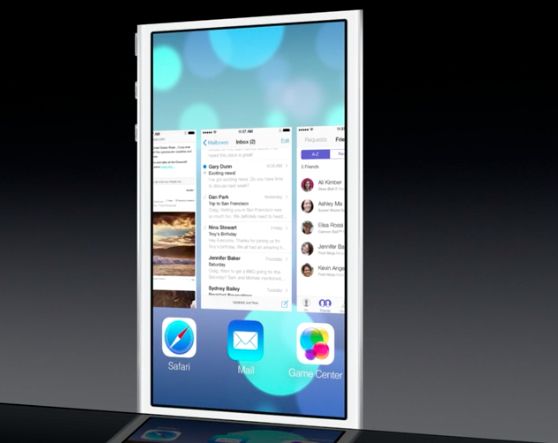 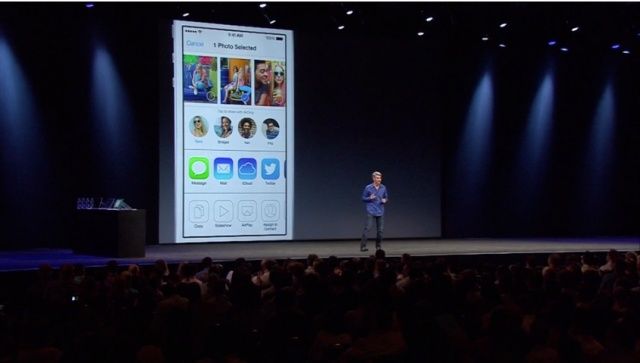 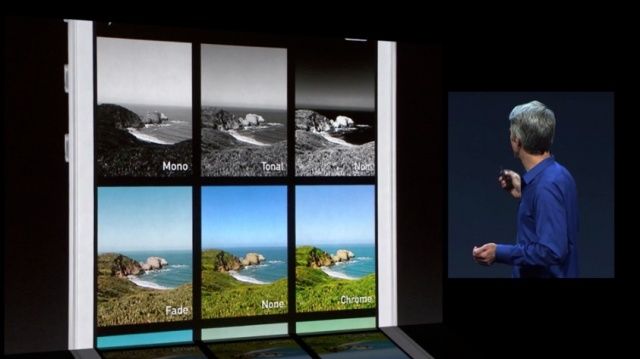 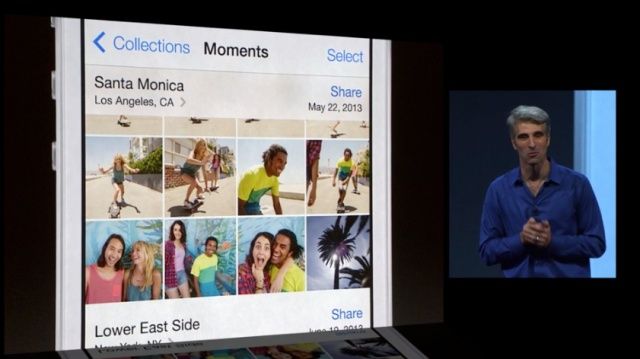 Vist the front page for more on iOS 7.