WWDC 2013 is ready to kickoff in San Francisco next week, and in preparation for the event, Apple has already started decorating Moscone West with WWDC 2013 banners.

The banner art shows the same graphics that Apple used on the official WWDC 2013 logo. the graphics appear to be a bunch of flat app icons, which support the rumors that iOS 7 will ditch its skeumorphic roots for a more minimalist and modern look. One of the tag lines for the banners reads, ‘Where a whole new world is developing.’

Here are some more pictures of Apple’s WWDC 2013 decorations: 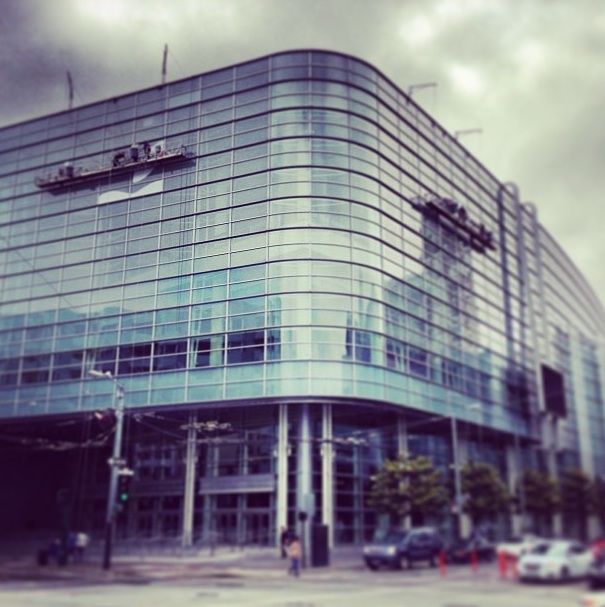 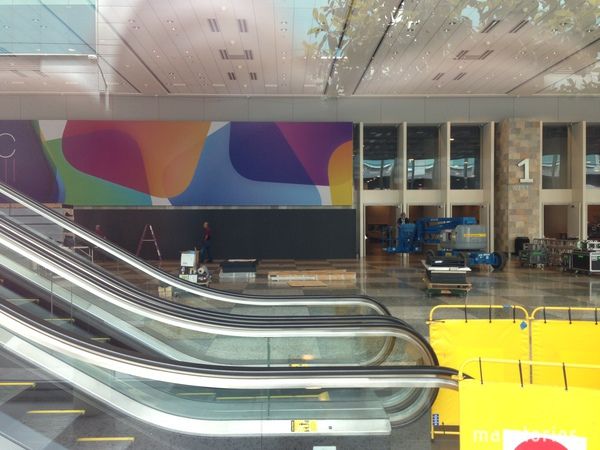 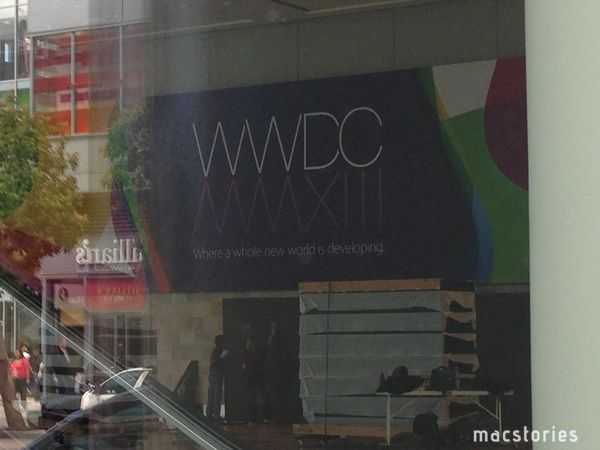