When rumors of the iWatch first surfaced, most insiders pegged its launch date for somewhere around the end of 2013 and everyone got super excited that our wrists are going to get blinged out by Apple really soon. However, lately we’ve been hearing that that might not be the case, and we won’t be able to slap Apple’s magical wrist watch on until 2014.

The unreleased iWatch isn’t the only timepiece Apple’s ever made though, so if you’re really desperate to get a watch made by Apple you totally can, but it might cost you more than your iPhone.

Here are 11 of the coolest retro Apple iWatches you can buy right now. We’ll start with the cheap stuff and work our way down: 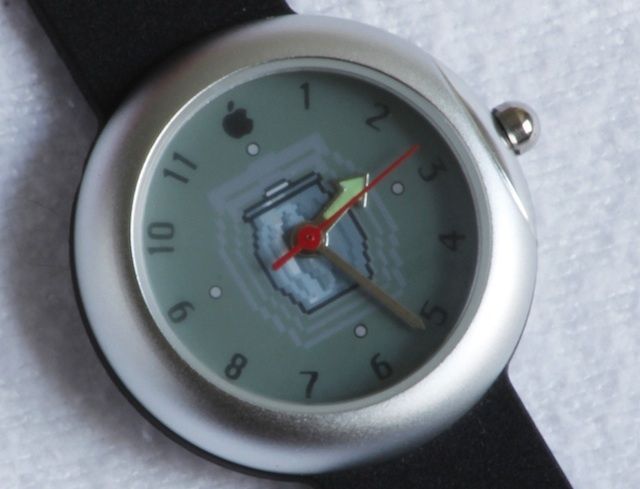 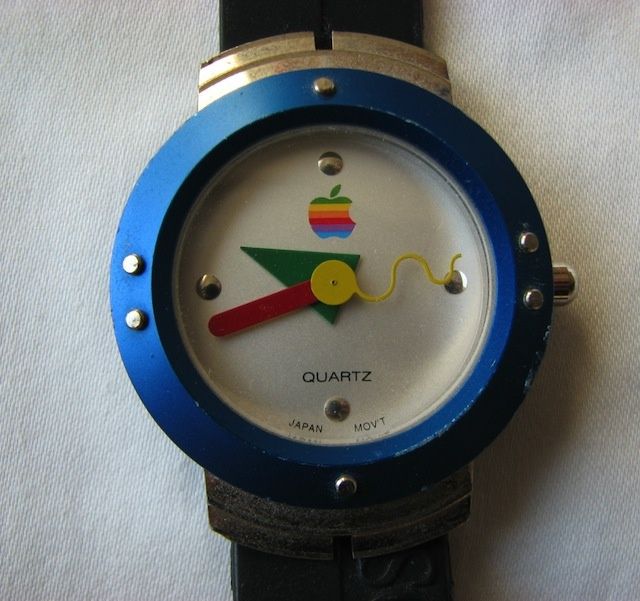 The Weird Mouse iWatch (for kids) 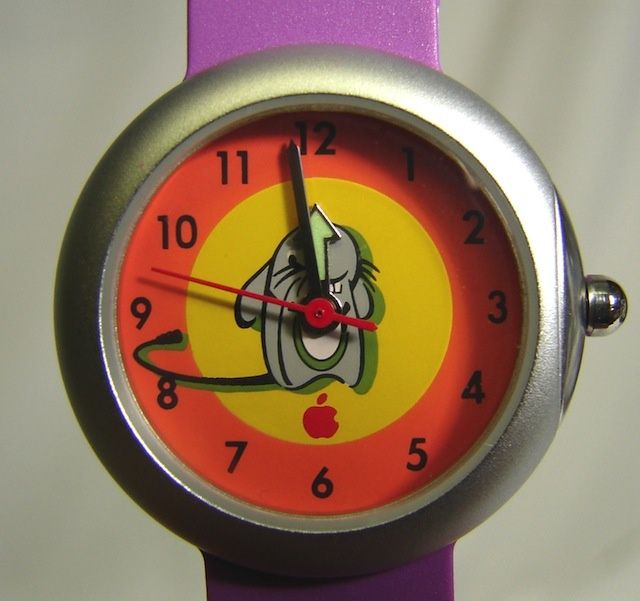 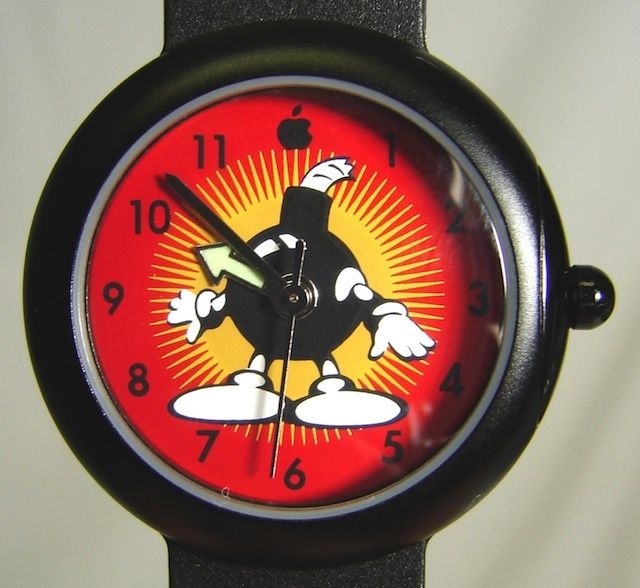 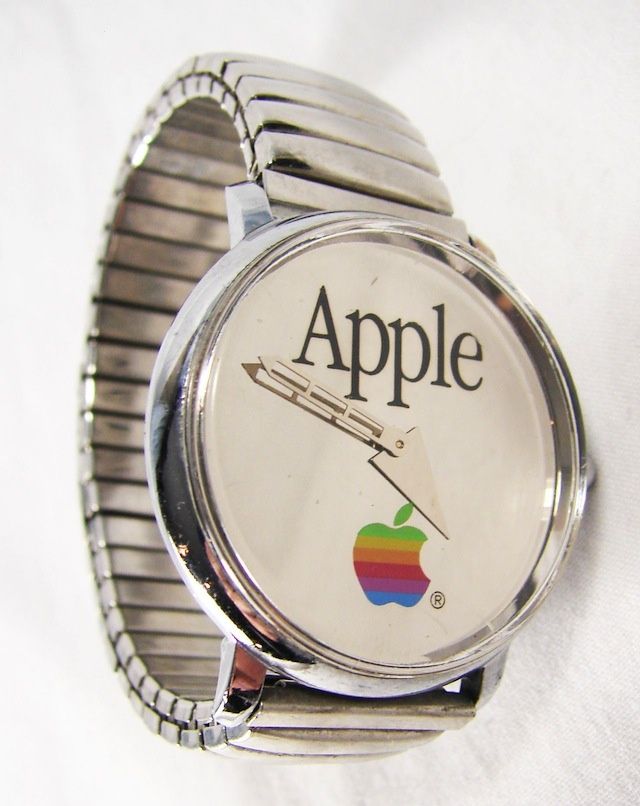 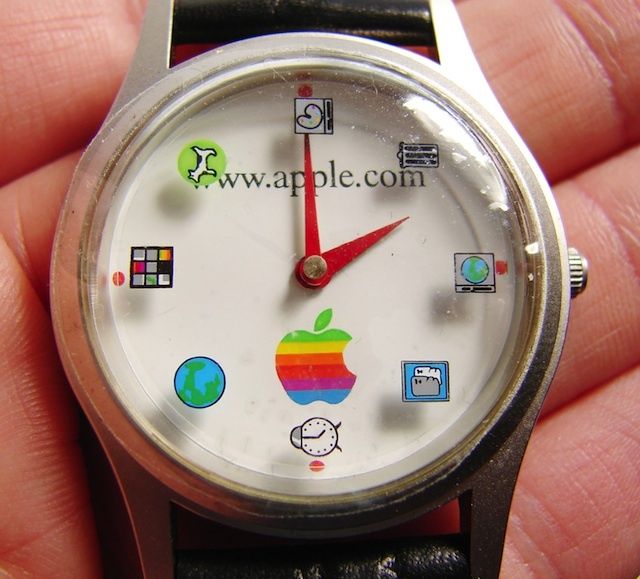 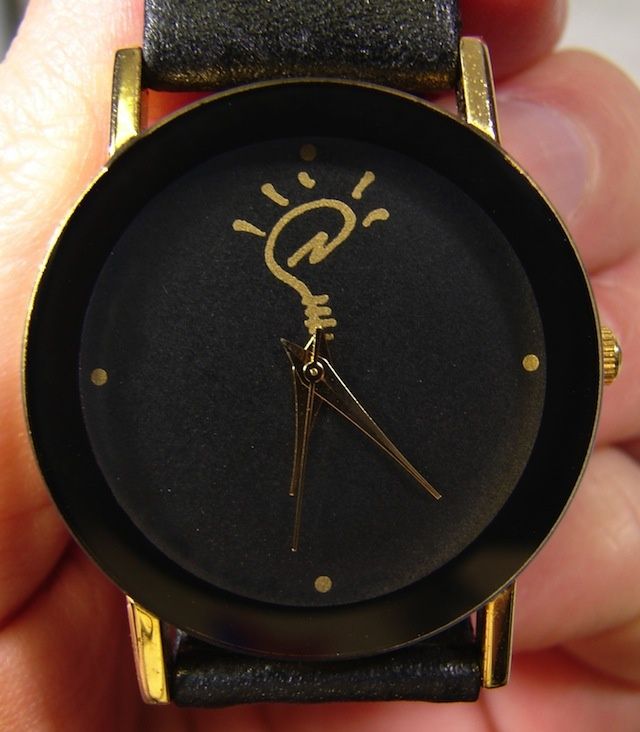 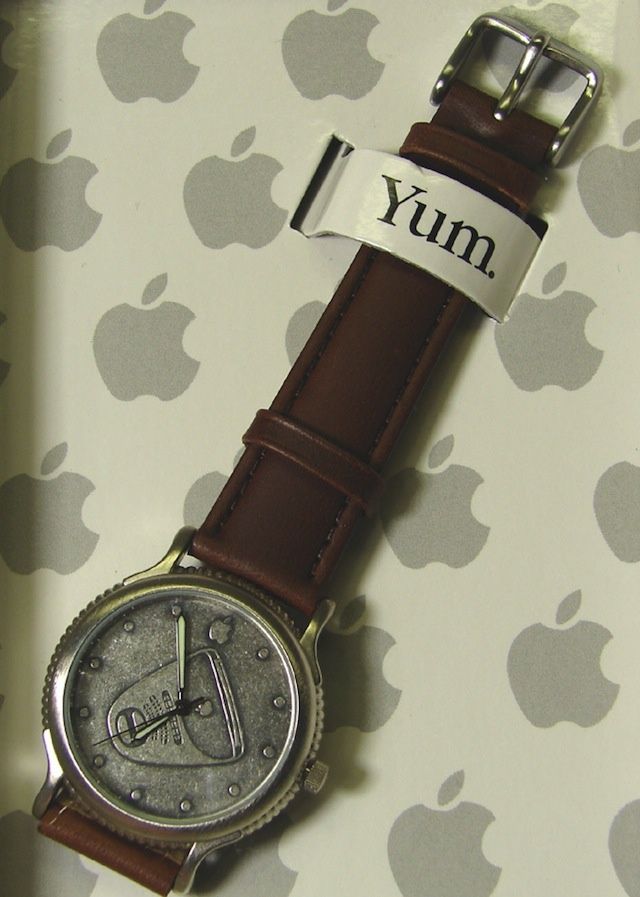 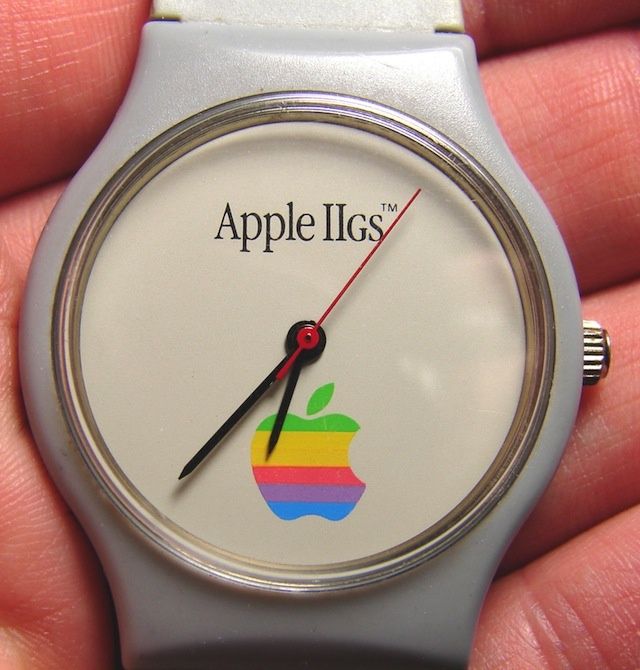 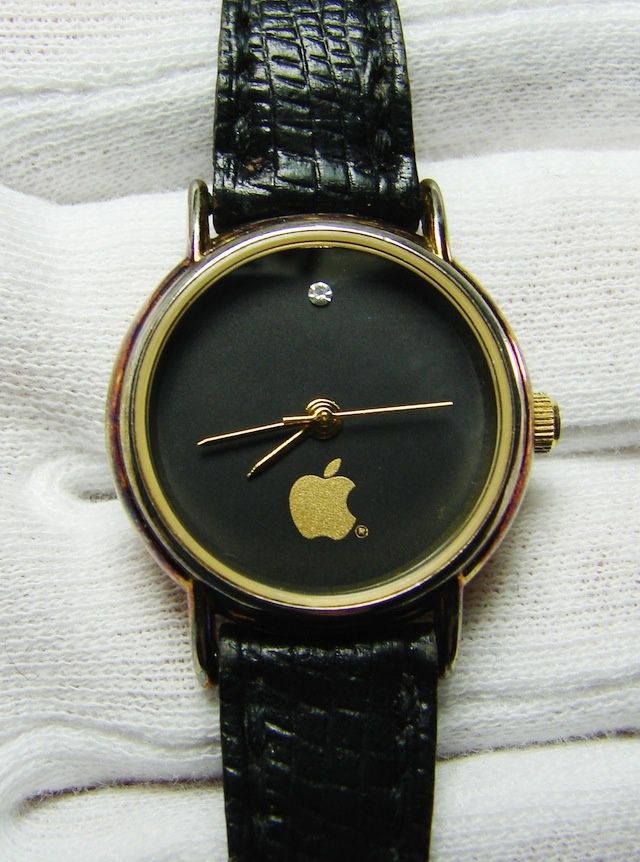 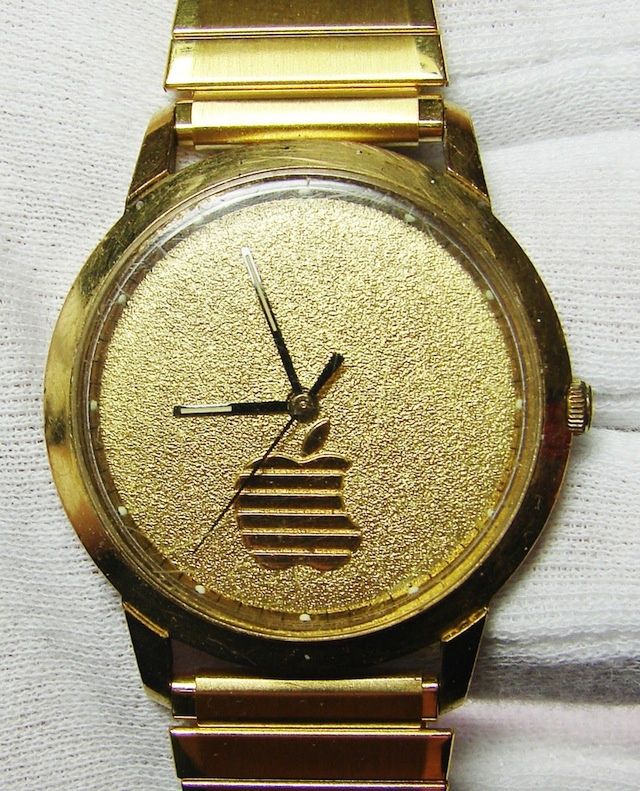