With the exception of the possibility of new color offerings, we all know that the iPhone 5S will likely look pretty much identical to the iPhone 5… but that doesn’t mean things aren’t changing significantly on the inside. And BGR thinks they have proof. 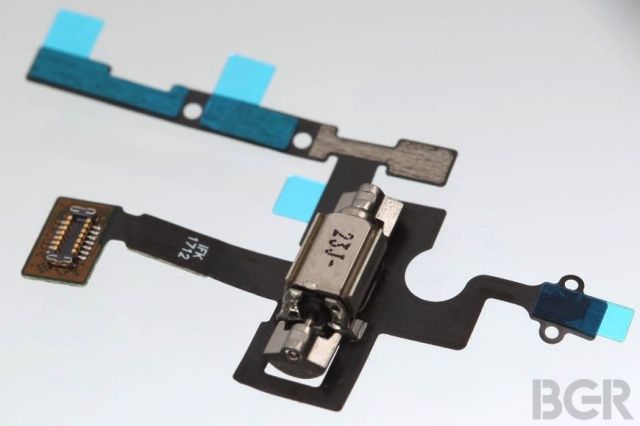 BGR has posted a number of images of parts they say is from the upcoming iPhone 5S, including a re-designed loud-speaker bracket, ear speaker bracket, vibrating motor assembly, Wi-Fi flex cable ribbon and SIM card tray. The SIM card tray is gold or beige in the image, which BGR believes suggests that rumors of multiple colors in the iPhone 5S range are true. 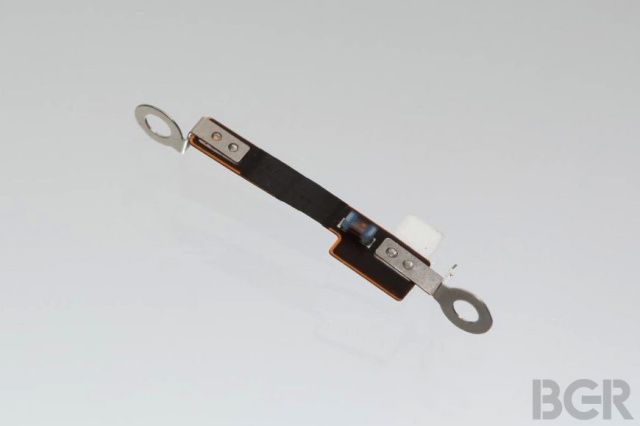 These aren’t the first leaked images we’ve seen of the supposed iPhone 5S. Just a week ago, a small circuitboard component supposedly from the iPhone 5S leaked to the web. 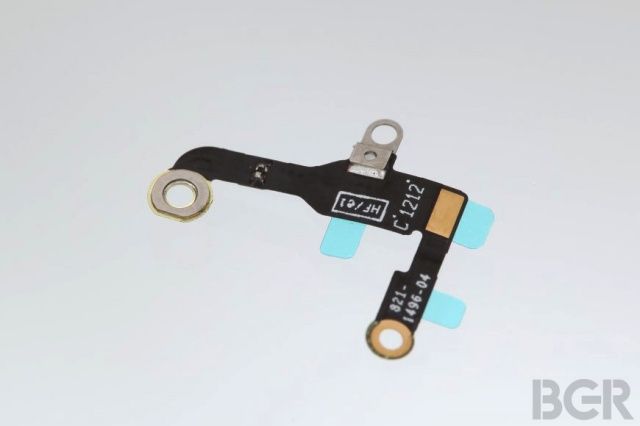 Unfortunately, it’s hard to confirm any of BGR’s claims here. These could be components from the upcoming iPhone 5S, or they could just be a bunch of random parts someone had lying around for other devices entirely. We’ll just have to wait and see. 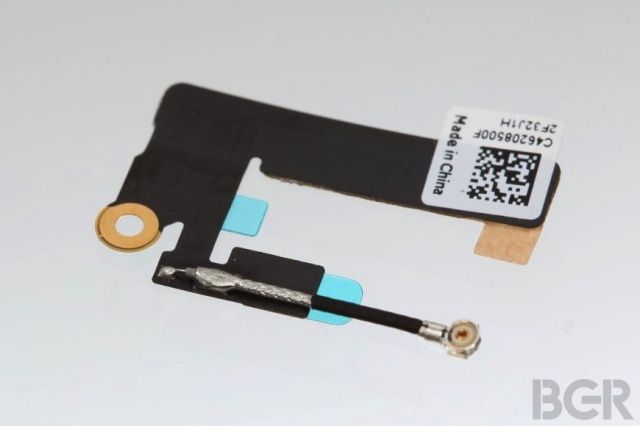