I’m a big fan of Loop Attachment’s Mummy cases for iPhone 4/4S and iPhone 5; I’ve reviewed them both in the past and found them to be two of the best silicone cases you can get for Apple’s smartphone. And so I’m delighted that the Mummy for iPad mini has finally be unveiled at CES in Las Vegas this week — alongside a nifty clip for the latest iPod nano.

Like its little sibling, the Mummy case for iPad mini is made out of premium, coated silicone that promises to protect your tablet’s beautiful design and provide you with increased grip. Unlike cheaper silicone products, it’s soft and smooth, and not at all sticky — which means it won’t attract dust, dirt, and fluff. 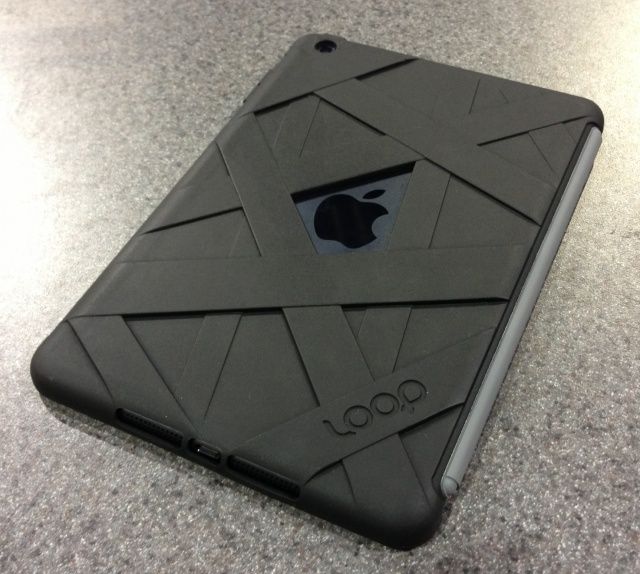 The Mummy is designed to leave the device’s Apple logo exposed, and it’s Smart Cover compatible, but it doesn’t leave any edges exposed. Instead, magnetic anchor points are built into the case itself, so rather than sticking to your iPad, the Smart Cover attaches to the Mummy itself.

“We are excited about the opportunity to bring our popular Mummy aesthetic to a new product category,” said Christopher Peterson, Chief Creative Officer of Loop Attachment. “We believe it brings a disruptive visual presence to an otherwise crowded segment.”

Loop is hoping to have the Mummy for iPad mini shipping on February 3, and it’ll cost $30. 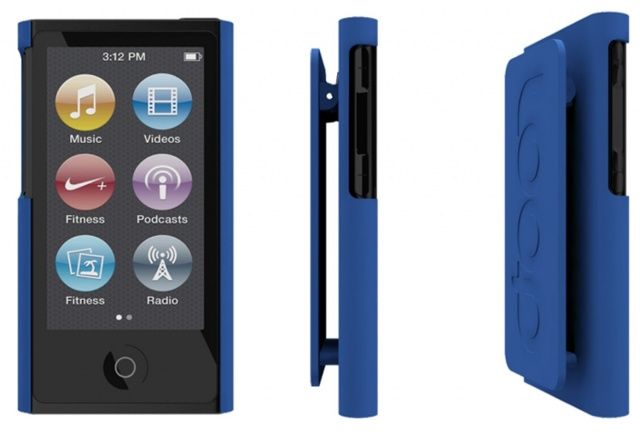 Loop also unveiled an handy little clip for the iPod nano at CES this week. Made from a durable, matte plastic, it allows you to stick your iPod nano to your clothes while you’re on the go. It’s available in a range of colors — including blue, black, slate, and white — and you can pre-order it now for $20 from Loop’s website.