As a photographer, I love playing with new lights that can change the look and feel and my portraits. So when Adorama asked me if I’d like to review their new $99 Flashpoint Ring Light, I was intrigued.

Could such an inexpensive piece of lighting equipment perform as well as gear that costs hundreds more? I’ll answer that question in a moment, but before I do, let me tell you a little bit about what ring lights do.

Fair warning: I’m about to ruin every movie you watch from here on out. That’s because I’m going to tell you a little bit about catch lights—the little lights you’ll now notice in every film you see.

Catch lights are beamed into actors’ pupils from off-camera to make them look more attractive and alive. Without them, your favorite star wouldn’t look as beautiful, meaning you wouldn’t love them as much, meaning you wouldn’t spend money to see them on-screen as much. You’ll probably always notice that little light now, bouncing off the corneas of your favorite hobbit or villain, forever remembering that there’s a person holding that light off-screen, pulling you out of the fiction your favorite flicks. Hey, I warned you.

But this little catch light trick is also used in photography. And since ring lights often create big beautiful halos in the eyeballs in which they’re shone, they’re extremely popular, especially in the world of beauty and modeling.

You’ll see what I mean in my example photos below.

Composed of three elements—a reflective round ring, a daylight-balanced (5500k) fluorescent bulb, and a switch to operate the light—the Flashpoint Ring Light (FRL) is simple in its build, but delivered a circular catchlight in the eyes of my test models that was really quite beautiful. The specular reflections I was able to create with it added a wonderful depth and liveliness to my portraits, too. I think I’m now ready to go Terry Richardson and raise my rates to 30G’s a day. 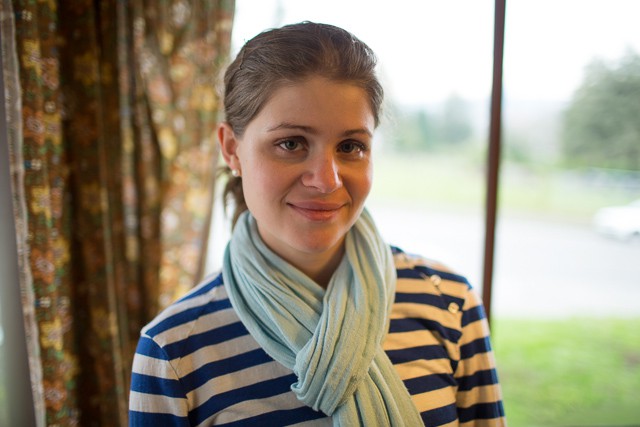 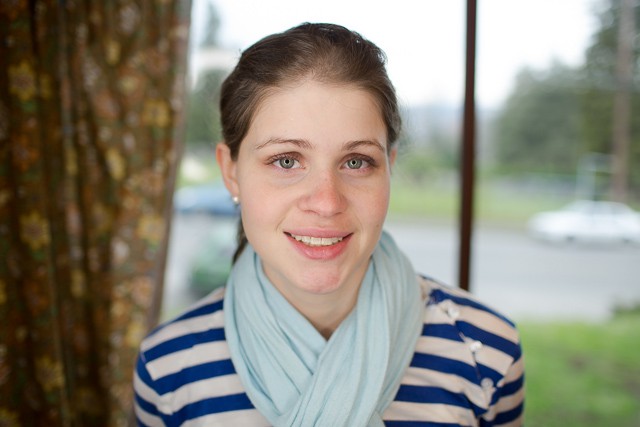 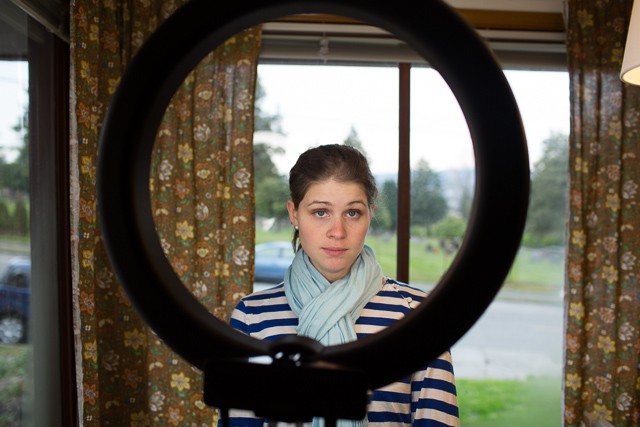 The Ring Light can perform other duties too. With an adjustable neck, the FRL, set to the side or up high, could be used as a key light on a model’s face, a product on a table, or to light a small scene. The FRL’s bulb gets very bright; if I had to guess, at full power, I’d say it puts out 4-5 stops of photons. 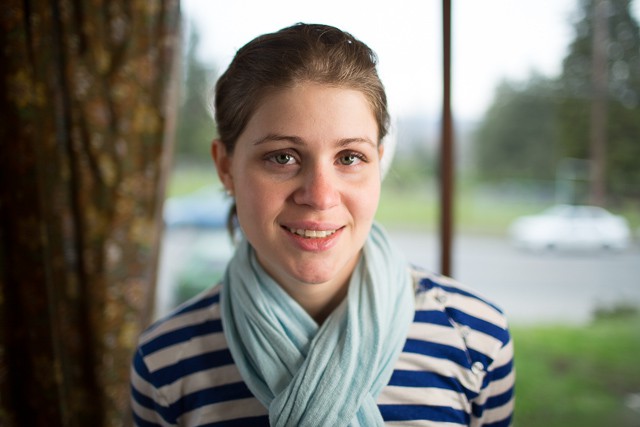 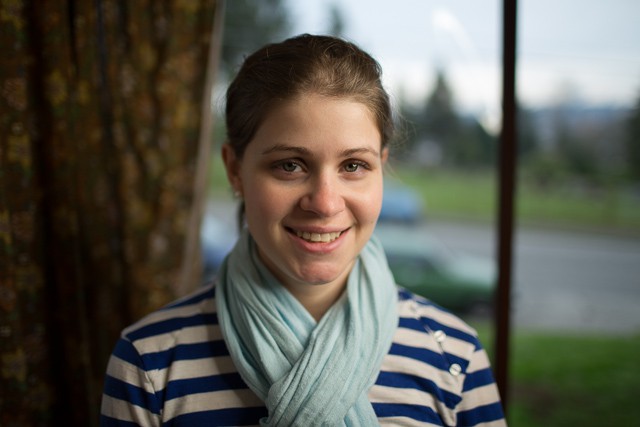 At full brightness, you could probably also use the FRL for video production, too, though keep your paws off the dimmer knob; playing with that introduces some pretty nasty flicker (more on that later). 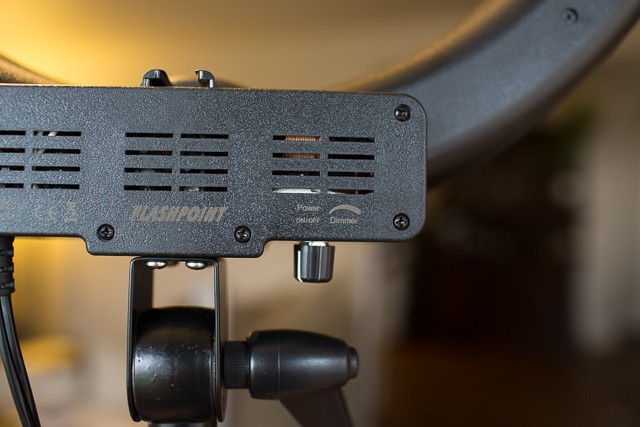 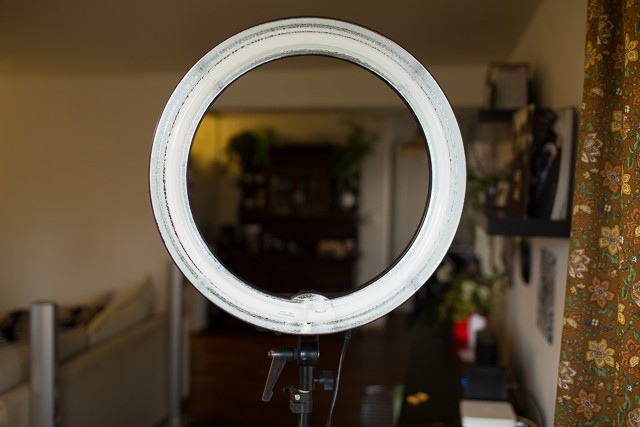 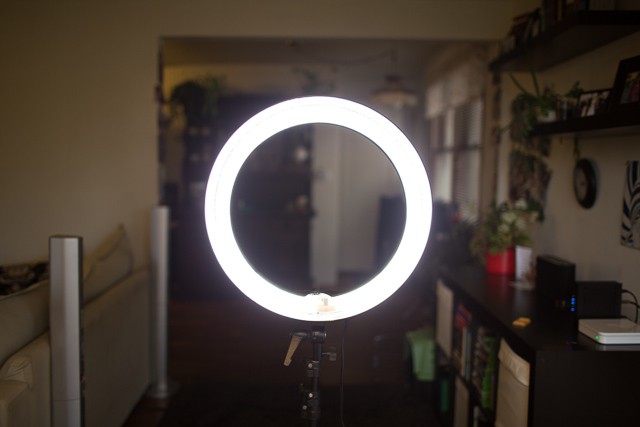 Finally, keep in mind you’ll need to provide the light stand in this setup—as with many lighting accessories, Flashpoint’s Ring Light comes a la carte.

If I didn’t tell you the Flashpoint Ring Light was a piece of “budget” equipment, I don’t think it would take you long to figure it out. All the parts feel somewhat thin, and a bit flimsy, like they were constructed somewhere in back-alley Shanghai.

And speaking of quality control, the off switch on my unit didn’t always work. Putting the dimmer switch into the off position usually turns the bulb off as expected, but then the light often came on again at full power. I’m assuming this is an electrical issue and I won’t need to call the Ghostbusters. 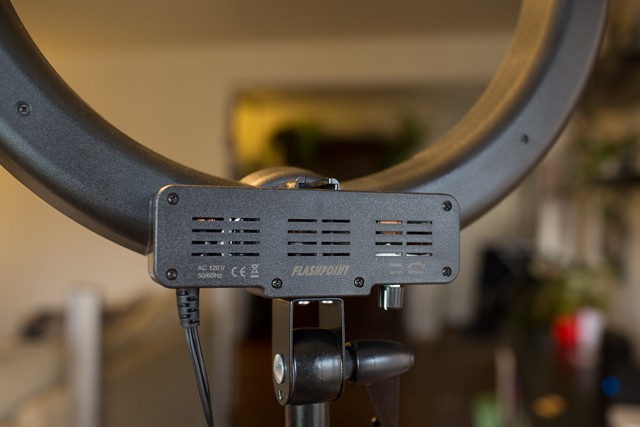 The FRL’s dimmer function is also not without issues. Turning the power down introduces a lot of nasty bulb flicker. My guess is the included fluorescent bulb is not the kind that can handle dimming, so when its current is too low, the sputtering begins.

Oh, and if you like puzzles, you’ll enjoy that the FRL comes with absolutely no manuals or paperwork. The light is easy enough to use, but the adjustable neck took me about 20 minutes to figure out. Hope you like Rubix Cubes! 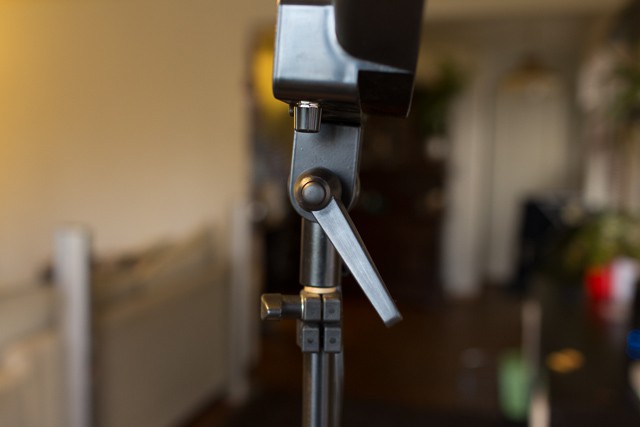 Is the Flashpoint Light Ring as good as models that cost hundreds or thousands more? No, but the bottom line is, because of its low price, I’m willing to forgive its “lightweight” build quality and dimming issues. For $99, it delivers a very good performance and even comes with a basic carrying case.

If you like using different light modifiers and want to add a professional catchlight to the eyes of your clients, the Ring Light is an inexpensive way to put a sparkle in their eyes. 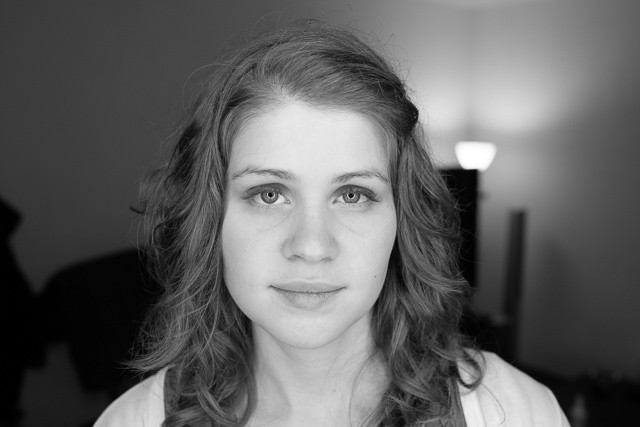