With the launch of iOS 6, Apple debuted a new panorama mode built into the camera app that allows users to take stunning widescreen panorama photos with almost no effort. Unfortunately, these photos have made for little more than a cool demo until now, because there’s been no good way to share them.

Enter PanoPerfect, an app that’s designed specifically around sharing your panoramic photos. While it’s probably the first of its kind, its sure not short on features.

When you first launch PanoPerfect, you’ll likely be instantly reminded of Instagram. The concept of the app is very similar, and even the navigation will seem familiar. That’s not necessarily a bad thing; having a familiar user interface will make the app instantly recognizable to many of its users.

Instead of focusing around filters though, PanoPerfect is centered around sharing and displaying great panorama photos. This is why, unlike Instagram, your photos aren’t cropped to small square boxes. PanoPerfect displays your photos as panoramic strips, showing the full width version of each. Not only does the preserve the aspect ratio of your photos, it presents much more information on the screen at one time than something like Instagram, which is generally limited to 1 photo visible at a time. 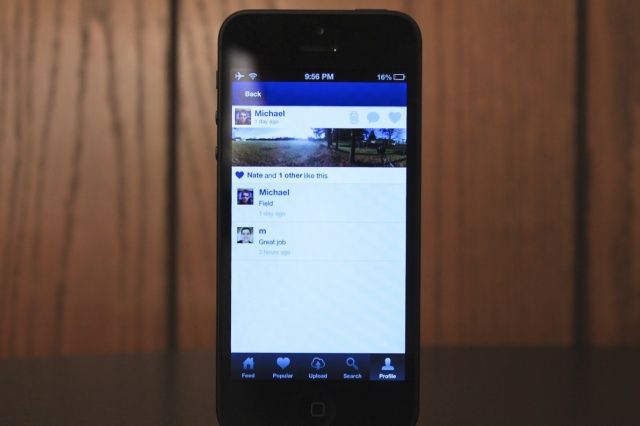 Following down the line, you have standard functions, such as liking, flagging, and commenting on panoramas. Tapping on any photo in the main timeline brings up a more detailed view, where you can view who liked the photo and its comments. From there, tapping on the photo once more takes it to a fullscreen, landscape view, which allows you to zoom in and see more detail, if you’d like.

PanoPerfect also has a Popular section, which at the time of my testing wasn’t too active, but as the service becomes available to all users, it’ll likely become a more useful utility, similar to the Popular section of Instagram. There’s also a search function, allowing you to find users and photos by name. 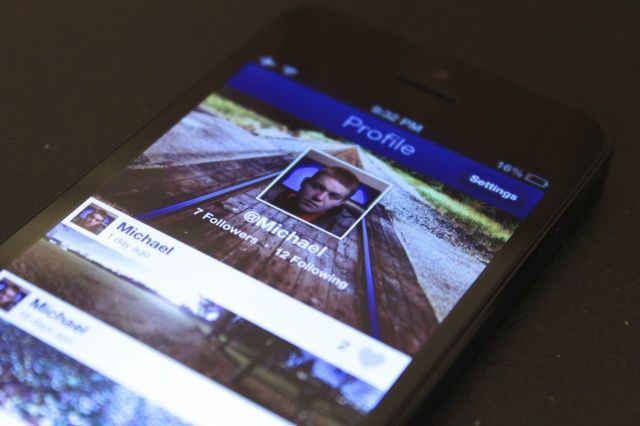 Above all, though, the best looking part of PanoPerfect is the profile view. It’s very reminiscent of the new profile view on Twitter for iPhone, but even better. This is one place where I think Instagram should take note.

Unlike its profile view, which can often times be messy, confusing, and overall inelegant, PanoPerfect provides you with a simple layout that integrates cover photos in a very effective form. You can simply swipe to the side on your profile image to view your biography.

While overall, PanoPerfect is an excellent app, it does have a few inconsistencies which I think could be addressed. That said, being a brand new application, I’m very optimistic that the developers will continue to iterate on it as time progresses. 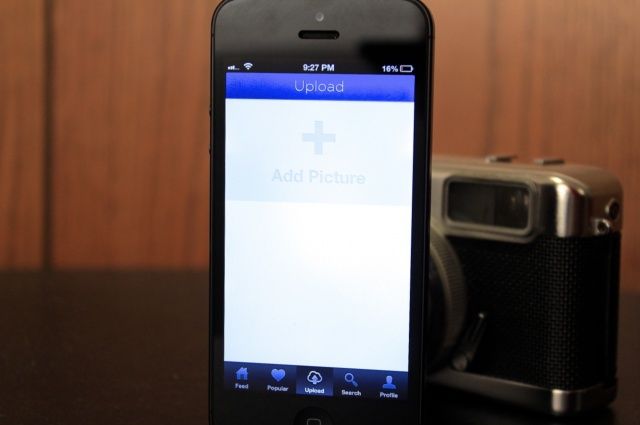 In my opinion, the feature I miss the most with PanoPerfect is the ability to take panorama photos from right in the app. Currently, the only way to upload a panorama is to go to the photos app first, take the panorama, and then hop over to PanoPerfect to upload it.

I’m told that this is a limitation put in place by Apple regarding the use of the panorama function within apps, which is really too bad. While there’s nothing the developers can do about it, it would be great to see able open up the panorama functionality to all apps. 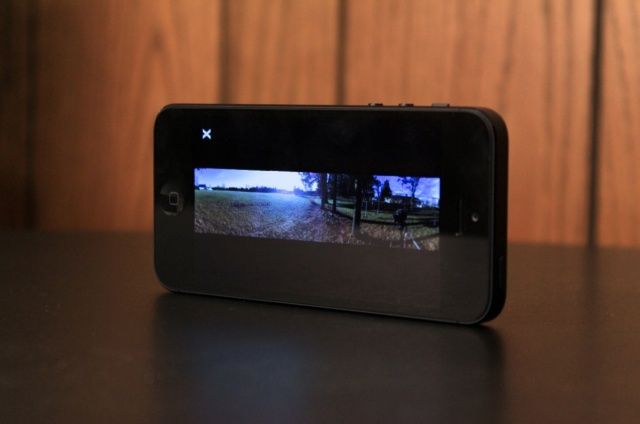 Secondly, I’d like to see the resolution of panoramas you upload be a little higher. While saving the full 28-megapixel image would obviously be overkill, I find that when zooming into photos, they become pixelated rather quickly, which can sometimes make it hard to see details in some panoramas. This isn’t so much a limitation of the app itself, but more likely a data hosting limitation, as panoramic photos can be rather large even at lower resolutions. 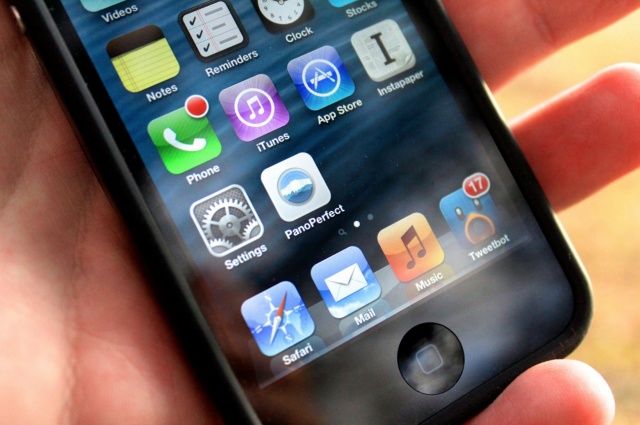 At the low price of absolutely free, I can’t really see why you wouldn’t want to at least try out this app. From what I can tell, it’s the first of its kind, and for being a brand new application, it’s extremely polished. If you’re even remotely interested in iPhone photography, I’d definitely download this app. You can grab it over in the App Store for absolutely free.