Like most of the iPhone 5, the new camera is a solid evolution rather than the big jump we saw in the earlier iPhones. It keeps the same ƒ2.4 lens aperture as the iPhone 4S and the same great 8MP sensor, but some tweaks to the lens, the new Lightning connector and the new A6 processor all make the iPhone 5 into the perfect new phone for photographers. 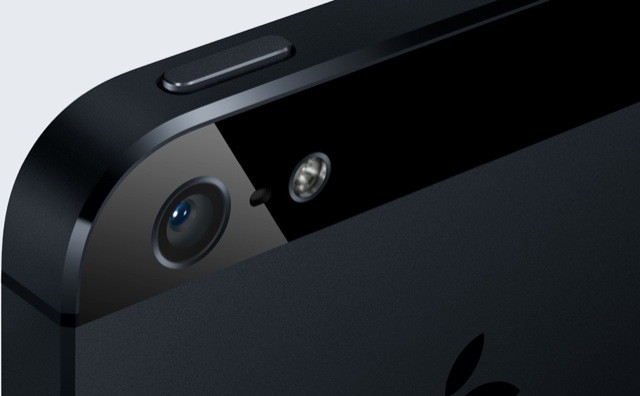 The lens is now, according to Apple, precision machined to within a micron. What this means for us is that Apple has managed to squeeze a camera of equal quality into a thinner shell. And as it’s pretty tricky to move the lens closer to the sensor, that’s pretty clever stuff.

More important is the sapphire lens cover, which is made from synthetic sapphire like the “sapphire glass” cover of a quality wristwatch. This scratch-resistant material should shrug off scratches and scuffs, which is good news for those of us who drop our phones into our pockets with our keys.

The front camera also gets a makeover, with a 720p sensor. This, combined with FaceTime over 3G and 4G, should really kill your monthly bandwidth allowance. 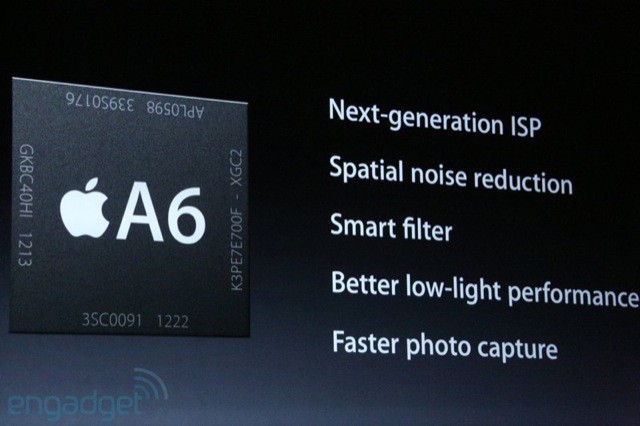 The A6 chip promises not only to make photo capture 40% faster (bringing the iPhone ever closer to the performance of dedicated camera hardware), but it will make photos better. A new image signal processor (ISP) has a few tricks up its sleeve. An ISP is the dedicated picture-processing engine, similar in intent to the DIGIC, BIONZ and other engines found in regular cameras.

The iPhone 5’s ISP is able to squeeze an extra 2 stops of usable data from the sensor by sampling the data from adjoining pixels to get extra details and luminance info. It also works fast enough that it can use a “smart filter” to pre-scan the image and decide where to apply noise reduction, giving more where you need it, and avoiding speckly artifacts in areas of flat color, or uniform textures. 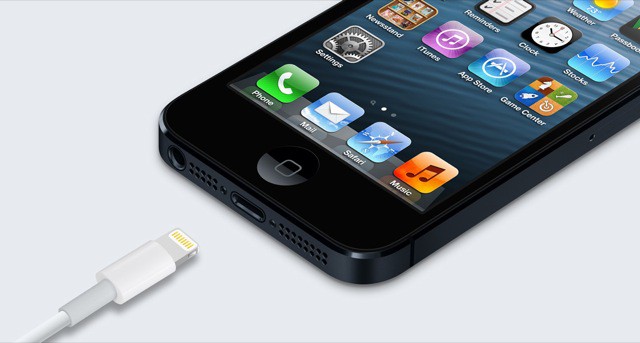 Right now it doesn’t matter too much, but when the iPad gets the same connector, we should know for sure. 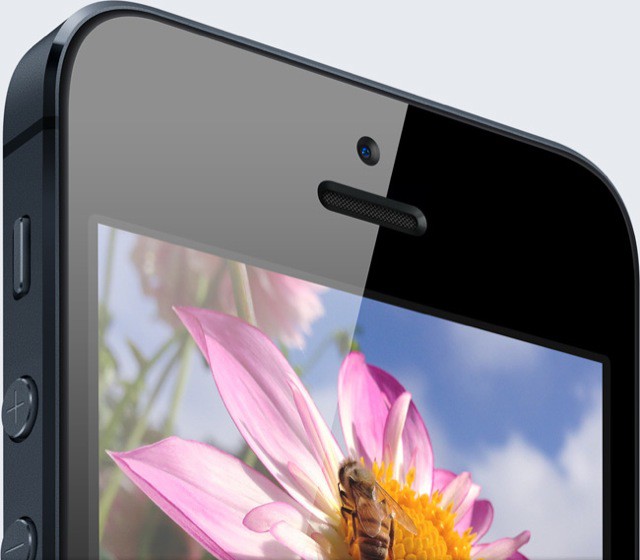 The iPhone 5’s signature feature is its taller screen, which will give us taller pictures, or wider ones. But the best news is for videographers: the camera still shoots 1080p, but on a lovely video-friendly widescreen display.

You can also capture stills while you shoot video, and the A6 processor not only gives much better image stabilization, but can also recognize up to ten faces simultaneously.

At last, the hidden panorama feature has been switched on in iOS, and I have a feeling that it has something to do with needing a super-fast processor. Unlike most pano apps, this one is a “sweep” panorama, like the one found in many Sony cameras.

To use it, you hold the iPhone vertically and swoosh it across the scene before you. The camera captures multiple images as you go, stitching them into a panorama of up to 28MP. The software tells you how fast you should be swinging your arm, and is smart enough to figure out differences in exposure across the scene (often one part of a scene will be in shadow and another in bright sunlight), as well as fixing people who move, or compensating for your wobbly arm. 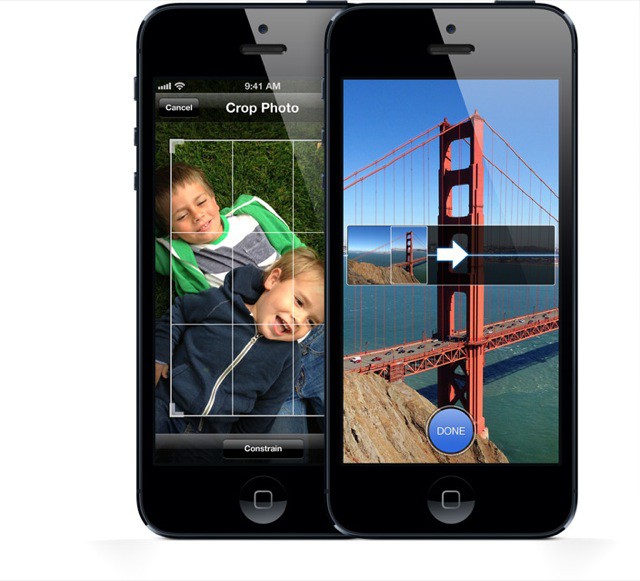 All these services are great, but now you can just share an album from your Photo Stream, direct. This is perfect for families to share baby photos, or holiday snaps, or for bloggers to share product images, for example.

When somebody adds a new photo to a Stream you’re subscribed to, you get a notification from the Photos app. And if you like what you see, you can comment or like the picture right there.

Unlike every other effort at social networking by Apple, this actually sounds like it’ll be pretty good. Not only will it be built in to every device running iOS 6, but photo sharing is the natural thing to do with the camera you always have with you.

Apple has been taking iPhoneography seriously since the iPhone 3GS, and this update takes things to a whole new level. There’s nothing radically new here, but the combination of a much better computer with slightly reworked optical hardware means that — yet again — makers of regular cameras will go scurrying back to their design labs.

Not that we care, right? After all, with a camera this good in a phone, who needs a “proper” camera?