Today Apple unveiled the 5th generation iPod touch with Retina display. The new iPod touch is “almost as thin as the nano” at only 6.1mm. Like the iPhone 5, the newest touch features a 4-inch widescreen Retina display with a 16:9 aspect ratio.

Unlike the iPhone 5, the 5th-gen iPod touch comes with the A5 processor, not the A6. 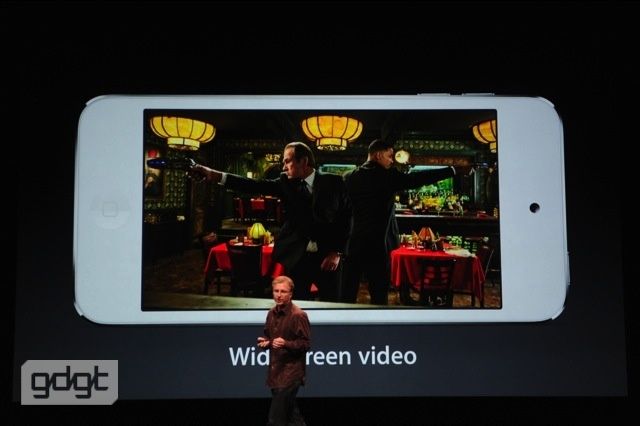 Apple has included a 5 megapixel camera. “For the first time we’re building an iSight camera into the iPod touch. And we’re building autofocus and a flash into it.” iPhoto for iOS works on the new iPod touch, and iOS 6 will offer for a new Panorama mode for taking pictures. In the video department, the front-facing FaceTime camera now shoots in 720p. 1080p HD video can be streamed from the new iPod touch via AirPlay Mirroring in iOS 6. 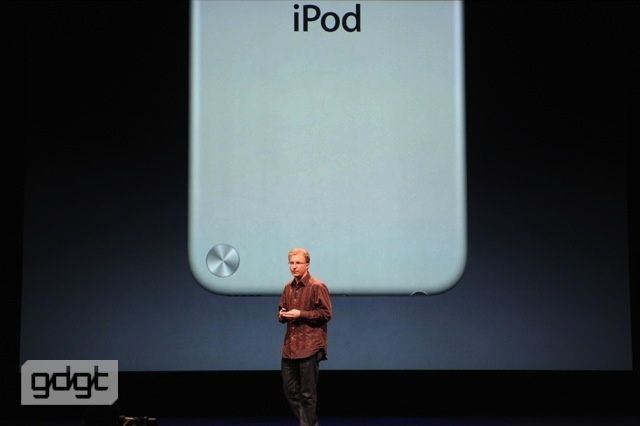 One of the most interesting additions to the new iPod touch is a new thing Apple is calling “the loop.” Pushing the metallic button on the back of the device pops up a lanyard for attaching the iPod touch to your wrist. 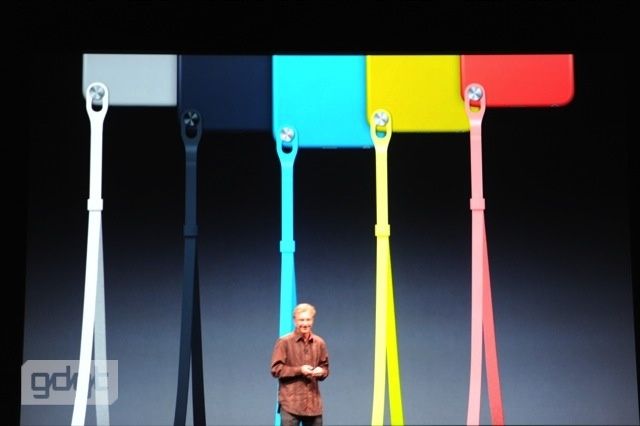 Siri has finally made its way to the iPod touch as well. Apple is now offering 5 color choices, and each color comes with a matching lanyard.