We’ve seen plenty of iPhone 5 leaked parts in recent weeks, and Apple is expected to host a huge media event next month revolving around all things iOS. On the iPad mini front, certain parts have started surfacing more recently, although we have yet to see the device’s rumored 7.85-inch display in all of its glory.

New leaked parts for what would allegedly be a smaller iPad have been released today, and a high-res shot of the dock connector reveals the smaller 8-pin design that’s also rumored to appear in the next iPhone. 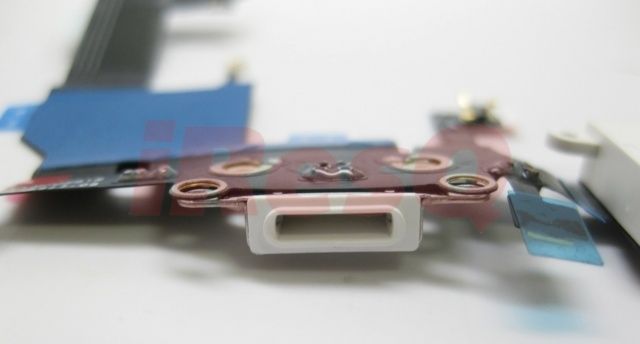 The pin count of Apple’s next dock connector has been up for grabs in recent weeks, with the general consensus being that Apple will adopt a micro 8-9 pin design.