Apple released its second iOS 6 beta to registered developers yesterday, and it included a number of new changes. The Cupertino company’s new Passbook app remains inactive, however… unless you know about the workaround.

Although nothing you can do within the Passbook app itself will get it working, there is a little trick you can perform in mobile Safari. Here’s what you need to do.

First, open up Safari on your iOS 6 device and visit PassSource.com. Here you’ll find a number of Passbook templates for all kinds of different things, including boarding passes, coupons, store cards, and more. 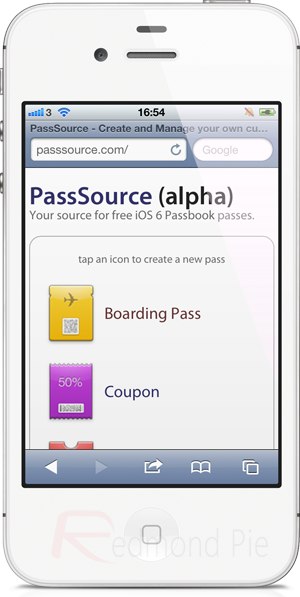 Tap on one of the templates to set up your card, coupon, or ticket. You will then need to enter the relevant information — this will be different depending on what kind of template you’ve chosen.

Once you’ve completed the form, hit the ‘Create’ button and you’ll be presented with a .pkpass file. Tap on this to open Passbook, where the card you just created will be added to your wallet. You now have a functional Passbook app (almost), though you’ll still need to create new cards in Safari until Apple updates the Passbook app. 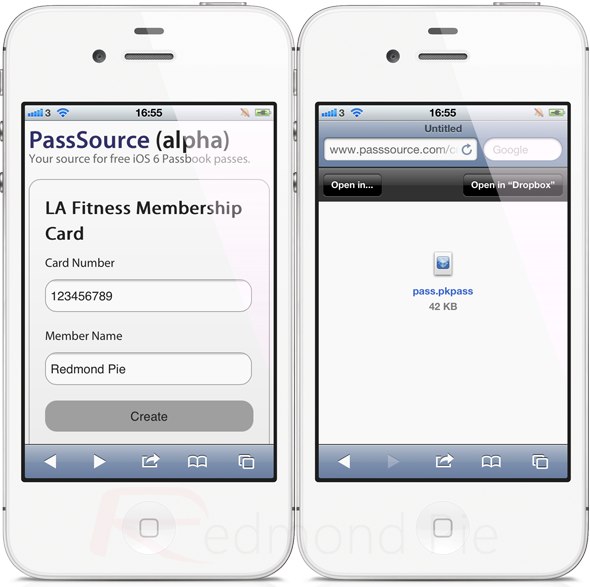