There are a lot of guitar interfaces out there for the Mac, but at about $32, the Behringer Guitar Link UCG102 (just rolls off the tongue, no?) is one of the cheapest you’ll find. Even more surprising? This little duder sounds good.

As far as guitar interfaces go, the UCG102 is refreshingly easy to use. Once plugged in via USB (which also powers the unit), Garage band knew it was there, and was ready for the musical carnage it would soon receive. How I love plug’n play….

The Guitar Link isn’t covered with confusing knobs and buttons, either. With only a level switch and a headphone volume wheel, using it requires little head scratching. Me like simple.

But the Guitar Link’s sound quality is what really pleased me. At about thirty bucks, I think this little unit is delivering more sound quality than you’re paying for. I’ve used similar sounding units that cost a lot more.

I also like that you can control the headphone volume independently from the Guitar Link’s two-level gain.

But while the Guitar Link itself is good, the included software will have you cursing the sky. The Native Instruments Guitar Combos (they’re basically amp apps) are hard to install, hard to license, and ironically, I never could actually get them to work with the Guitar Link. My included Guitar Combos apps also crashed constantly every time I tried register them. Two hours and several updates later, I figured out why: the included versions on the disk were from 2008! How Behringer is shipping software that doesn’t work on a modern computer is beyond me.

The Guitar Link UCG102 is an inexpensive, no-frills guitar interface that’s good at one thing: connecting your guitar to your Mac. Don’t expect more, and don’t expect the included software to work, and you’ll probably be happy with it. 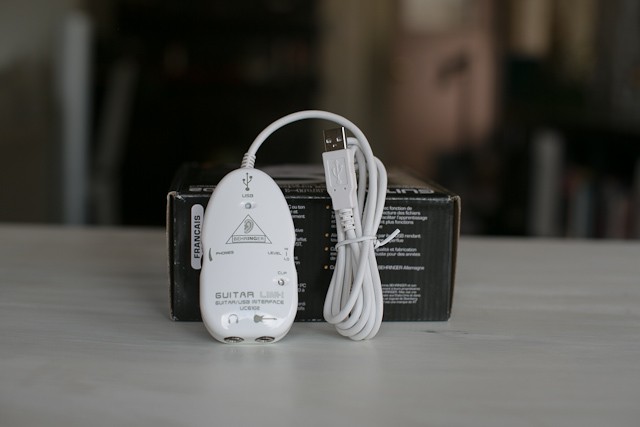 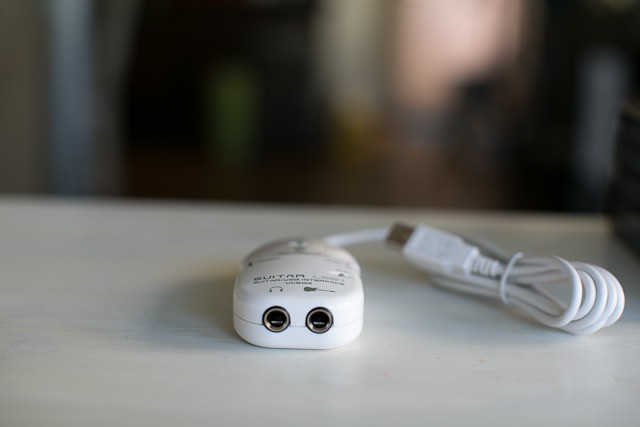 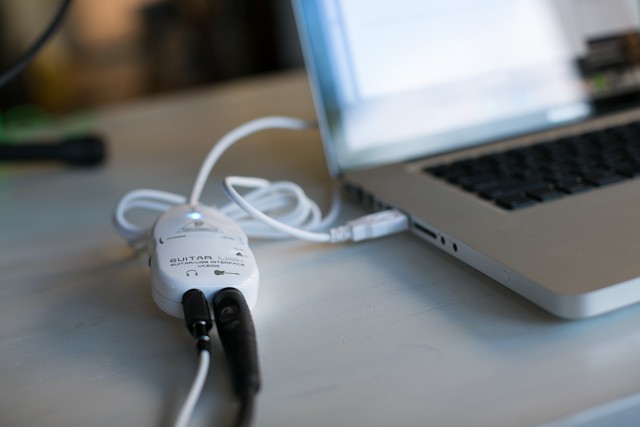 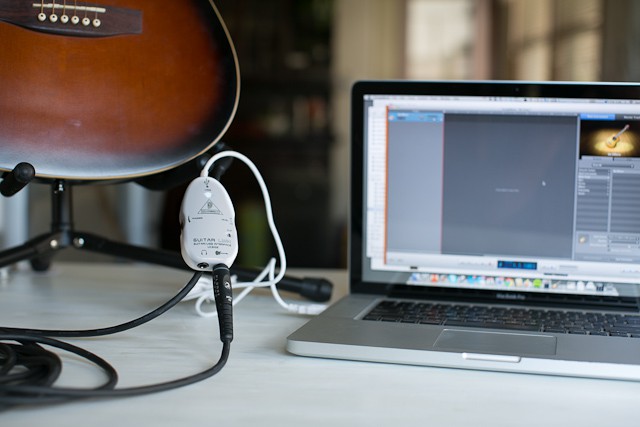