Without a doubt, Tweetbot is the best Twitter client for the iPhone and iPad, putting to shame Twitter’s official app offering. Many have hoped that Tweetbot developer Tapbot would soon bring the experience to the Mac, and it looks like those hopes are about to come true, as Tweetbot for Mac is already within testing at Tapbot HQ.

Whether by accident or design, Tapbot’s Paul Haddad sent out a number of messages today on his official Twitter account, each labeled as having originated from a Tweetbot for Mac client. 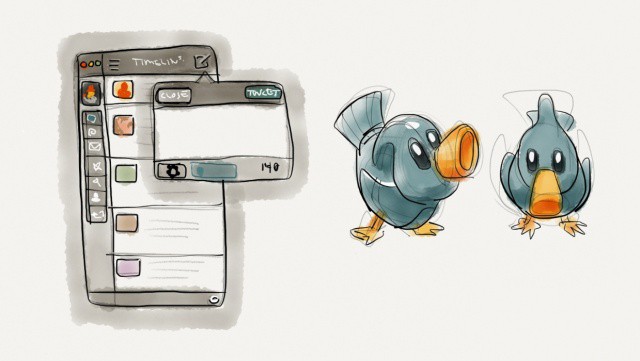 This in turn lead to Verge forums user jreed91 producing a mock-up image of what Tweetbot for Mac would look like based upon the sketch: 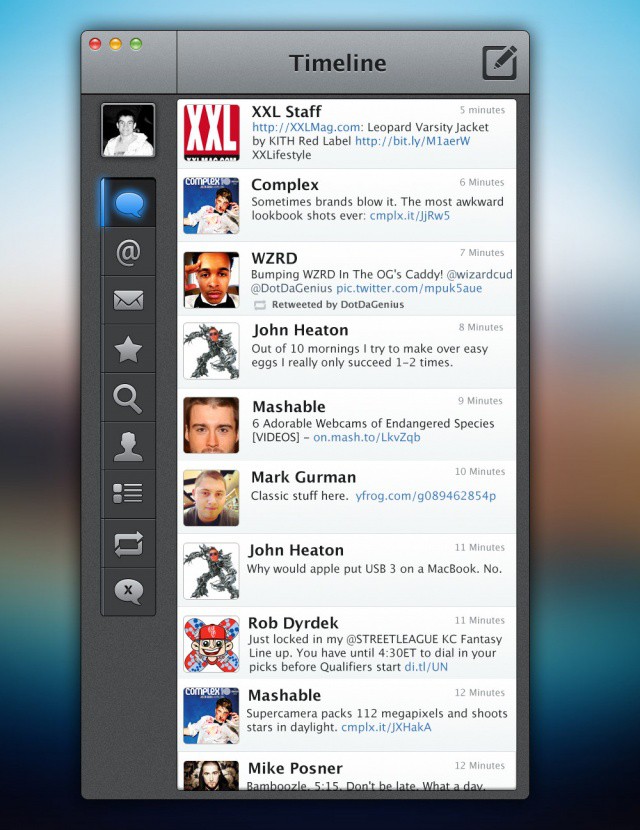 And here’s an even better one that our own Michael Steeber did: 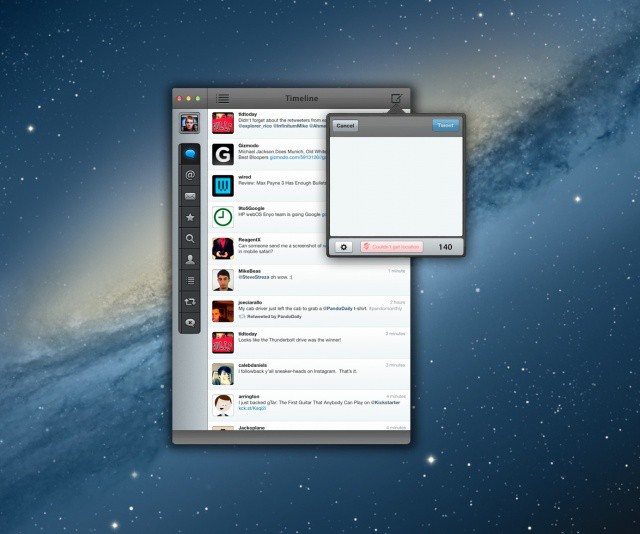 Looks pretty great, and now that Paul Haddad has started tweeting from the client, it looks like a certainty that Tweetbot is heading to the Mac App Store sometime soon. But how soon?