Apple’s Flyover feature in the new iOS 6 Maps app gives users are really cool way to explore their favorite cities by looking at 3D renderings of major metropolitan areas. You can zoom in and out to view buildings in greater detail kind of like you’re really there. Right now there are a limited number of cities that Apple has created 3D renders of, but here’s a look at all the cities currently supporting Flyover in the new Maps app. 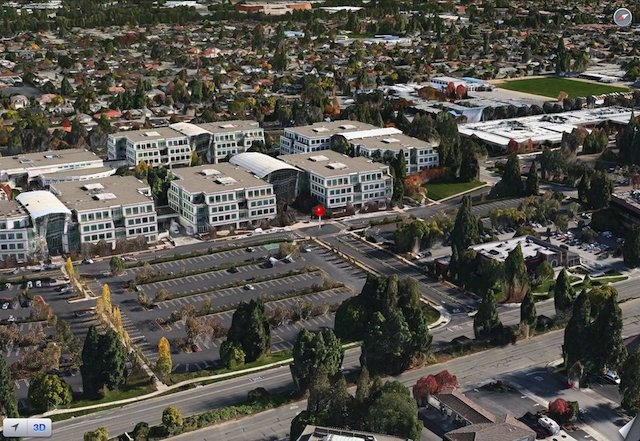 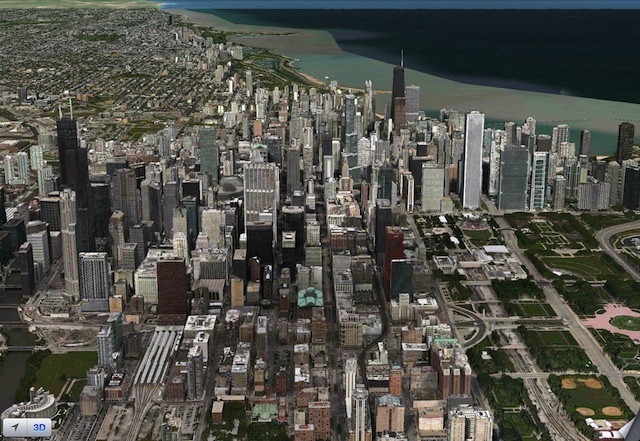 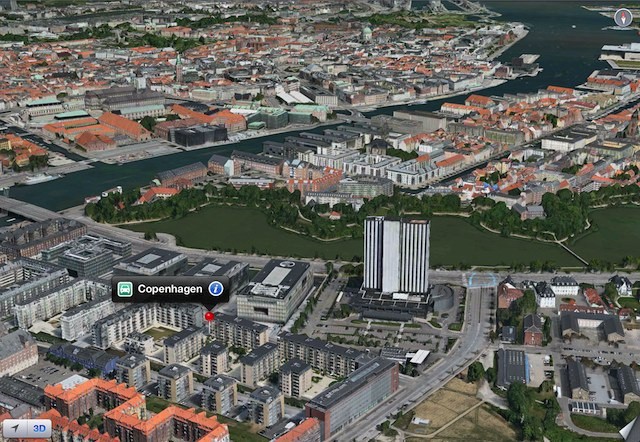 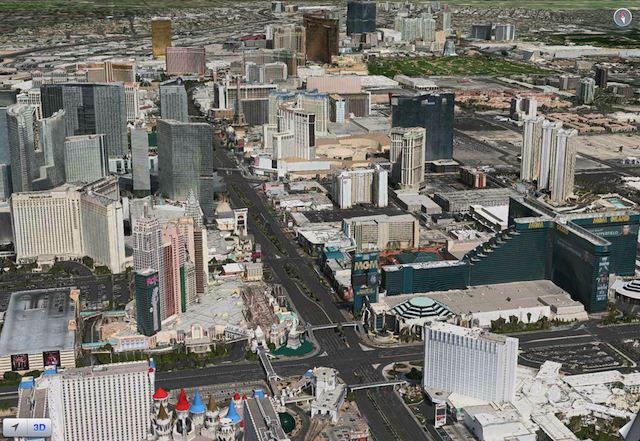 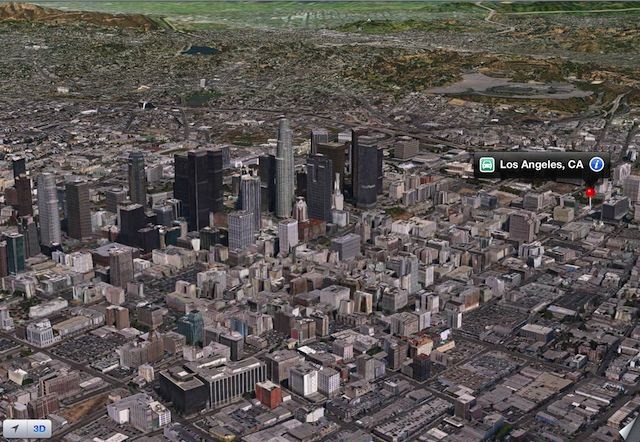 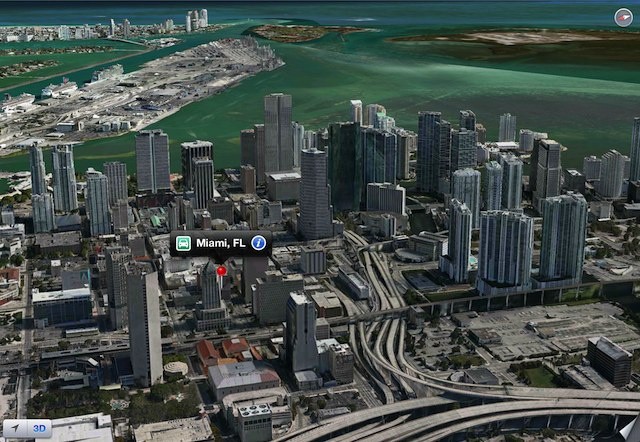 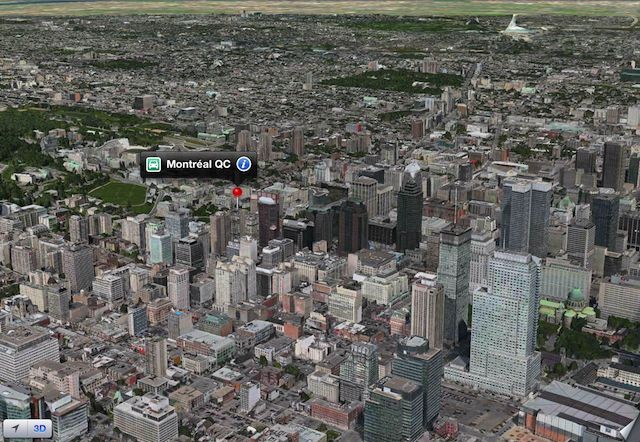 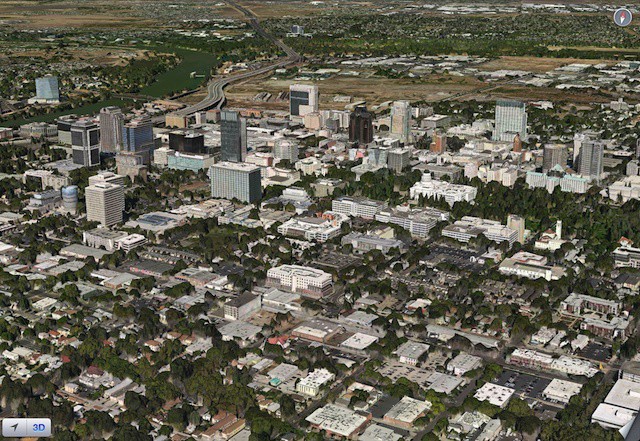 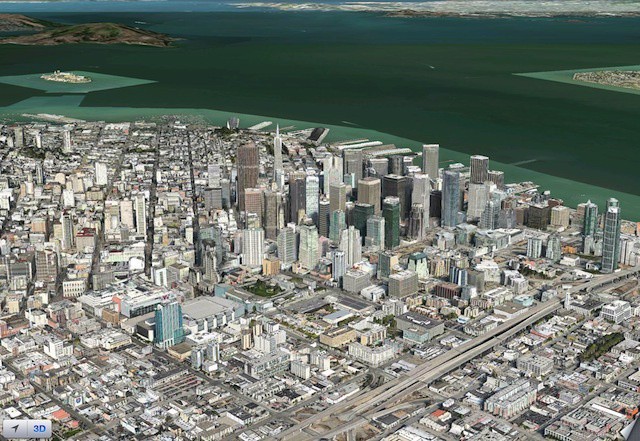 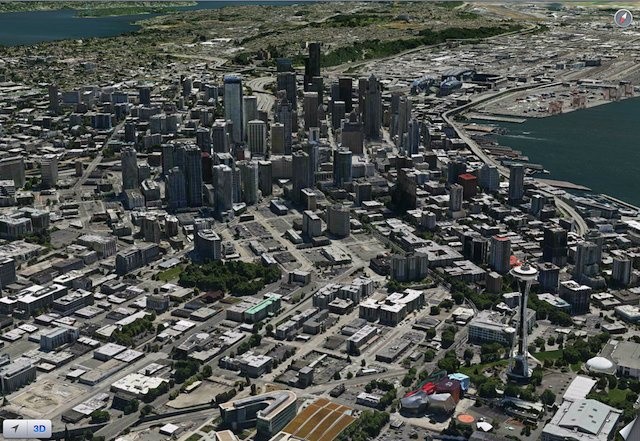 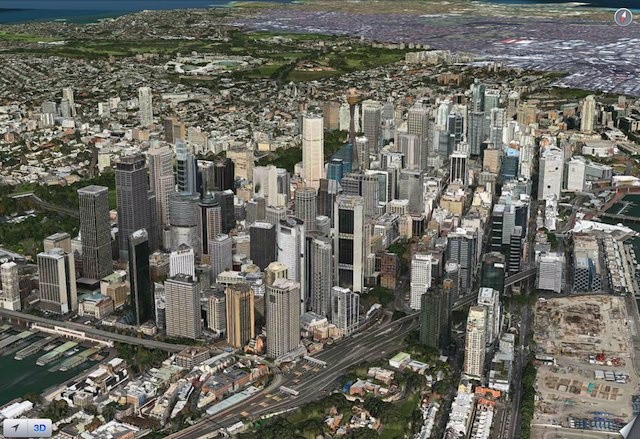 The current number of cities Apple has rendered in 3D is pretty paltry and we’re hoping they get a lot more completed before iOS 6 launches. Is there a city we’re missing in the gallery? Let us know in the comments and we’ll add it to the gallery.