This year’s Electronic Entertainment Expo has been chock full of mobile news and is a testament to the future of mobile gaming. Major gaming companies such as EA took stage to not only show off their console offerings, but their future mobile versions as well. This year, EA showed off a number of titles, two of which will be hitting Android and iOS later this fall.

Need For Speed: Most Wanted 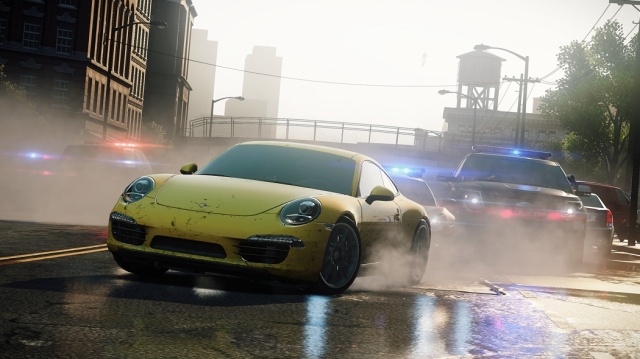 This Need For Speed reboot is the nineteenth title in the long-running Need for Speed series and is expected to be released on October 30, 2012. Developed by British games developer Criterion Games, Need For Speed: Most Wanted features open world action, nonstop multiplayer, and racing without rules.

You can expect insane speed, spectacular crashes, amazing action and huge drifts, as well as hot pursuits by local law enforcement. If that’s not enough to get you excited, we have some music by Prodigy and a kick-ass trailer that’s sure to get your engine revving. 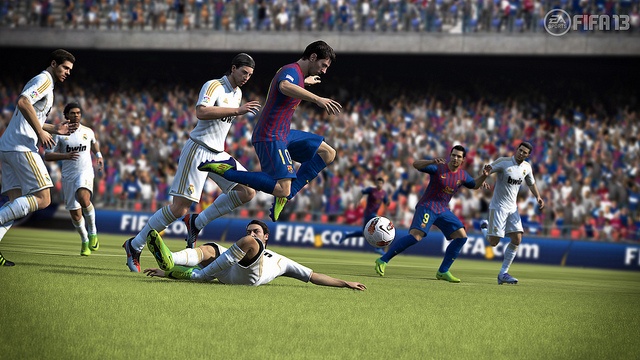 EA had quite a lot to say about the next installment of their hit Football franchise FIFA. FIFA 13, which is expected to be released September 30, 2012, wasn’t so much about the gameplay — which was pretty typical FIFA — but more about the in depth social aspect and fan interaction accompanying the game.

Everything within FIFA 13, and against friends, is measured in a meaningful way. Every match matters, all season long, and fans can earn rewards for their achievements. Fans will now be earning Football Club Credits to unlock items such as kits, special celebrations, virtual pro attribute boosts, Career Mode super scout credits, FIFA 13 Ultimate Team coin boosts, and extra matches in Head-to-Head Seasons mode from the Catalogue. Plus, fans can build their status among the massive FIFA online community as they climb 100 levels.

FIFA 13 will also include Facebook integration as well as an accompanying Football Club app, to keep fans connected at all times, no matter if they’re on the go or sitting at home.

The social integration in FIFA 13 is immense, and the gameplay is just as exciting, so keep your eye out this fall for the Android and iOS launch of FIFA 13 as well as the EA Sports Football Club app.