Kyle Lambert is one of the best iPad artists on the web. He also happens to be a big fan of Pixar’s animation team, so when he started following Lee Unkrich – the director of Toy Story 3 – he noticed how passionate Lee is about Stanley Kubrick and his film The Shining. Combining Toy Story 3, with Lee’s obsession for The Shining and Lambert’s iPad drawing talent resulted in one of the more interesting artistic mashups we’ve seen in a while – Toy Shining.

We could tell you more, but we’ll just let you oogle at Kyle’s awesome iPad drawings of Woody occupying Jack Torrance’s spot in Kubrick’s cinematography masterpiece, but remember, everything was created just using an iPad. 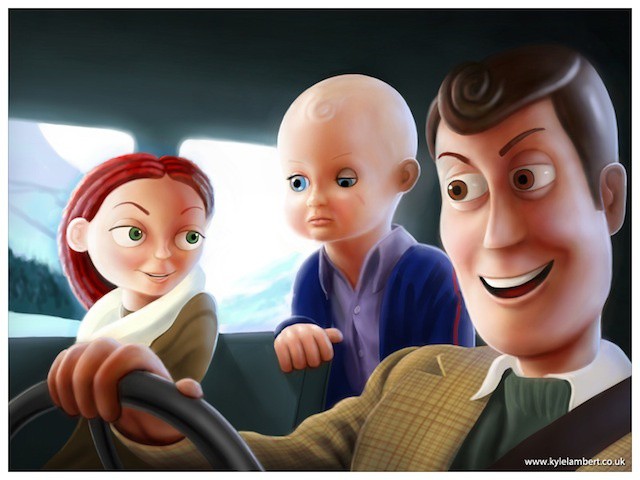 It started off with a few notes on a post-it describing how the two movies could be combined and quickly grew into a 25 panel storyboard. Once I had sketched each composition I set about painting the panels with my iPad using the Brushes app. The project took around 2 months to complete in my spare time from idea to the finished storyboard. 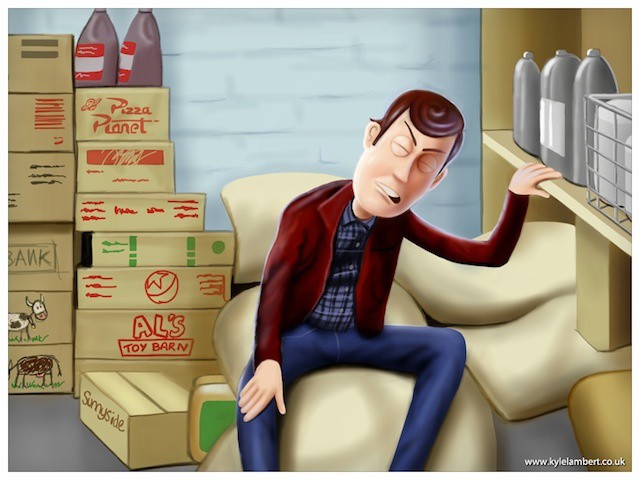 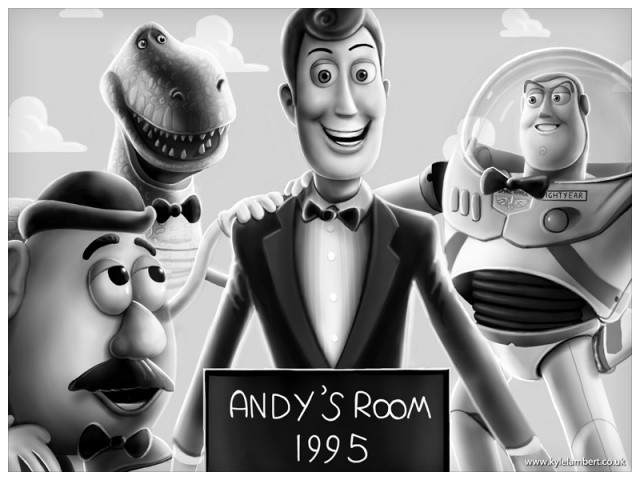 Head over to Kyle’s website to view all 25 iPad drawings of the Toy Shining storyboard.