Please don’t look at the following images on a full stomach: 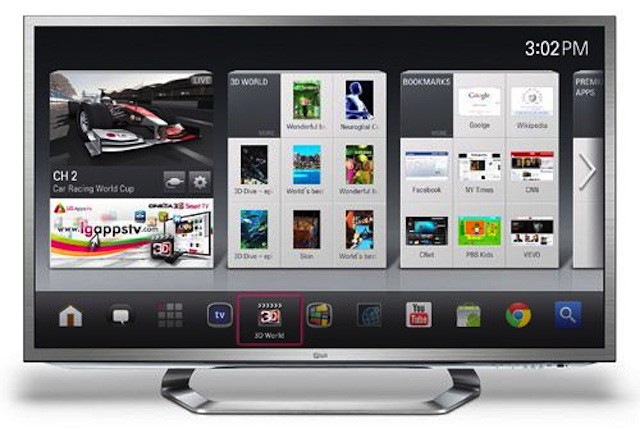 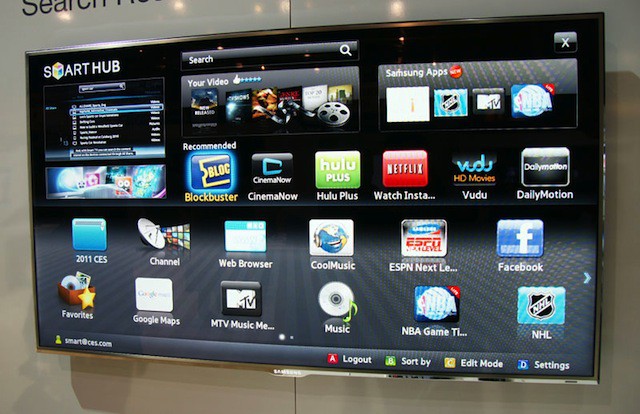 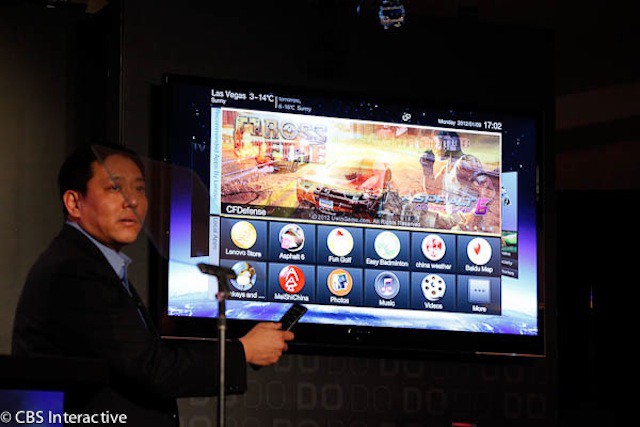 Most “Smart TV” user interfaces suck, and you’re doing your best. But they fundamentally violate so many rules of user experience design. But why are they so bad? In a nutshell, it’s for the same reason you don’t expect loggers to sell fancy high-end furniture (think about that one for a second). The products are being built from the wrong end of the production team. 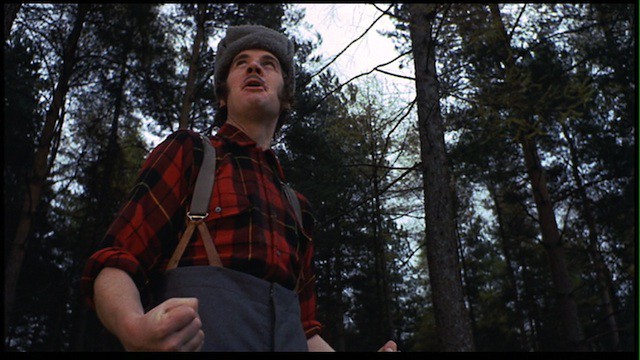 For the dining room table, what do you think, arrow foot or ball foot?

Let’s agree that user experience design is a challenge to begin with. Apple does it great. Everyone else, not so much – and even Apple products have flaws. Further, virtually everything about a “ten foot” user interface (the terminology we use to describe what happens onscreen on your TV) is a broken interaction model, so this is going to be crippled no matter what.

I’ll write about this more in the future, but I believe there’s a fundamental breakdown on the limitations of what you can do with any 10′ UI and a remote control, regardless of gestures, speech, etc.

Next, per my logger analogy, effectively the teams building these products have absolutely no experience nor expertise at this kind of design. The world of consumer electronics has (barely) evolved from dials, knobs, and switches to doing highly complicated interfaces on screens. Not only that, every year the requirements are changing!

And since this is a new field (despite almost 20 years worth of ten-foot UIs), there are very, very few folks out there who have dived deeply into this problem (the Wikipedia page on the topic barely even requires a scrollbar to read everything). So the same people who are used to just getting the TV to work right, are now also in charge of creating “an experience”. I think this is a guaranteed to fail situation, and it’s unfortunate for everyone involved. 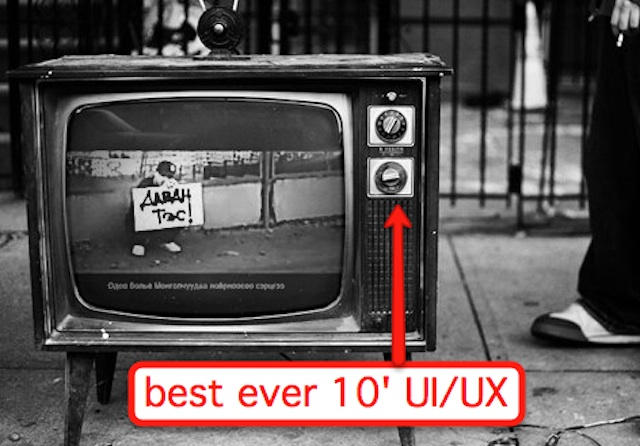 First, regarding voice-controlled TVs. Is this part of the future? Absolutely, unquestionably, undeniably. Siri hacking is already a hobby, and the idea of “TV, channel 702 please” or “TV, Watch The Office” or “TV, Record New Episodes of Arrested Development” all sound great. But how much of an improvement is this really?

I’d call it a minor enhancement – specifically in context to all the action happening in the second screen. If you can pick up your smart phone or iPad and perform roughly the same query in one of dozens of apps, then “talking” this command doesn’t really sound like a HUGELY big deal. It sounds incremental. And when Steve Jobs told his biographer, Walter Isaacson, “I’ve finally cracked it,” it doesn’t seem like he was talking about incremental. As I’ve written about previously, I don’t think it’s about physical gestures either, and as I’ll write about more in the future, it’s unlikely “apps” nor about some “new” 10-foot user interface (those are terrible, and are dead, thankfully).

What if Steve Jobs wasn’t talking about some futuristic thing we’ll see one day? What if it’s not some mystical innovation that we can’t possibly fathom? See, I talk to virtually everybody in the future of TV industry, and not a single person seems to be able to imagine what this could be. That’s a whole lot of smart, industry-relevant, savvy people to be so in the dark.

So I’m going to take a giant leap backwards on the statement “I cracked it” and instead of looking at what might come, I’m looking at what’s already there. See, from my eyes, the single biggest improvement to the TV experience I’ve ever seen happened last year.

I think “I Cracked It” exists, and it’s called AirPlay.

AirPlay takes a fundamental mindshift from thinking about whats happening ON the screen, where you have to use a remote (or gesture or voice or whatever) to control some awkward, ill-performing, frustrating, fundamentally LOUSY user interface. AirPlay shifts the interface to your favorite location, the device you hold, and carry with you all the time. AirPlay enables you to have the most organic, natural, helpful user experience you can, then just shift that experience to the device you want, easily and flawlessly. It’s an awesome experience.

For the record, I don’t mean this to be a gush about Apple TV / AirPlay – merely the experience the two together provide, one I anticipate will be replicated by others, and soon. The future of TV interfaces will be controlled by your second screen, and you’ll have one simple way to get it to the screen of your choosing.

Today that’s done by AirPlay, but by the end of 2012 you’ll see this type of offering from a variety of manufacturers and app providers.

The first “moment of change” for TV user interfaces happened in the late 1990s by TiVo. The next one happened in 2010, by Steve Jobs & Apple. And yes, he cracked it.

This is a guest post by Jeremy Toeman, Chief Product Officer of Dijit Media, a venture-funded startup whose vision is to create the ultimate “four screen” social entertainment experience. It was originally published here.