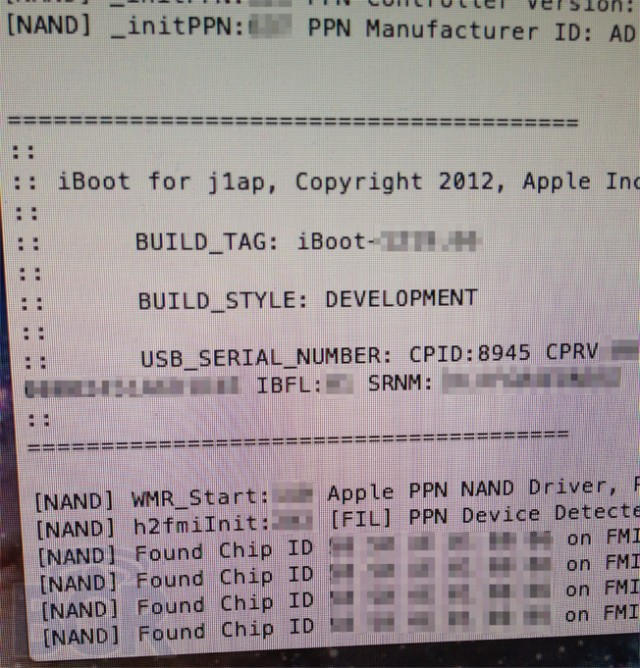 We’re all hankering for Apple to announce its iPad 3, but some lucky so and sos already have their hands on the third-generation device. One of whom has revealed photographs of its internal specifications, which confirm it will feature a quad-core processor and global LTE capabilities.

The images were provided by a source for Boy Genius Report, and were obtained from a development tool called iBoot, which provides lots of information about a device’s internal specifications. We can see these devices have the model numbers J1 and J2 (iPad 3,1 and iPad 3,2), but they’re two different devices. One of them is a Wi-Fi-only model, while the other boasts Wi-Fi and GSM/CDMA/LTE connectivity options, compatible with all carriers the world over.

Both devices boast a quad-core A6 processor, according to the images, with the model number S5L8945X. For reference, Apple’s existing A4 and A5 processors sport the model numbers S5L8930X and S5L8940X respectively.

That A6 processor make this Apple’s fastest iOS device ever, according to BGR’s source. Though there’s no word on whether or not the device features that long-awaited Retina Display. 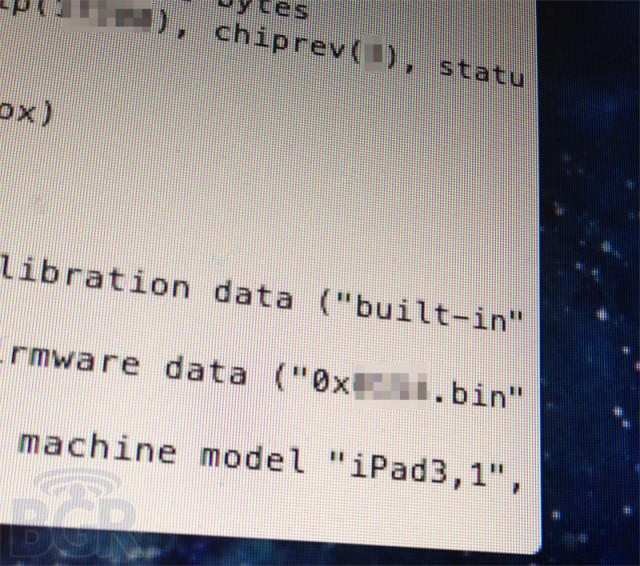 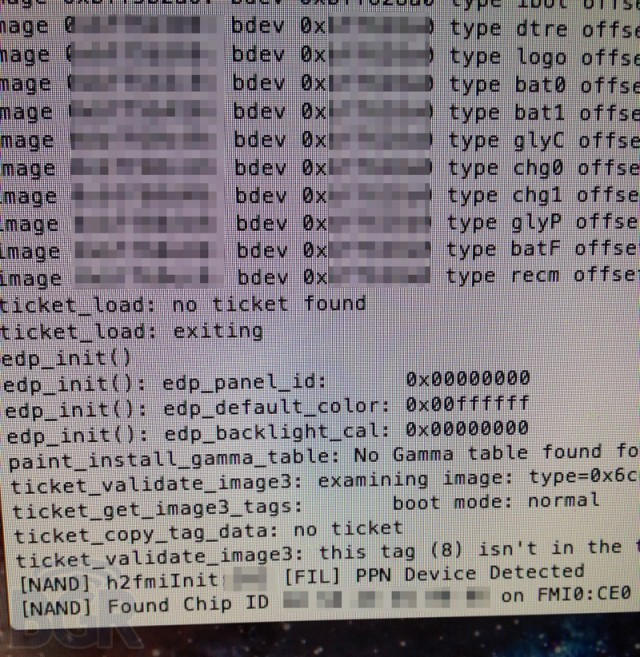 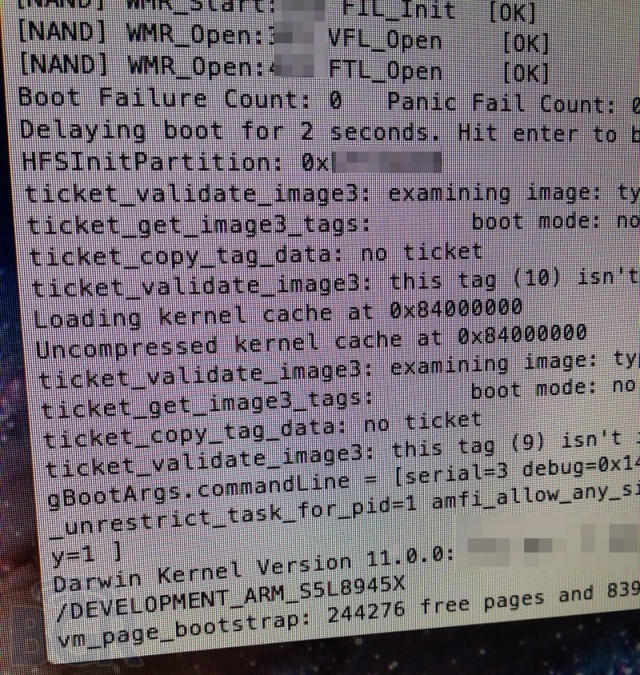 Number of comments on this postLeave a comment
Posted in: News, Top stories Tagged: a4, A5, A6, iPad, iPad 2, iPad 3, quad-core, Retina display