The Sennheiser HD 650’s ($500) audio performance is among the best available, but they won’t be worth their high price tag unless you’re willing to listen to them correctly, and for some, the hassle may not be worth it.

Beautifully accurate mid and high tones; full, precise bass notes — there’s a reason audiophiles across the world love the HD 650s. I could say they deliver an exhilarating audio performance, and just leave it at that, but that wouldn’t be the whole story.

If you’re a music lover, in a quiet room, the HD 650s will transport you to another place. You’ll be in the studio with Led Zeppelin, hearing Jimmy Page’s fingers slide up and down his guitar strings. And, masters of nuance, they won’t only deliver your favorite musicians’ notes during classical pieces, you’ll hear the breaths they take between verses. You’ll experience the finesse they put into every note. The HD 650s’ remarkable aptitude had me revisiting many of my most loved albums, just to hear what I missed.

I’m also in love with the understated look and finish of the HD 650s. They make use of several shimmering metallic plastics and dark grey metal. I particularly like the metal screens covering the outside of the headphones over the speakers. The dark fabrics also add a nice touch.

Comfort wise, I found the 650s over-the-ear design to be quite cozy, though they did fit my head a bit too tightly (a problem I know others have also complained about). The earcups were well-padded and covered with a soft velvety-type fabric, and their open-air design kept my ears nice and cool. The fabric-covered headband was also well-padded and comfortable.

You’ll love the 650s so much, you’ll probably want to use them all the time — but that’s not gonna work. The 650s aren’t going to be your go-to headphones for several reasons.

First, the 650s open-type design means you’ll hear the ambient noise in any room you’re in. It also means whoever is in the room with you is going to be listening to whatever you’re listening to. So either they’ll be intruding on your listening experience, or you’re going to be interrupting theirs. The HD 650s are meant to be used in a quiet room with no competing noise, and often times those specific conditions just aren’t possible.

Second, the HD 650s are not your standard plug’em-in-to-any-old-iPod kind of headphones. They need ample wattage and a good amplifier to really sing. Could you just plug them into your Macbook’s audio jack? Yeah, you could do that, but that would be like putting a nascar engine in your Subaru — it doesn’t really make sense. To use them to their fullest, the 650s will forever need to be tethered to a nice amp, and if you don’t already own one, that’s another $500 (and up) investment.

Third, remember all those lovely metaphors I used to describe how good the audio quality was on the 650s? Well those are only going to be true if you’re listening to a good recording. The 650s are going to transmit audio to your ears with superb accuracy. That’s a good thing if you’re listening to a CD mixed by a talented audio engineer. It’s not a good thing if you’re planning on listening to 128 kilobit streams of that poorly recorded indie band you love. And unlike less expensive headphones, the 650s aren’t going to lie to you and color your audio with a bunch of muddy bass and mids. You’re going to hear that crappy recording in all it’s crappiness — and it’s going to drive you nuts.

The Sennheiser HD 650 headphones are easy to recommend. Their transcendent sound can provide you with an audio experience you may never have thought possible. But remember, without a quiet room and a good amp, you may be left wondering why your 650s’ audio performance is only slightly above ordinary. 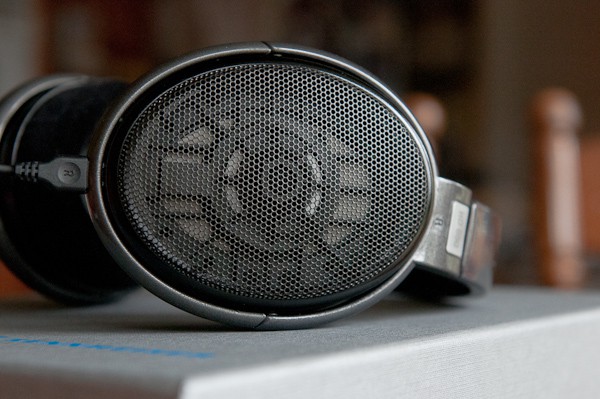 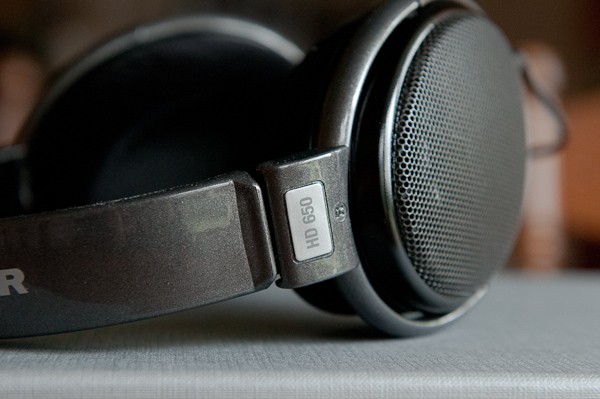 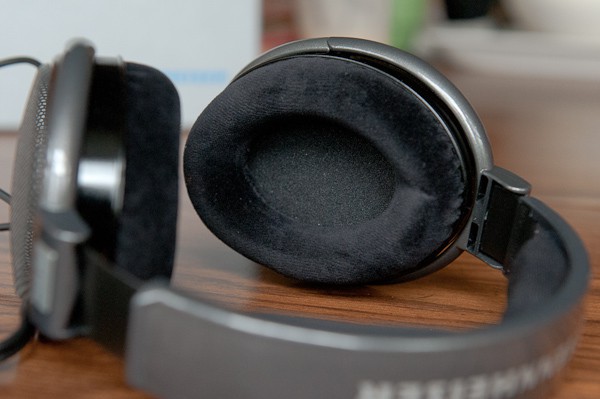 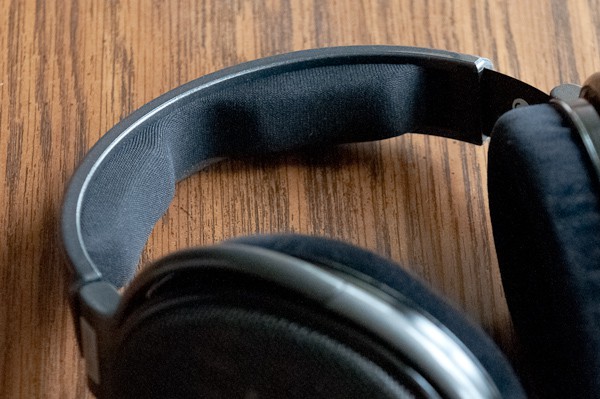 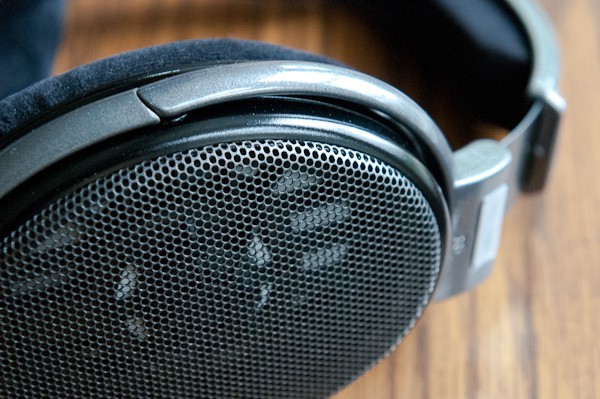 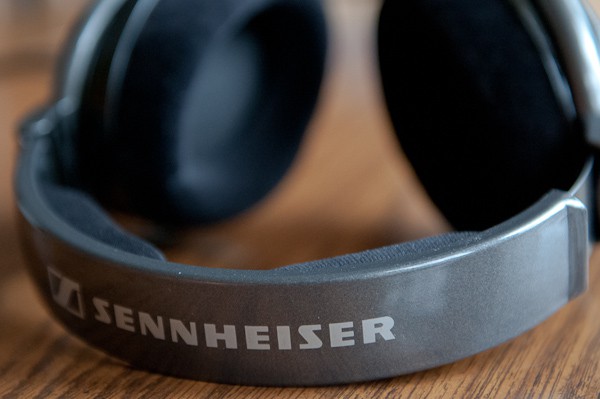 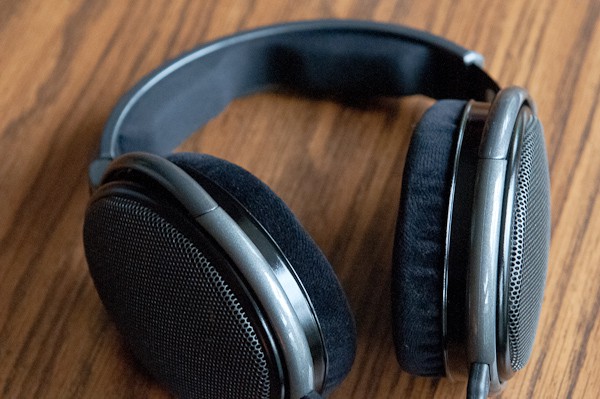