We’re all familiar with Apple’s iconic white earbuds, and those of us who’ve popped for their $80 canalbuds are familiar with how Apple makes higher-end earphones. But Apple doesn’t make headphones — If they did, would they be like the new Incase Sonic ($150) set?

The Sonics are the most expensive of four new sets from Incase, just above the $80, supra-aural Reflex. Yes, we too were pretty surprised when we learned the longtime case-maker had begun offering headphones, not to mention a bit skeptical. Our experience with them, however, was surprising.

What sets the Sonics apart is undoubtedly their aesthetics; this a really, really attractive set of cans, with looks unlike any we’ve ever encountered before. It’s no wonder we find them attractive though — many of the design elements seem to come straight from the Jony Ive playbook, from the set’s smooth, simple, graceful lines to the satiny finish used for the headband and cups. Apple-like cues are also evident in the material Incase chose to sheath the cables — it feels identical to the material used to wrap the cable on Apple’s MagSafe adapter (hopefully it won’t suffer from the same splitting issue). The suede-like fabric used to line the cups and headband aren’t particularly Apple-ish, but they’re pleasant complements to the other materials used in the set just the same.

The grey/arctic white/safety-cone orange color union our test set came dressed with is only one of three radical color choices. There’s also a black set with poison green cup mesh and a dark grey set with shock blue mesh. Even if they’re not to your particular taste, the color options are a refreshing change from the sea of black and white sameness they swim in with their peers.

They’re pretty comfy too. The fabric is soft to the touch, and for a large set of cans the set is a featherweight — which made them easy to wear for long periods of time without becoming uncomfortable. The cups’ wide openings helped here too.

Sound is good. There’s definitely an emphasis on bass, but it’s less so than something like the Monster Solos, and highs are still clear. And even if the mids aren’t quite as present as we would have liked, the bass makes up for it with a pleasing, smooth quality. There’s nothing ground-breaking about the sound, but aside de-emphasized mids, neither is there anything really lacking. In fact, the overall quality is somewhat above average for cans at this price.

The set comes well-equipped with an extra cable for larger quarter-inch output jacks and a fresh, youthful soft case that feels like it’s cut from on of those puffy insulated jackets.

Incase recently lopped $50 off the MSRP, instantly upping their appeal, as they’re now on the low end of stylish premium headphones and in the same range, for example, as Skullcandy’s Aviators, and undercut any over-the-ear pair by Monster.

Whether due to the ellipsoid shape of the earcups, the sealing properties of the material used to line them or a combination of both, the Sonics do a poor job of sealing out noise — especially for a circumaural, closed-backed set of cans. In fact, passive noise-cancellation was only marginally better than that of some open-backed sets we’ve tried.

The suede-like fabric used for the headband and earcup linings is looks sweet right out of the box, but will probably lose its luster sooner than the more conventional leather or faux-leather linings of on most other headphones; it was already beginning to pill a little after about a month of use.

As noted earlier, sound is pretty satisfying; however, bass response can become a wee bit overwhelmed and buzzy in the lower frequencies as volume reaches upper levels.

The set definitely sports a large profile when worn, which may be off-putting to some

A daringly stylish, well-equipped, good-sounding set that gets as close to Apple’s design ideals than any other set of cans. 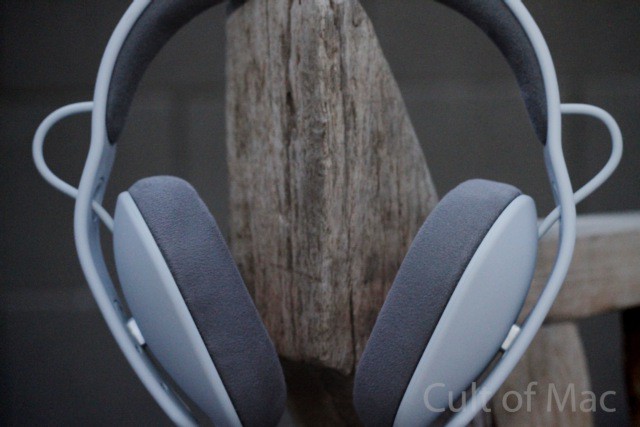 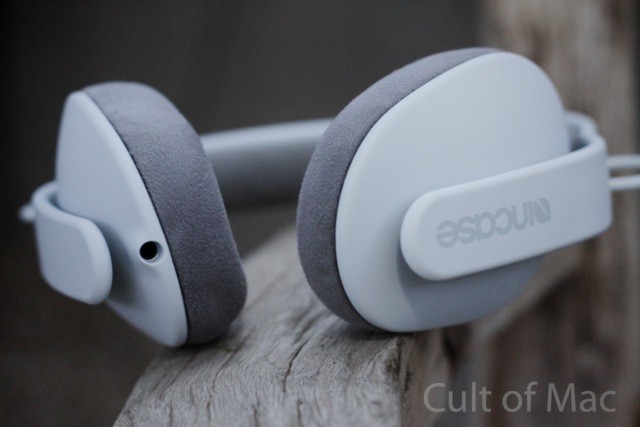 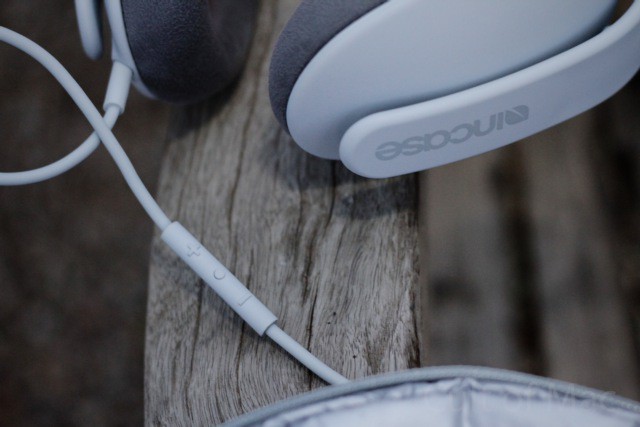 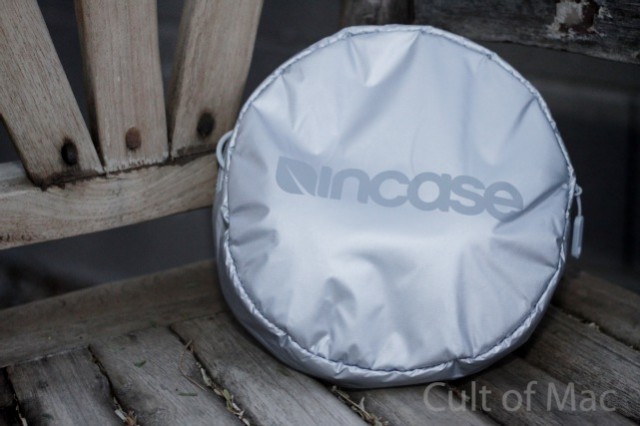 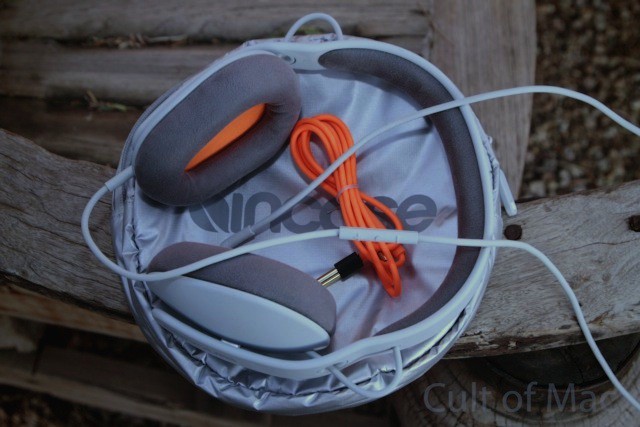