Let’s get two big facts out the way right now: Yes, these Scosche IEM856m canalphones ($250) look a little like several of the canalphones in Monster’s lineup (eg. the Beats Tour), mostly because of the flat, ribbon-like cable; no, they’re not anything like any of the Monster earphones they somewhat resemble. In fact, one big detail makes them very different from almost any other IEM on the market.

Here’s what sets these earphones apart. Most earphones use dynamic moving-coil drivers to move air. Some companies, like Etymotic and Ultimate Ears, instead tend to favor balanced armatures (especially on their more expensive models), which generally provide a cleaner, more accurate sound — though they also often tend to have less bass oomph. It’s not that they lack bass, it’s just that the bass is usually mellowed out.

The IEM856 on the other hand, is a hybrid — it has one of each type of speaker in each ear: a (very large) moving coil for bass, and a balanced armature for clear mids and highs.

And it works. The sound from these guys is really very good. Bass is much more oomphy — though not quite as smooth — compared to almost any armature-equipped IEM I’ve ever tried (save for the $1000-plus JH Audio JH 16 Pros), but retains the clear, smooth mids and highs one would expect from a balanced armature. All of the good, none of the bad. It’s really a significantly different sound experience.

The ribbon cables are great. They resist tangling, and I get the impression they’re pretty solid — though it may or may not be ultimately true, they at least feel like they’ll last.

We were pretty impressed with the amount of consideration and smarts that went into designing the ergonomics and aesthetics of this set.

The control center is nicely finished and provides track, call and volume controls — though the big rubber buttons are too flush, and as a result a little difficult to operate.

The microphone is separate from the control center, and located some way up the right ribbon, at the perfect location for speaking into.

What’s up with all those accessories? We’re familiar with the concept of getting the most for your money, but sheesh, Scosche. The earphones come with no less than: a great, protective zippered hardcase; a stylish leather pouch; an attachment clip designed to mesh perfectly with the control center; a cable adapter so you can use the mic with older Macs that have separate input/output jacks; and a carabiner for attaching to the hardcase.

The nozzles (the bits that enter your ears) are huge compared with most other IEMs; though I didn’t experience any discomfort due to this, the size might make it a little uncomfortable for some.

The eartips also aren’t really on par with a set this price; Theyr’re not horrible, but they should have been better. I sometimes had to fight a little to find a good seal when inserting them. And because the nozzles are so large, they won’t work with Comply foam tips — which means you’re pretty much stuck with these.

Seriously, what’s up with all those accessories? This facet of the IEM856m package also gets slotted in The Bad section because we’d really rather the price were lowered on the set than be saddled with a whole bunch of value-added stuff we may or may not use, nice though the stuff may be.

A different approach to earphones with surprisingly good results; we wish more thought was placed on the eartips and less on puffing up the price. 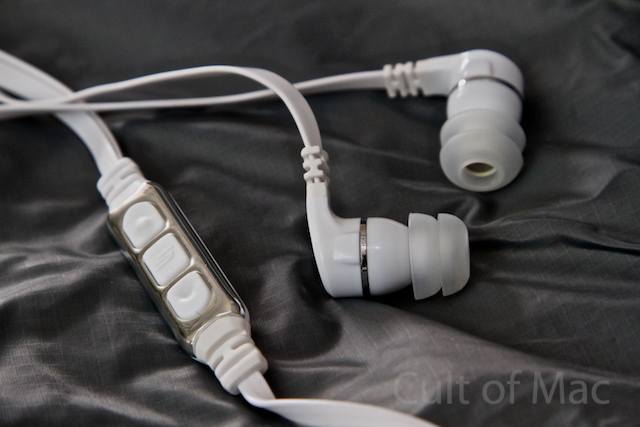 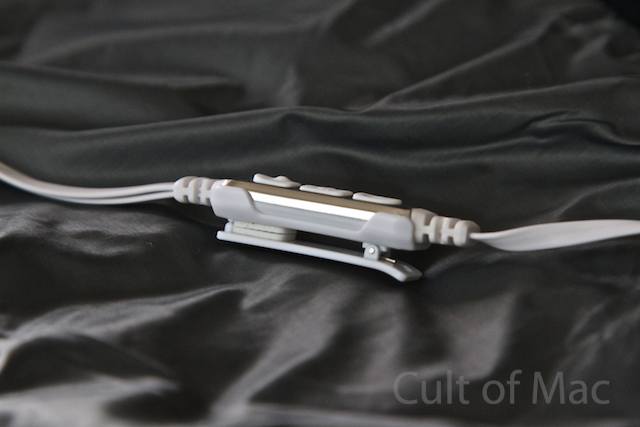 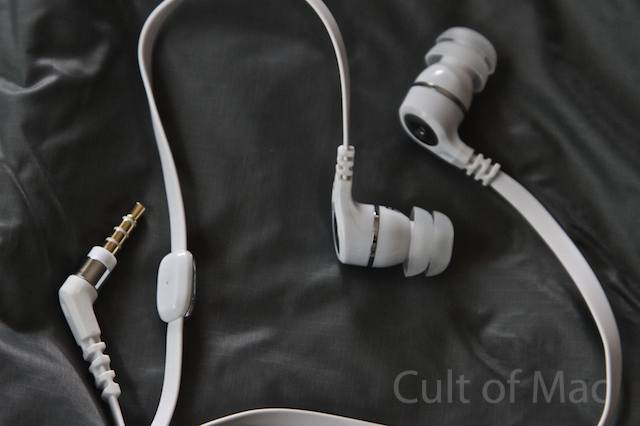 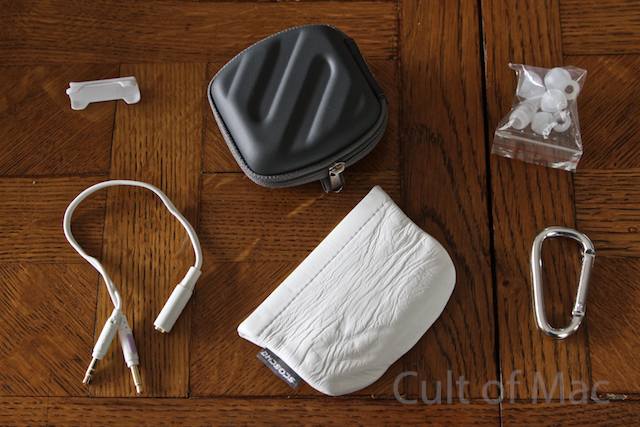